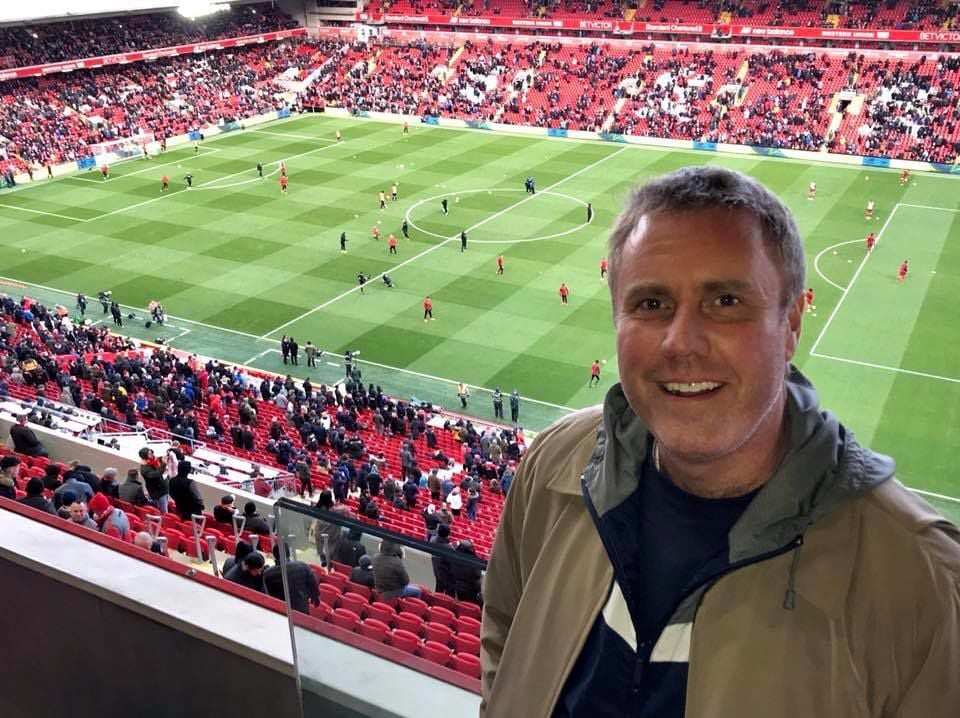 Don Ward taking in a game at historic Anfield in Liverpool. 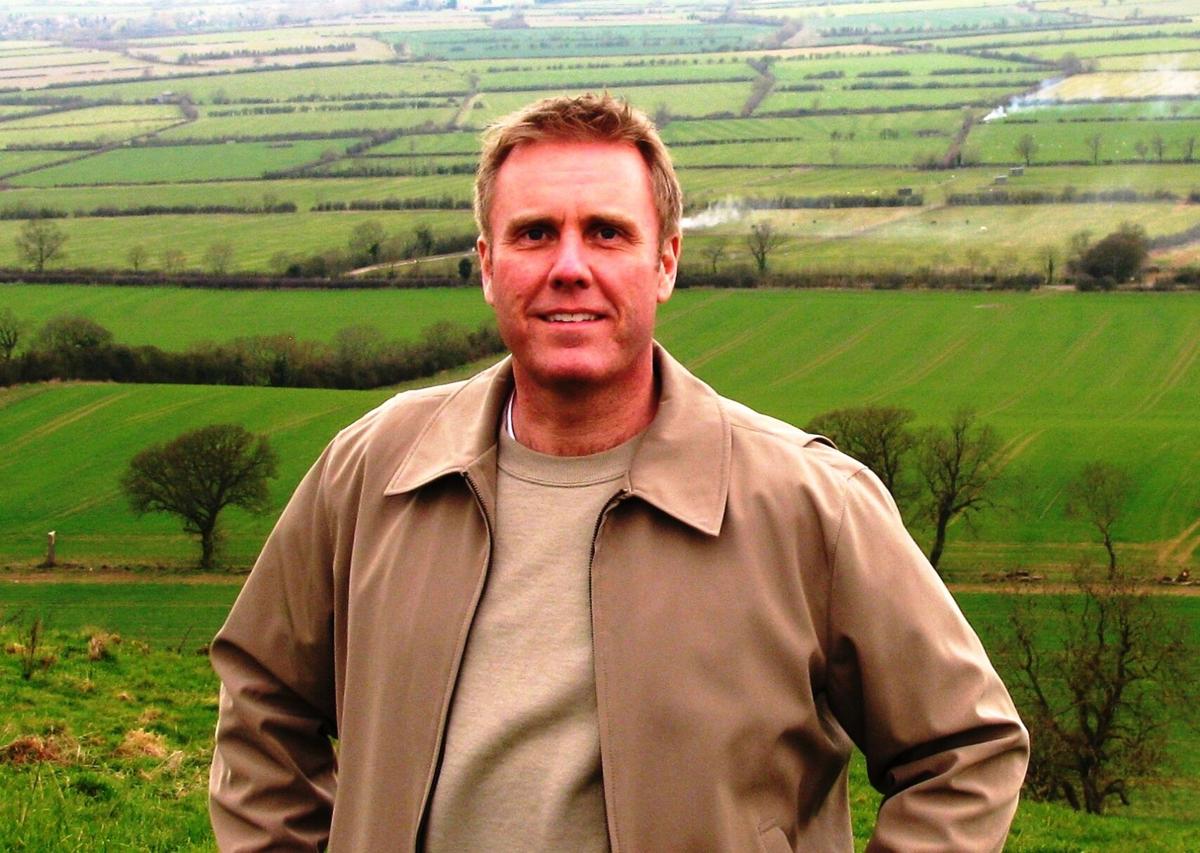 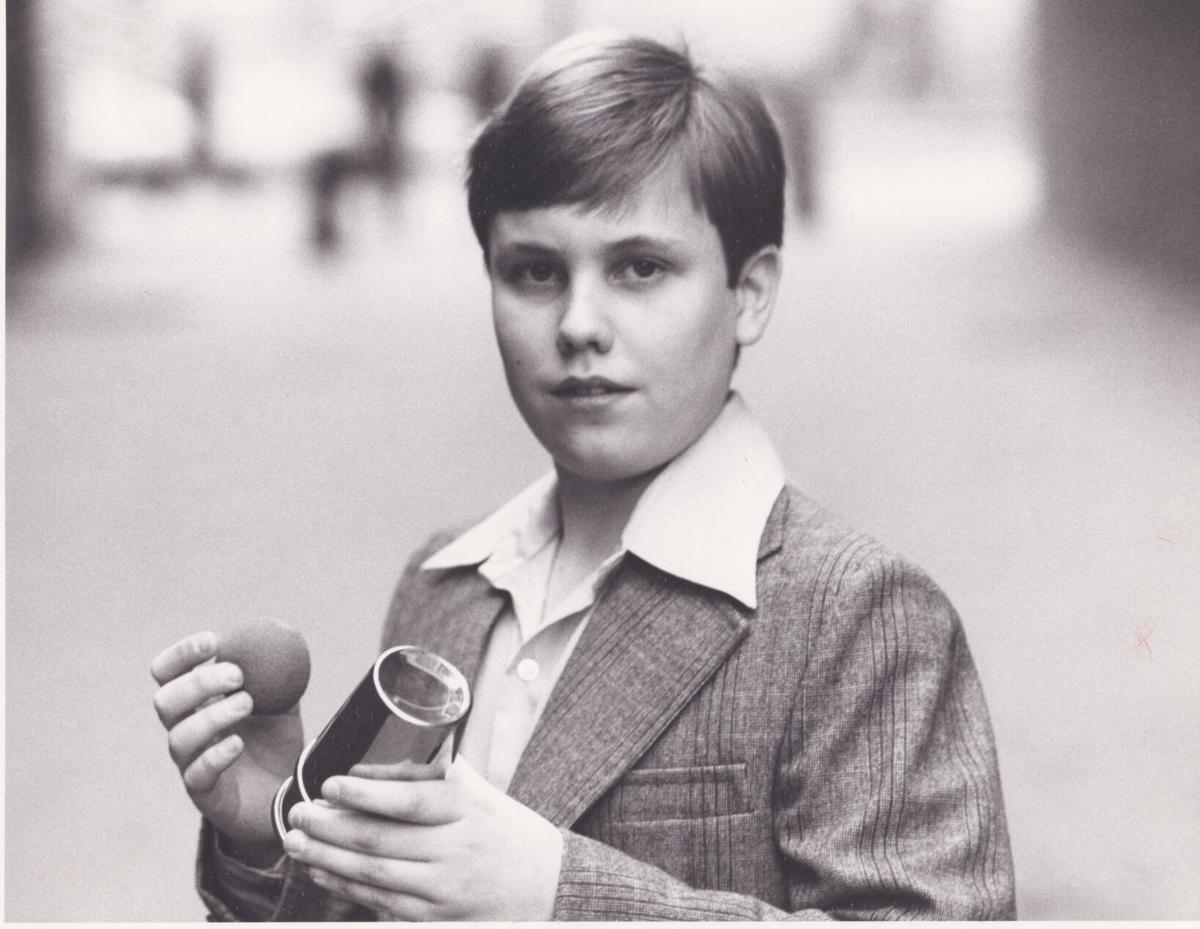 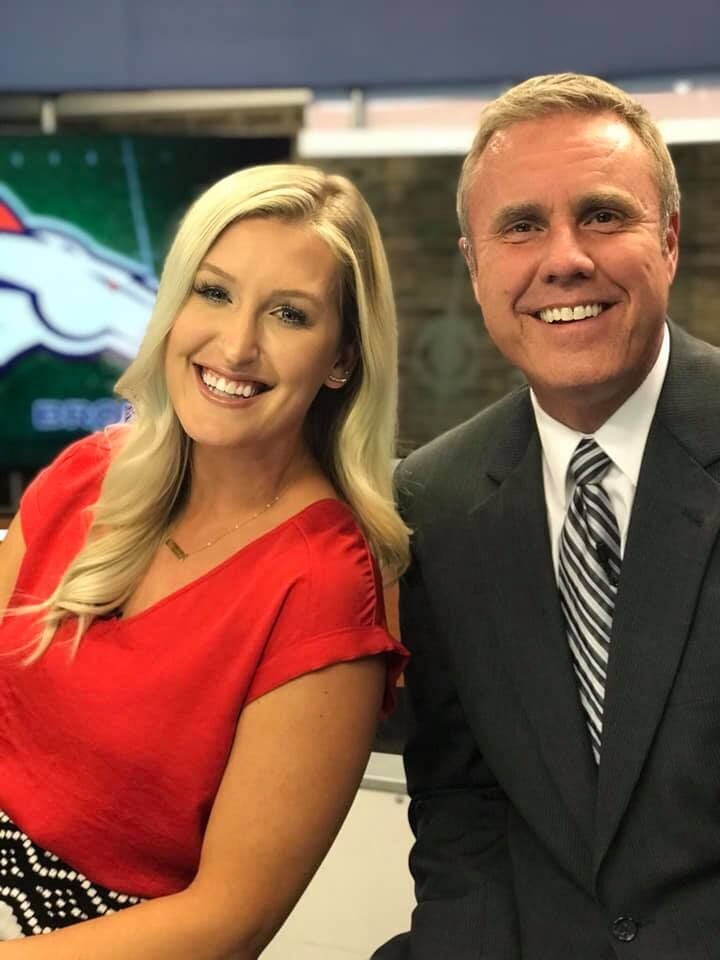 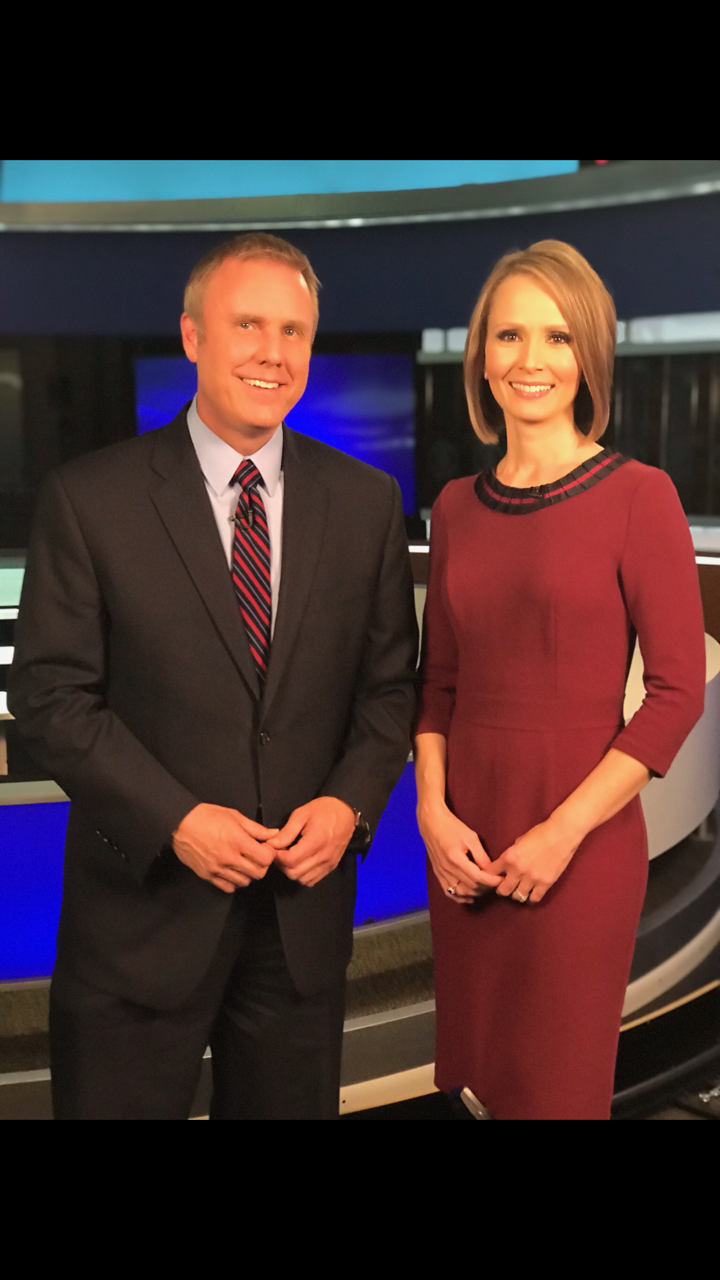 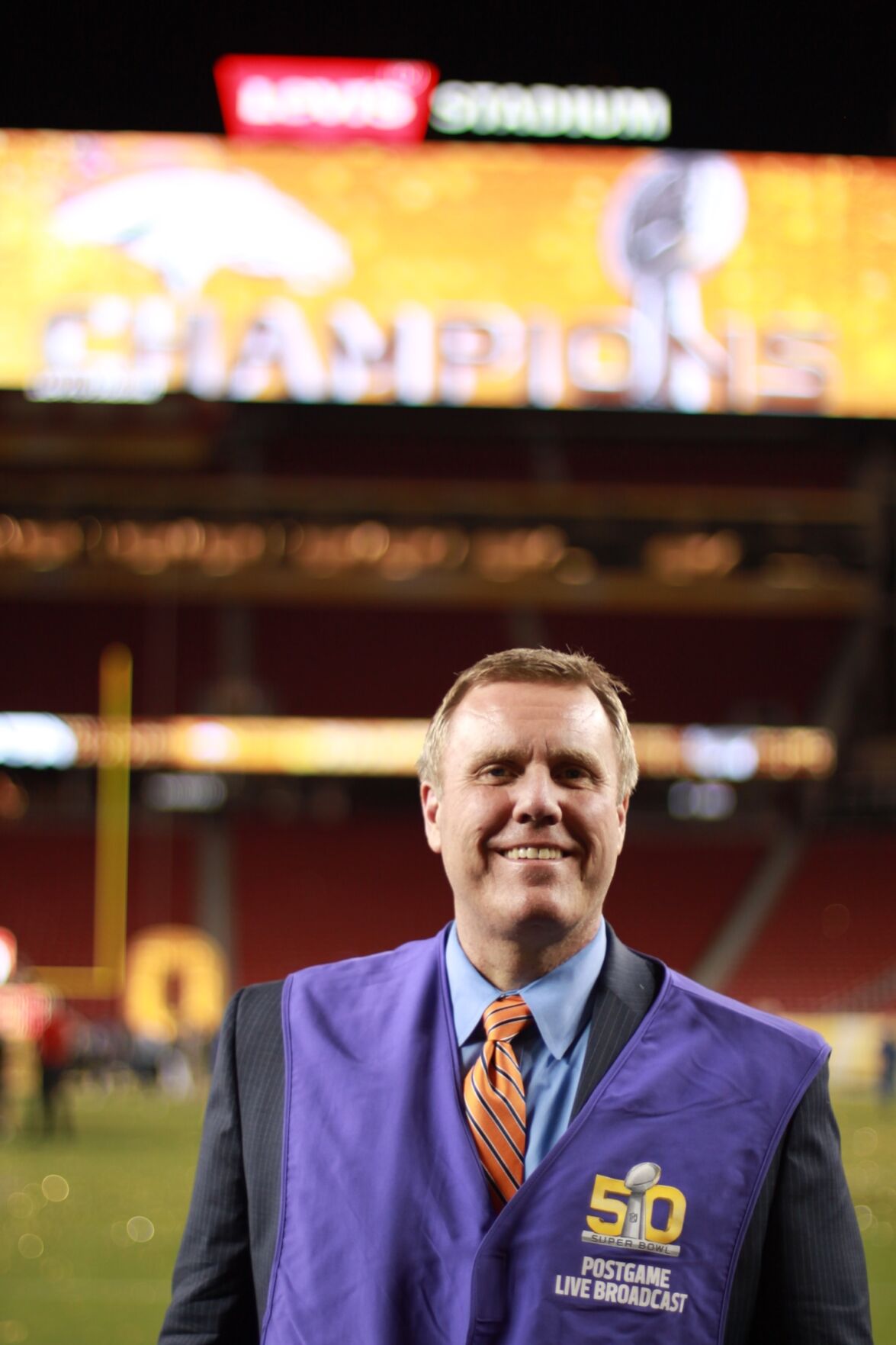 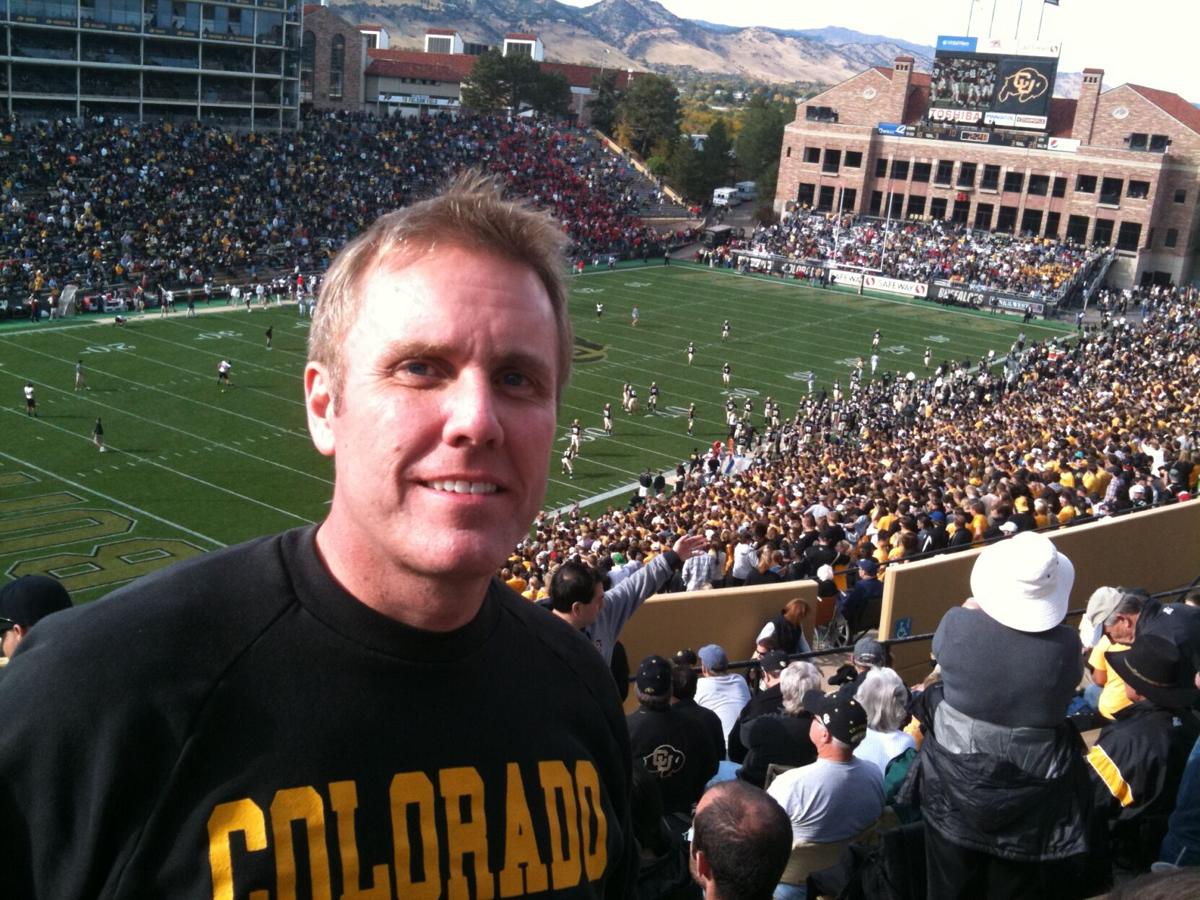 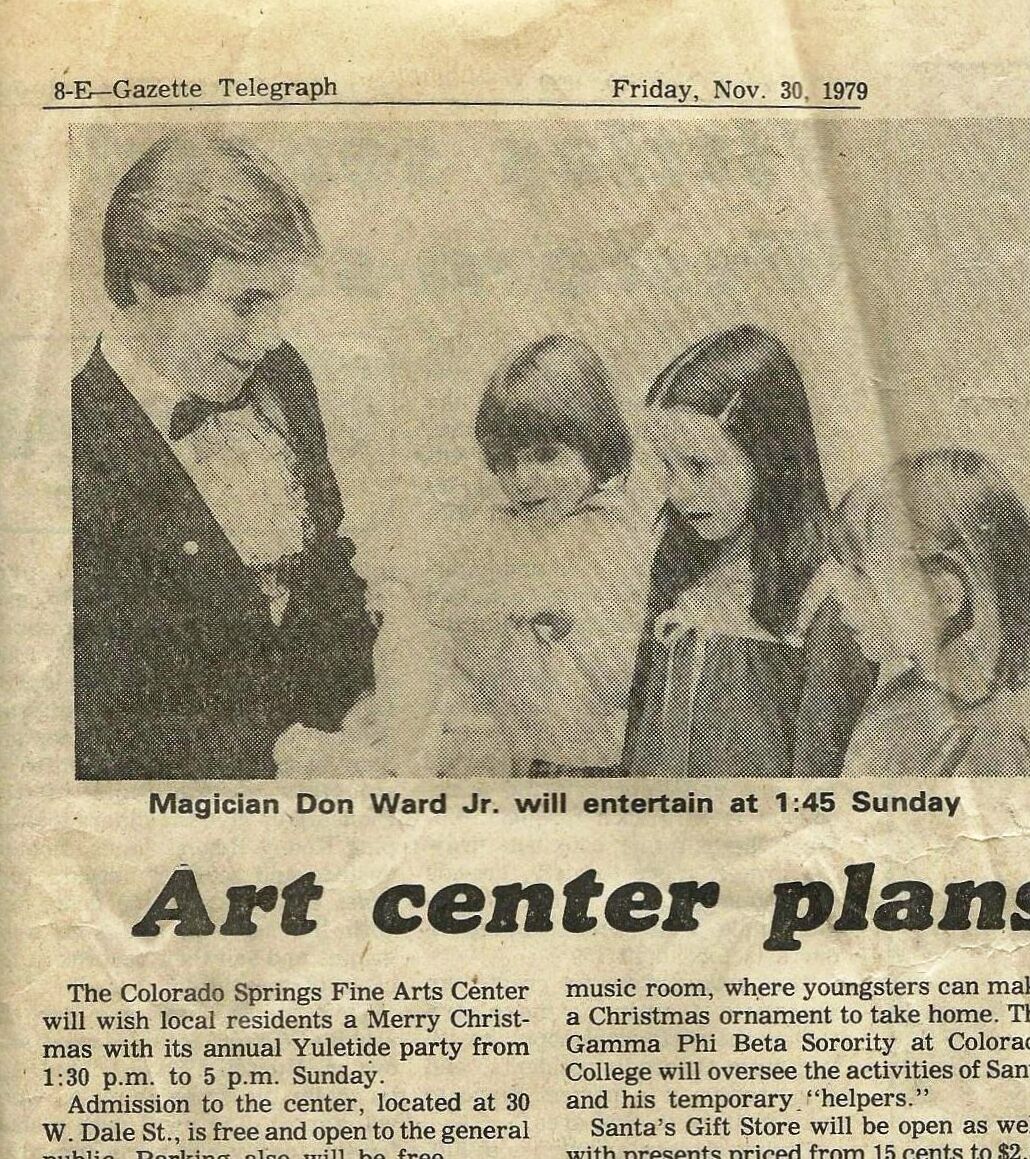 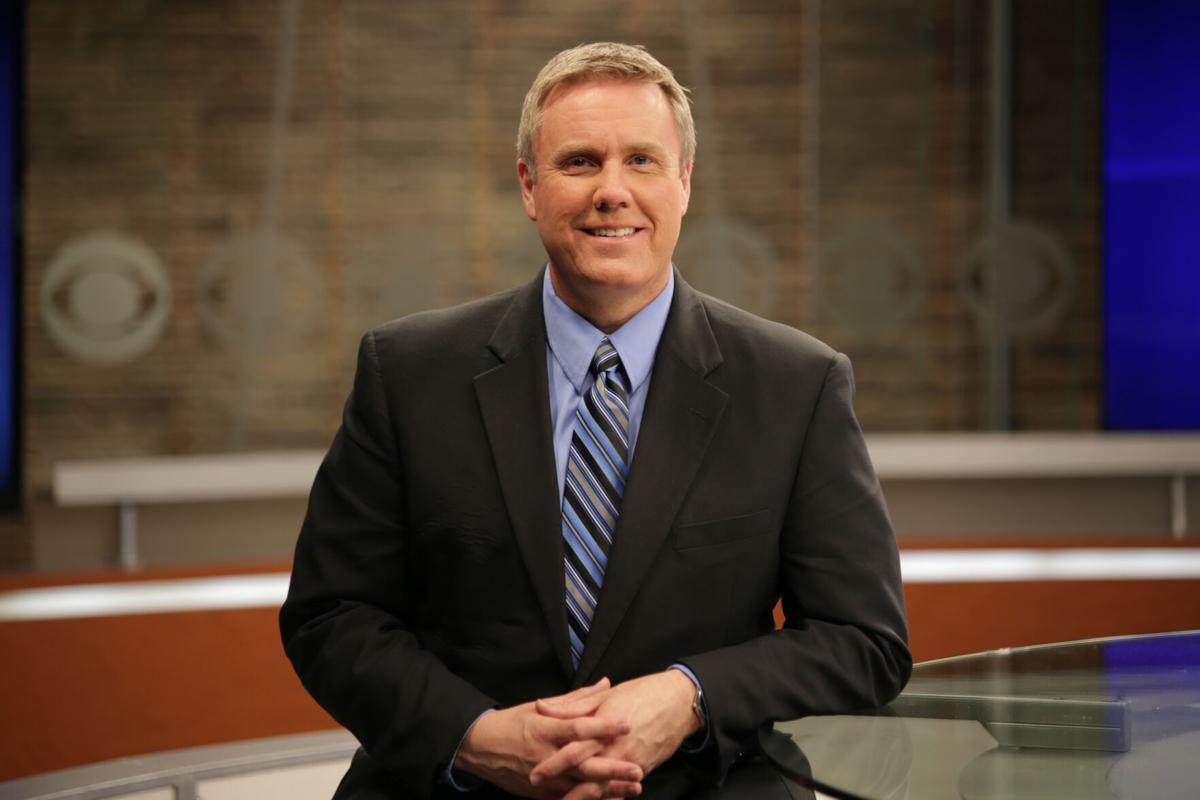 Don Ward taking in a game at historic Anfield in Liverpool.

Celebrating the life of Don Ward

Ward died while hiking Mount Cameron in Park County and the exact cause of his death was expected to be determined by an autopsy. Memorial service plans were pending.

“We have some very sad news to begin with tonight,” stated KKTV anchor Dianne Derby while sitting next to meteorologist Brian Bledsoe at the beginning of the station’s Monday evening news broadcast. “My co-anchor Don Ward has passed away. I’m devastated to share this news with our community and I’m deeply heartbroken for his family and his friends.

“I am shocked and cannot believe he is not going to be by my side anymore. He is the person I spent more time with than anyone and I have affectionately called him My Donner and Work Husband for years. He is by far one of the most talented journalists I have ever known and he has taught our newsroom so much.”

Hundreds of people posted online tributes to Ward and journalists from every local station said they mourned his loss.

Gov. Jared Polis offered condolences on Twitter: "Thank you Don for your years of dedicated journalism in Colorado."

I’m sending my deepest condolences to the family, friends, and colleagues of @KKTV11News anchor Don Ward. He was a proud Doherty High School grad and a CU alum. Thank you Don for your years of dedicated journalism in Colorado. https://t.co/WEJUUh0wha

"Don was such a mentor," said former KKTV news director Liz Haltiwanger, who worked with Ward for 14 years. "He would take people under his wing. He was calm and professional. When we went on the air during big events, like the Black Forest and Waldo Canyon fires or the Planned Parenthood shooting, unscripted for hours, he was always accurate, compassionate and solid. He and Dianne (Derby) complimented each other perfectly. They were such a special team."

We are so sorry to hear of the passing of long-time KKTV anchor Don Ward. Don was a true professional, a class act, and a son of this city. Our deepest condolences go out to his family and his @KKTV11News teammates.

"Don Ward was the ultimate pro and mentor," said KKTV sports director Taylor Kilgore. "He elevated us all at KKTV. To see him in action during breaking news, you knew he was right where he was meant to be. Sharing the desk with him has been an honor & a privilege. But it’s our pre-show chats I will miss most. How he would light up giving me my daily Liverpool update. How fired up he was to watch them finally win the Premier League. How he could make me belly laugh in even the busiest, most stressful of days. That is what I will remember most about Don Ward, his infectious laugh."

Don Ward was such a good friend to PPUW. From hosting our Community Celebration to our back to school drives, Don jumped in to help. He was vital in helping get the word out about services provided during Covid-19. Don was a generous and beautiful man. pic.twitter.com/f77rnUph6S

"Personally, we used to hike Pikes Peak and run the Waldo Canyon trail before it burned," added chief meteorologist Brian Bledsoe. "We would always train for those things together, trying to best our previous times. He was always very kind to my son Kendrick and would always ask about him and how he was doing. That meant a lot to me.

"Professionally, there isn't much we didn't cover. I loved having him on the anchor desk when I was covering breaking weather, because I knew we could trust each other to feed off of each other. We never needed any script. Here is the situation, here's what we have, and we would rock it. Those will always be some of my fondest memories of Don."

My thoughts and prayers go out to the @KKTV11News and the Ward family. Our community has lost a great journalist and by all accounts a great man in Don Ward. He will be sorely missed. @DHSAthletics @DohertyHS #RIP

Before joining KKTV in 2006, Ward had worked at stations in Denver, Oklahoma, Kentucky and Ohio. A decorated journalist, Ward was a multiple Emmy winner, which included a win for his on-air editorial for “The Written Ward” in 2010.

KKTV dealt with loss just over a year ago

In a recent Gazette interview, Ward, a Doherty High School and University of Colorado graduate, revealed his love of British culture, a peek into his childhood and memorable moments from his career.

Ward on his connection to England

"My father was in the U.S Air Force. He was stationed in England twice - once when I was just a toddler, then again when I was 10 to 12 years old. Those were formative years for me and I became a fan of many things British. I love American sports, especially football and baseball, but that stint in England made me a lifelong fan of English football (soccer.) Liverpool FC was dominant in the late 70’s when I lived there. I liked them and a couple of other teams too. Over the years though, I have become a full on Liverpool fanatic. I’ve seen them play in person four or five times, and I want to add to that number."

Ward on his childhood memories

"I was obsessed with baseball from 5 to about 12. I was a pretty good pitcher for a while but I quit. I had some success with magic as a child. I even made my TV debut on the BBC as a 12-year-old magician. They auditioned about 500 acts from my region and I was one of two they selected to appear on the 'Young Entertainers' portion of a popular kids show called “Crackerjack.” That was in 1978. Then we moved back to Colorado Springs and that started to fizzle. I think I was finished with magic by about 15 years old. The next plan was to be an actor. That’s what I studied for the first year and a half at CU. I eventually realized that it was a huge long-shot to make a living that way. I do have a nephew who is studying for that now. He’s got a good shot though, he has way more talent than I ever did."

"In the early 90’s when the Gulf War was ending I was working in Lawton, Oklahoma, home of Fort Sill. The first time I covered a homecoming for the soldiers, it was amazing. I was on the air live at the hangar for about 15 or 20 minutes. Everyone there was just so overwhelmed with joy and relief that their loved one was about to be home. My own best friend was in the Middle East at the time with the Air Force, so I could relate to some degree, to what those families were feeling. That homecoming day and a few others like it will always be great memories for me."

Ward on working at KKTV

"We all get along really well at KKTV. It really is like a family. As the old guy in the group I don’t tend to hit the bars too often with the kids, but it happens once in a while."

Ward on getting starstruck

"In 1996 I was working in Louisville, Kentucky. The Louisville Slugger baseball bat factory and museum had a grand re-opening in a new building and 13 baseball Hall of Famers were there. I interviewed Ted Williams, Ernie Banks, Lou Brock, George Brett, Stan Musial and several others. That was a big deal.

"I did a five minute one-on-one interview with President Obama in the Cabinet Room at the White House in 2012. That was a surreal moment, as it would be for any medium-market journalist with any President of the United States. I’ve also had a few opportunities to interview Ted Neeley from the film and stage versions of 'Jesus Christ Superstar.' I was always a huge fan of his from the time the movie came out in 1973.

"In about 2004 I was working in Denver at what was then WB2. I did a story about Paul McCartney performing at the Pepsi Center. I didn’t get to meet him but right before the show I was in the backstage area with my cameraman where we were allowed record part of a song or two by connecting to the tour’s video system. Sir Paul and the band walked within about 10 feet of us to get to the stage. As they walked by, guitars in hand, they were singing the theme song from 'The Monkees' as a vocal warm-up. That was both fab and gear."