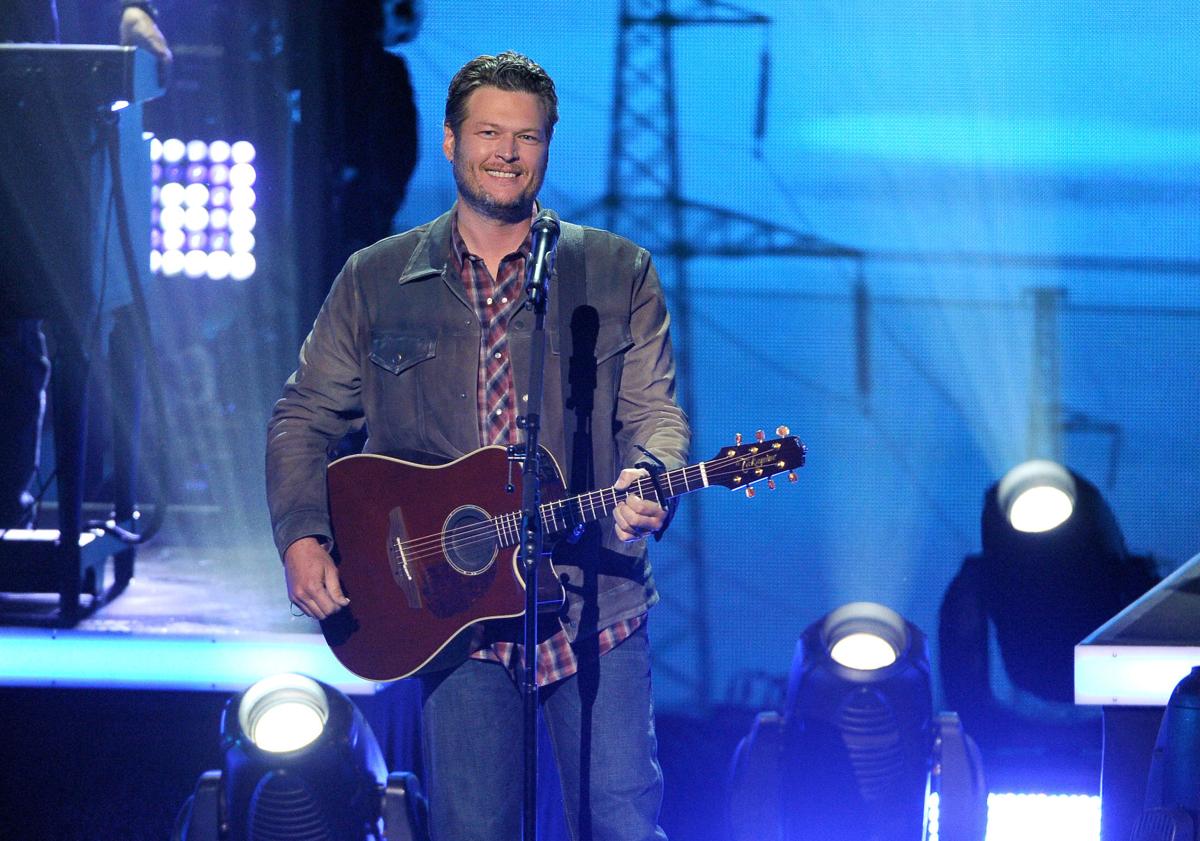 Blake Shelton performs at the iHeartRadio Music Awards at the Shrine Auditorium in Los Angeles in 2014. He’ll be at the Pepsi Center on Saturday. 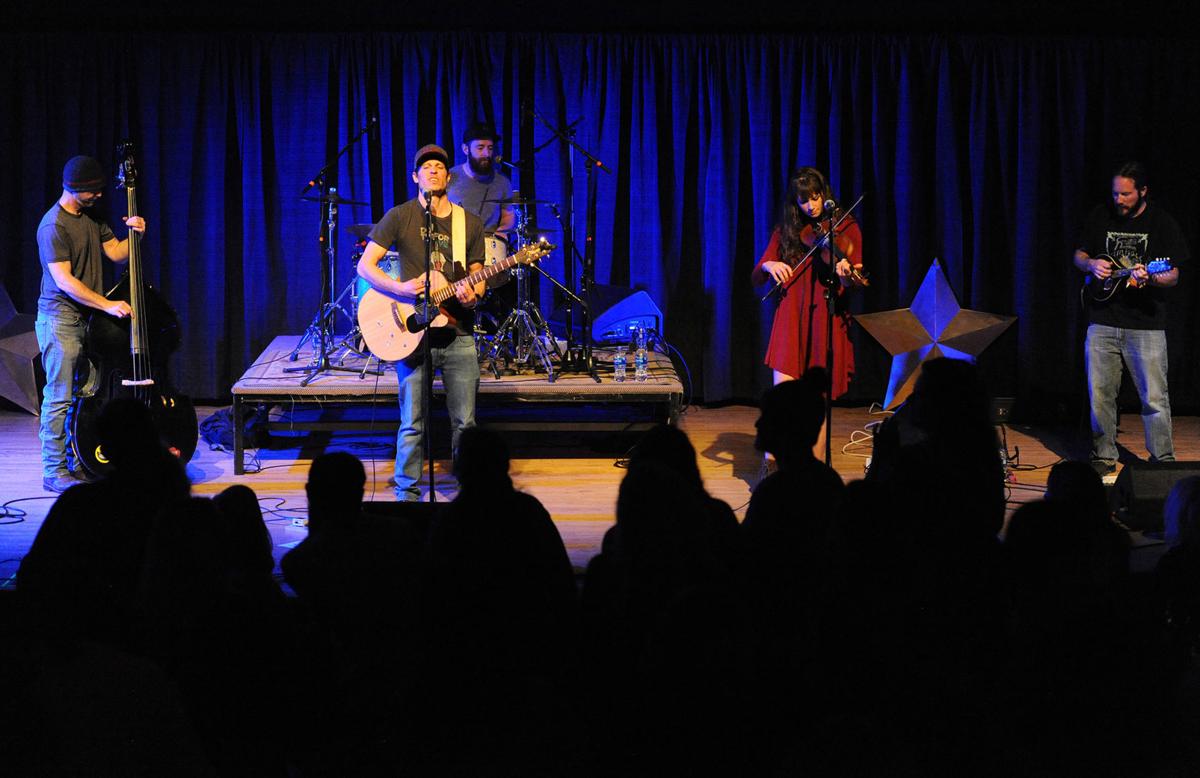 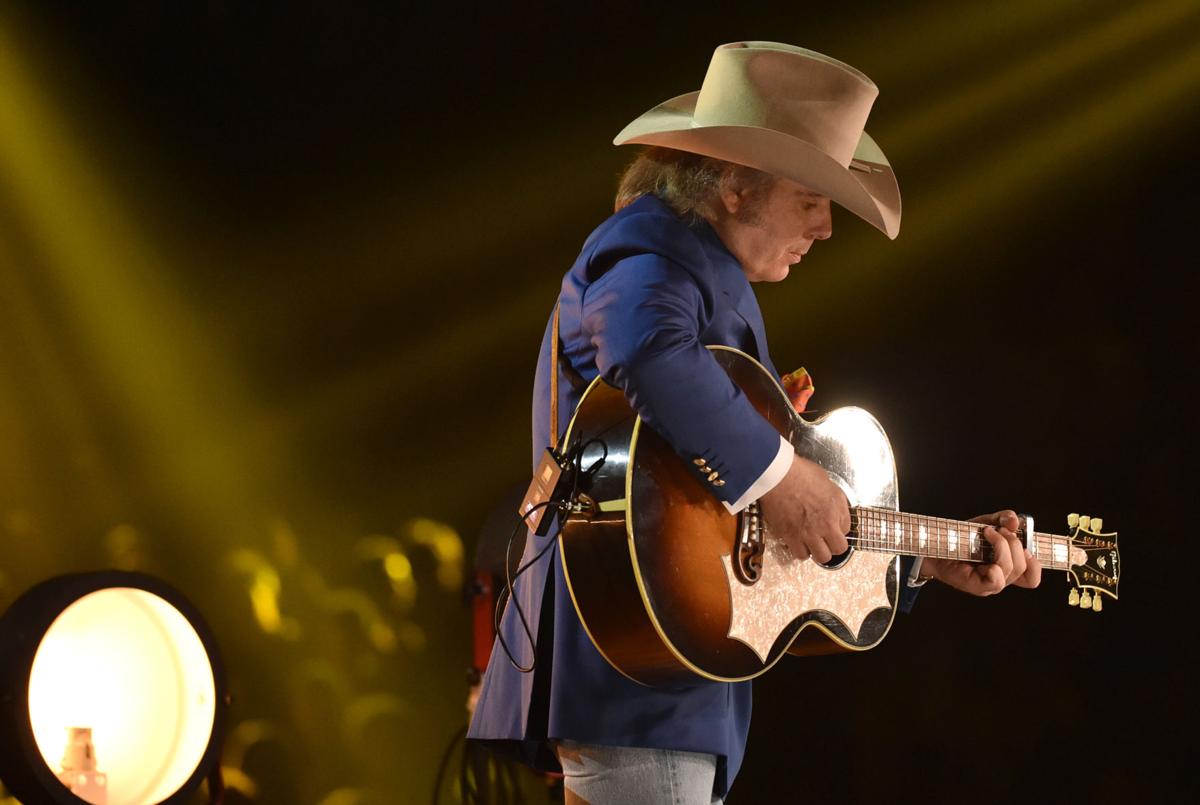 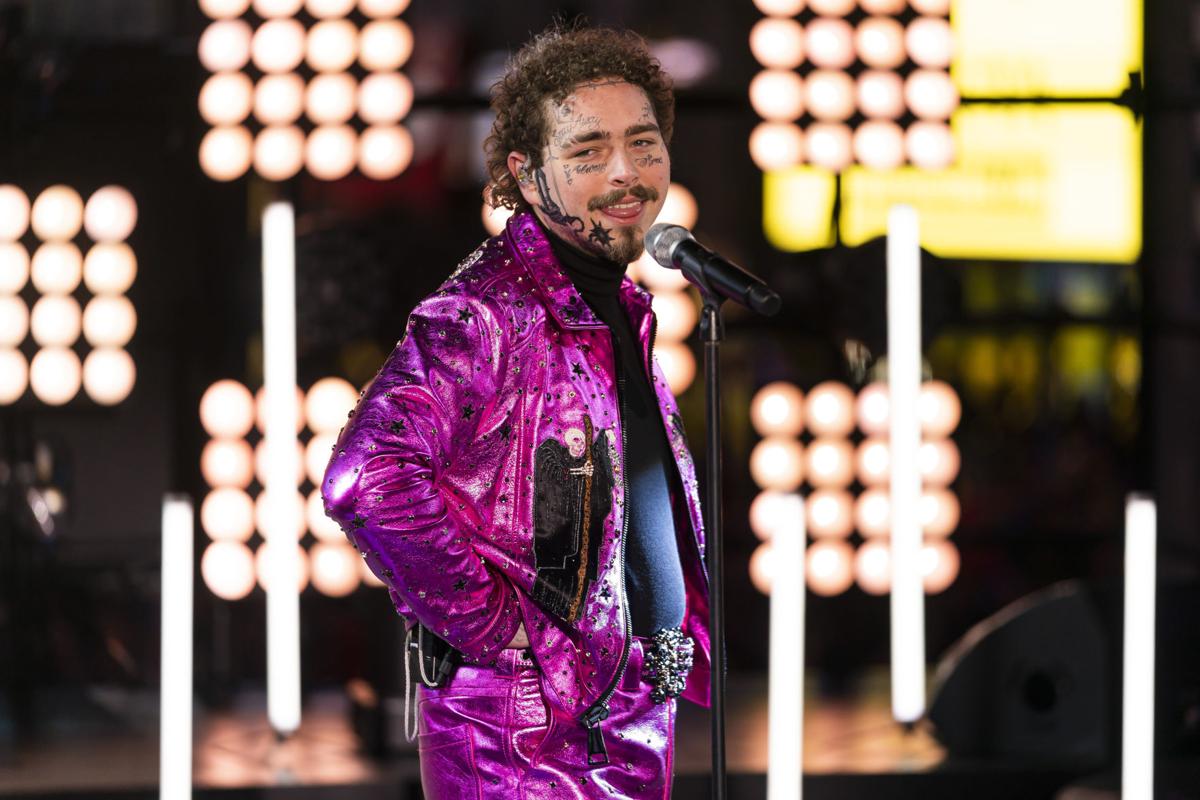 Blake Shelton performs at the iHeartRadio Music Awards at the Shrine Auditorium in Los Angeles in 2014. He’ll be at the Pepsi Center on Saturday.

British singer-songwriter and guitarist Robyn Hitchcock, who’s released more than 20 albums, calls his style a blend of folk and psychedelia. He calls his songs “paintings you can listen to.” His latest album, “Robyn Hitchcock,” was released in 2017. A long list of hits includes “So You Think You’re in Love,” “Driving Aloud (Radio Storm)” and “Ultra Unbelievable Love.”

Where to find karaoke in Colorado Springs, plus some pointers from the pros

Head here if the month of March and St. Patrick’s Day elicit joy in you. The HighTime trio, who hail from Connemara on the West Coast of Ireland, combine Irish music with modern folk influences. The five-piece Réalta features dueling uilleann pipes, whistles, bodhrán, guitar, bouzouki, double bass and vocals. Irish Music Magazine describes them as “a full bodied pipe and whistle extravaganza.”

9 things to do in and around Colorado Springs this weekend: auto show, The Thorn, Garden Show, Pi Day

Where: Tri-Lakes Center for the Arts, 304 Colorado 105, Palmer Lake

Opposites can attract when it comes to music. James Moors and Kort McCumber were aficionados and performers of different genres of music when they met in 2005 at the Rocky Mountain Folks Festival Song School. They decided those differences could make for some interesting music, which includes rock, classical and bluegrass. Each performer would join the other for a few songs at their individual concerts; they decided to make the pairing official when it was obvious how well their voices blended.

Rapper, singer and songwriter Post Malone is riding high on his third album, the indie pop and rock-flavored “Hollywood’s Bleeding,” which was released in September and is a frequent visitor at the top of the charts. It spawned No. 1 single “Circles,” a fine addition to a song roster that includes “Rockstar” and “Sunflower.” Spotify named Post Malone last year’s most streamed artist.

Serbia native Ana Popovic fell in love with American blues music as a kid, and moved to the Netherlands to study jazz and world music. After living in Amsterdam for more than a decade, she moved to Memphis, Tenn., to further her pursuit of her art. She and her six-piece band have shared the stage with B.B. King, Buddy Guy, Jeff Beck and others. Her latest album, 2018’s “Like it on Top,” peaked at No. 2 on the Billboard blues chart.

Grieves and The Holdup

Seattle-based hip-hop artist Grieves and R&B, reggae and hip-hop band The Holdup, which is Michael Garmany’s solo project, drop by for a show. Grieves’ latest offering, the EP “The Collections of Mr. Nice Guy,” was released last year. Garmany’s touring in support of his latest album, last year’s “Killing Time.”

Grammy Award-winning country singer songwriter Dwight Yoakam has had a storied career, with more than 20 albums and more than 30 singles on the Billboard country chart. He’s also starred in films such as 2002’s “Panic Room” and 1996’s “Sling Blade” with fellow musician Billy Bob Thornton. Some of his hits include “I’ve Got You,” “I’ll Be Gone,” “A Thousand Miles From Nowhere,” “Guitars, Cadillacs” and “Fast As You.”

For a complete list of performances, go online to gazette.com/arts-entertainment