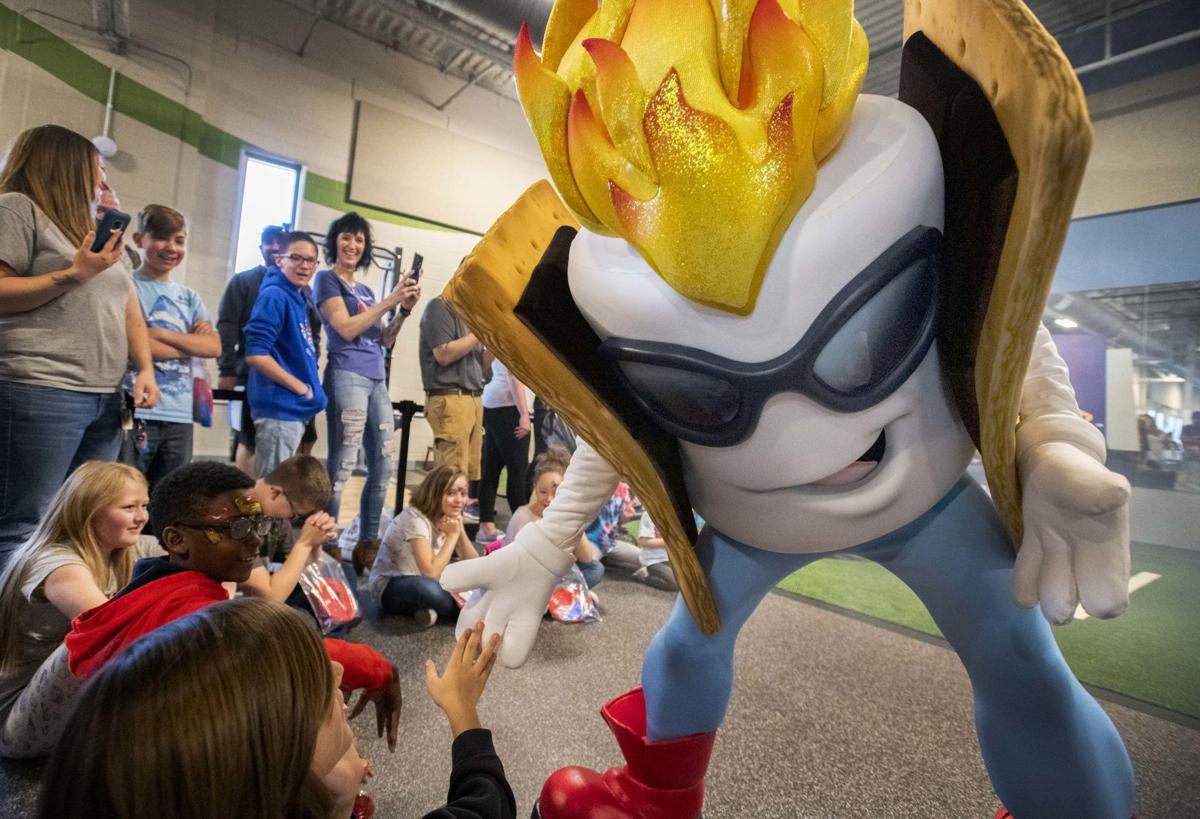 MINOR LEAGUE BASEBALL IS BACK 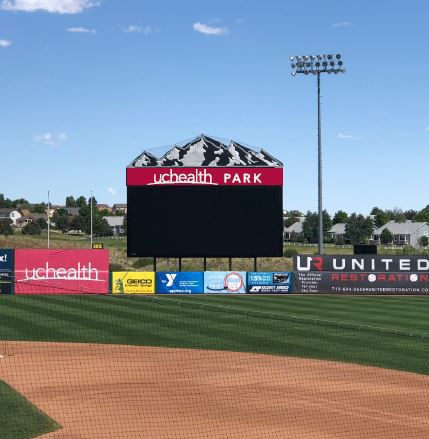 The Rocky Mountain Vibes have a new name for their stadium at Barnes and Tutt: UCHealth Park. The season starts June 14, with the first home game June 21.

MINOR LEAGUE BASEBALL IS BACK

The Rocky Mountain Vibes have a new name for their stadium at Barnes and Tutt: UCHealth Park. The season starts June 14, with the first home game June 21.

It took three minutes on Wednesday for the Rocky Mountain Vibes to sell out its upcoming drive-in movie screening of "Back to the Future."

"I was blown away," said Chris Phillips, president and general manager of the Vibes.

With baseball games on hold, the organization came up with a different way to use its UCHealth Park scoreboard — turn the giant video board into a movie screen and allow 140 cars to park on the field.

"We're about a month away from opening day at this point but that's not happening," said Phillips. "About a month and a half ago we saw the writing on the wall, and said we've got to start being proactive and think about what we can do."

The organization will screen the 1985 classic film at 7:30 p.m. on May 30. Attendees can tune into an FM station and listen to the film. People can use the bathrooms, though they must wear a mask or face covering to do so. Masked and gloved vendors will walk around and offer concessions.

Phillips hopes to make the drive-in movies a weekly thing, if not more often. They're waiting to see the aftermath of the first event, including damage to the field and whether they can get cars in and out safely. If all goes well, he plans to announce future dates on May 31 and hopes to have theme nights the same way the Vibes have promotions throughout the season, such as military and '80s-themed nights.

"We’re excited," Phillips said. "It's a fun opportunity to get people back out to the ballpark. Our mascot's mission is to spread positive vibes, so that’s what we’re trying to do."

This past weekend Good Company restaurant and bar hosted a drive-in movie in Colorado Springs, showing "Grease." At 8 p.m. May 29 the business will hold another drive-in movie event and show the 1984 film "Ghostbusters."