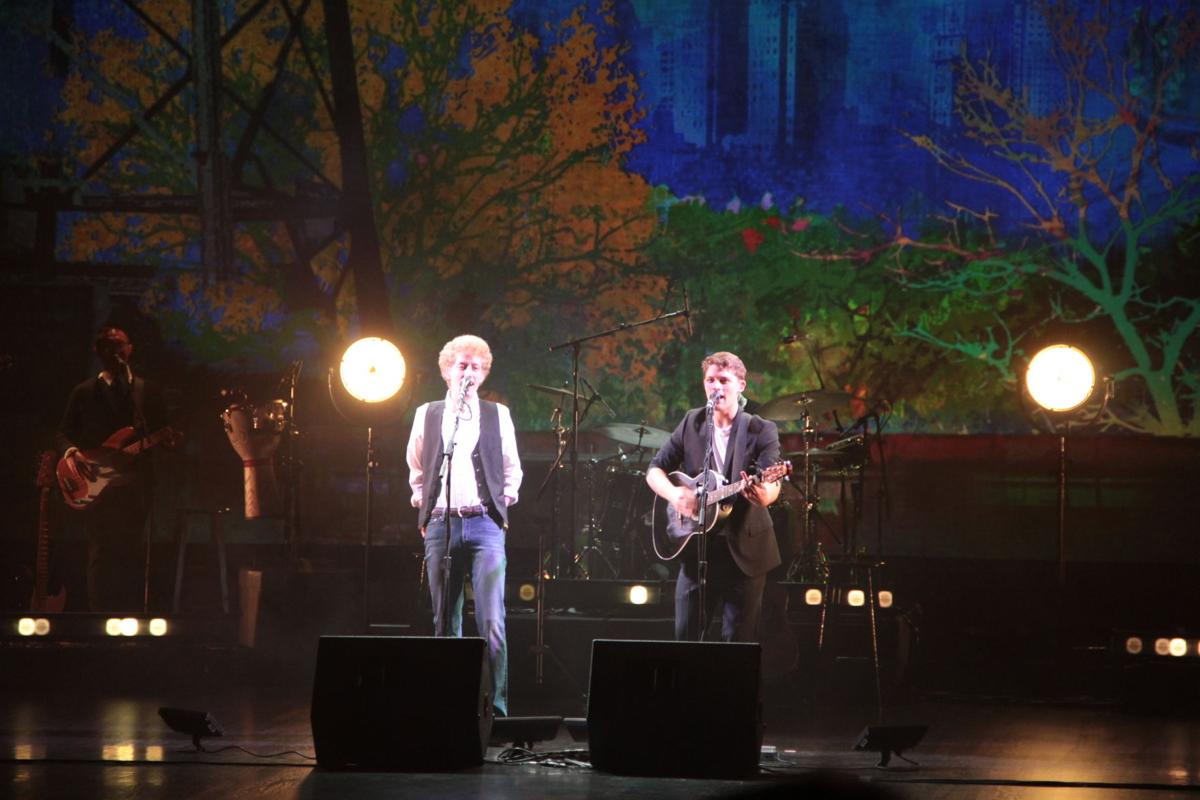 “The Simon and Garfunkel Story” recounts the rise and fall of the rock folk duo. It’s at Pikes Peak Center Tuesday. 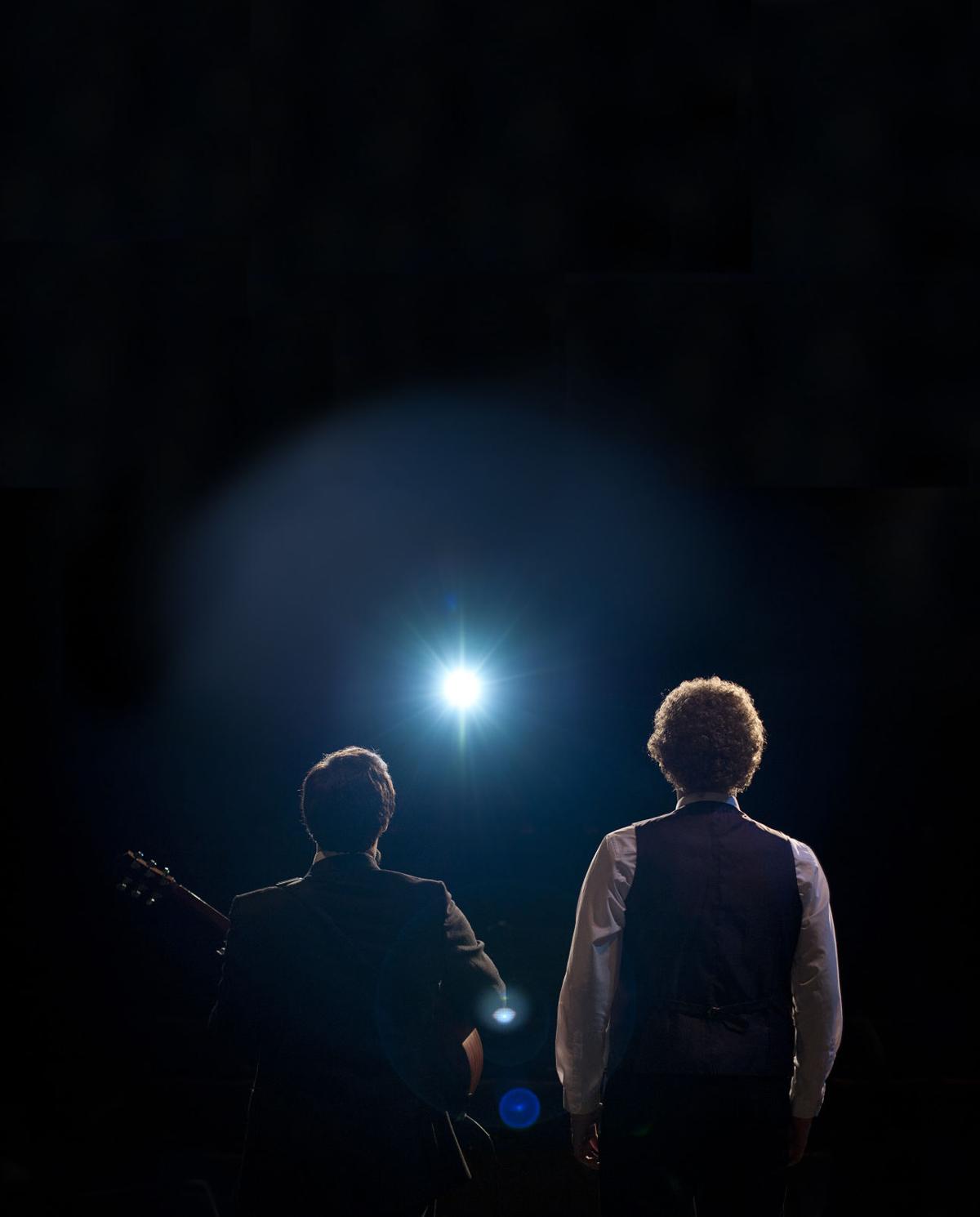 "The Simon and Garfunkel Story" recounts the rise and fall of the rock folk duo. It's at Pikes Peak Center Tuesday. Courtesy 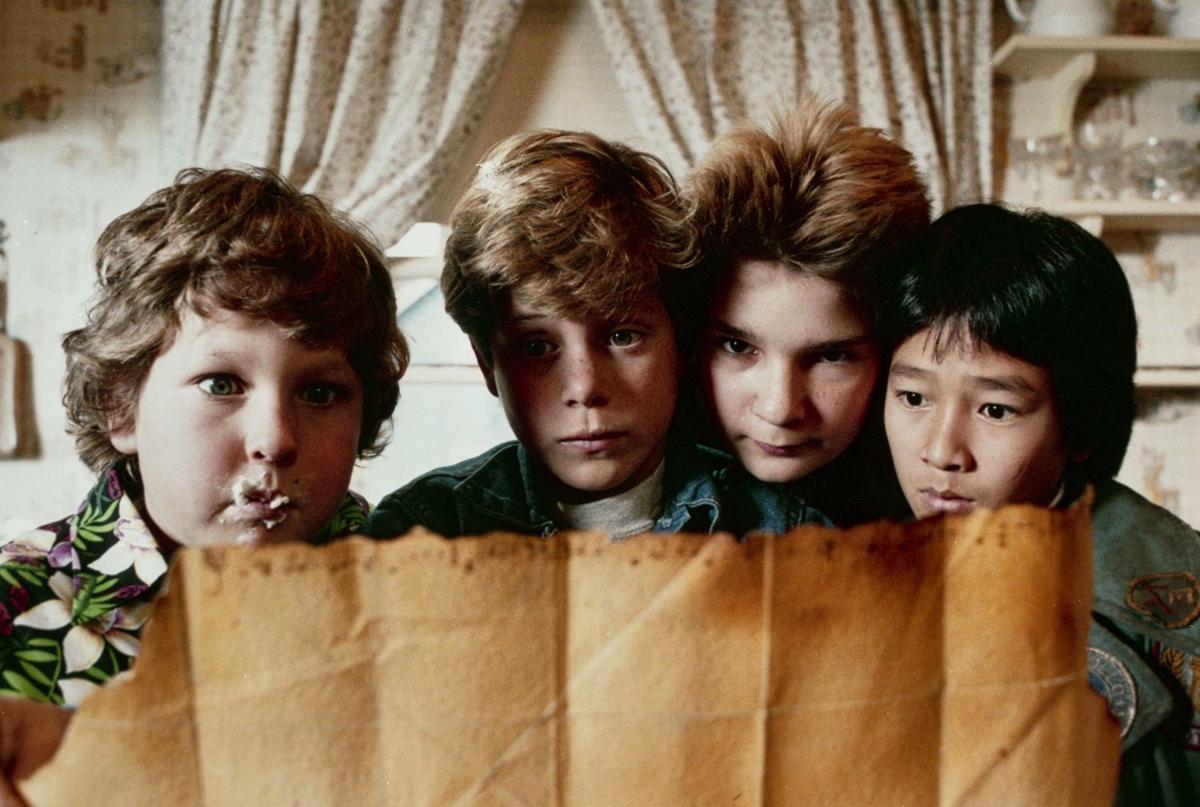 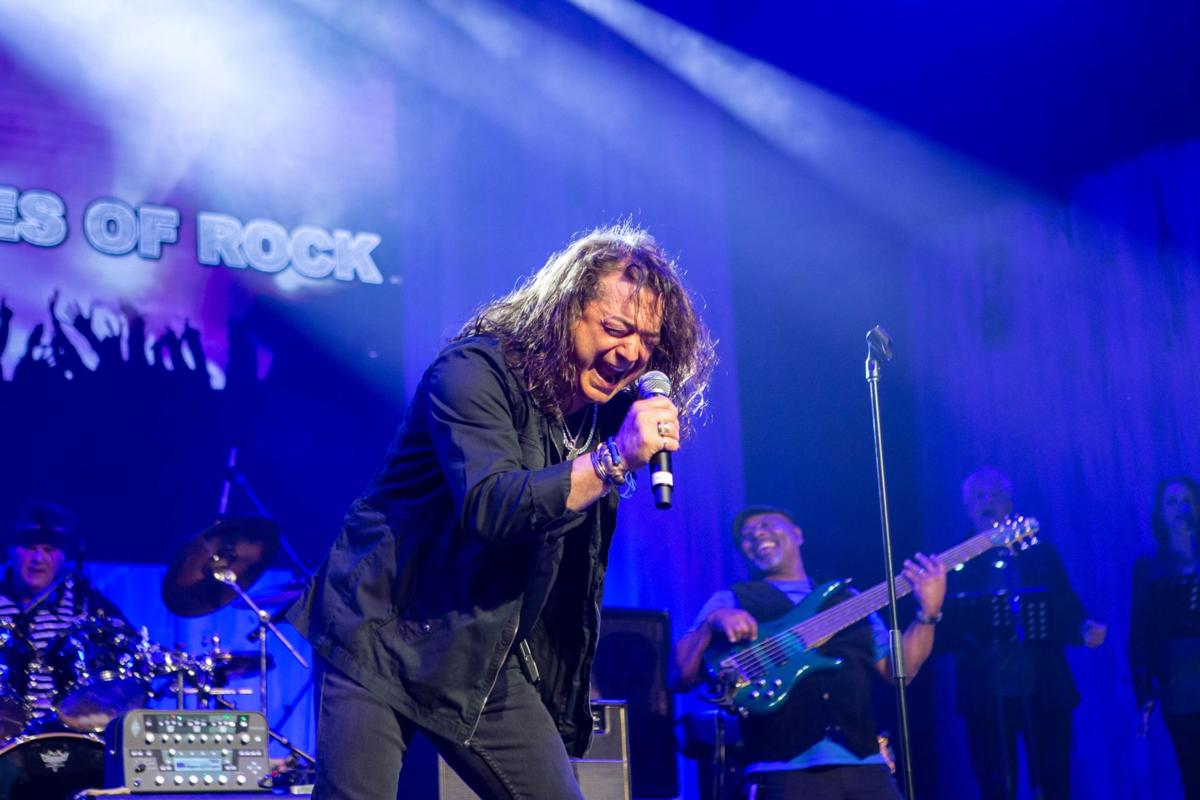 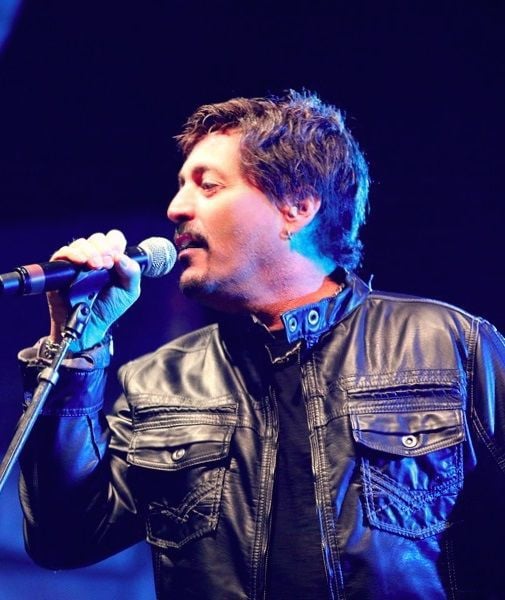 "The Simon and Garfunkel Story" recounts the rise and fall of the rock folk duo. It's at Pikes Peak Center Tuesday. Courtesy

It’s funny how only a few notes of a song can transport you to a particular time and place.

Four guys coming to Colorado Springs would like to escort you back to the 1970s, or perhaps what you imagine the ‘70s might have looked, felt and smelled like.

The names might not be familiar, but the bands probably are. John Elefante from Kansas, Kevin Chalfant from Journey, Randall Hall from Lynyrd Skynyrd and Charlie Huhn of Foghat will perform their bands’ hits.

Some of those oldies are “Dust in the Wind” and “Carry On My Wayward Son,” by Kansas; “Don’t Stop Believin’” and “Open Arms,” by Journey; “Sweet Home Alabama” and “Free Bird,” by Lynyrd Skynyrd; and “Slow Ride” and “I Just Want to Make Love to You” by Foghat.

‘The Simon and Garfunkel Story’

Grammy Award-winning singer-songwriters Paul Simon and Art Garfunkel joined forces in the ‘60s and went on to have a giant success story. That is, until they broke up the bromance in 1970 and went on their separate ways. “The Simon and Garfunkel Story” uses huge projection photos, original film footage and a full live band to help tell the story behind the folk rock duo responsible for the hit songs “Mrs. Robinson,” “Cecilia,” “Bridge Over Troubled Water” and “Homeward Bound.”

Heads up: The actual Garfunkel will be in concert at Pikes Peak Center on Nov. 20.

Chamber choir Colorado Vocal Arts Ensemble will join the Chamber Orchestra of the Springs to perform Marc-Antoine Charpentier’s “Te Deum” and two works by Randall Thompson: “Ye Shall Have a Song (from The Peaceable Kingdom) and “Frostiana.”

Timothy Hsu, concertmaster of the Pueblo Symphony and artist-in-residence at Colorado State University at Pueblo, will sing in Ralph Vaughan Williams’ “The Lark Ascending.”

‘The Goonies’ with Colorado Symphony

“The Goonies” is one of those films that make you feel all warm and fuzzy. If you’ve never seen the 1985 cult classic about a group of misfit teens who find a pirate map and decide to hunt down the promised booty, this is an ideal way to remedy the situation.

While you relax back and watch the kids traverse underground caverns and evade mean, old Mama Fratelli and her two thug sons, the orchestra will perform the entire score live. Word on the street is you should plan to stay for the credits.

‘Fiesta, A Celebration Through Music’

The longtime local wind ensemble will make its debut at the Ent Center for the Arts.

Under the direction of Joseph Olivieri, the program will feature classic band literature, such as “A Festival Prelude,” and other festive choices, including “The Lion King” and “Shenandoah.”

The audition or invitation-only nonprofit group was formed in 1992, and now has more than 40 musicians.