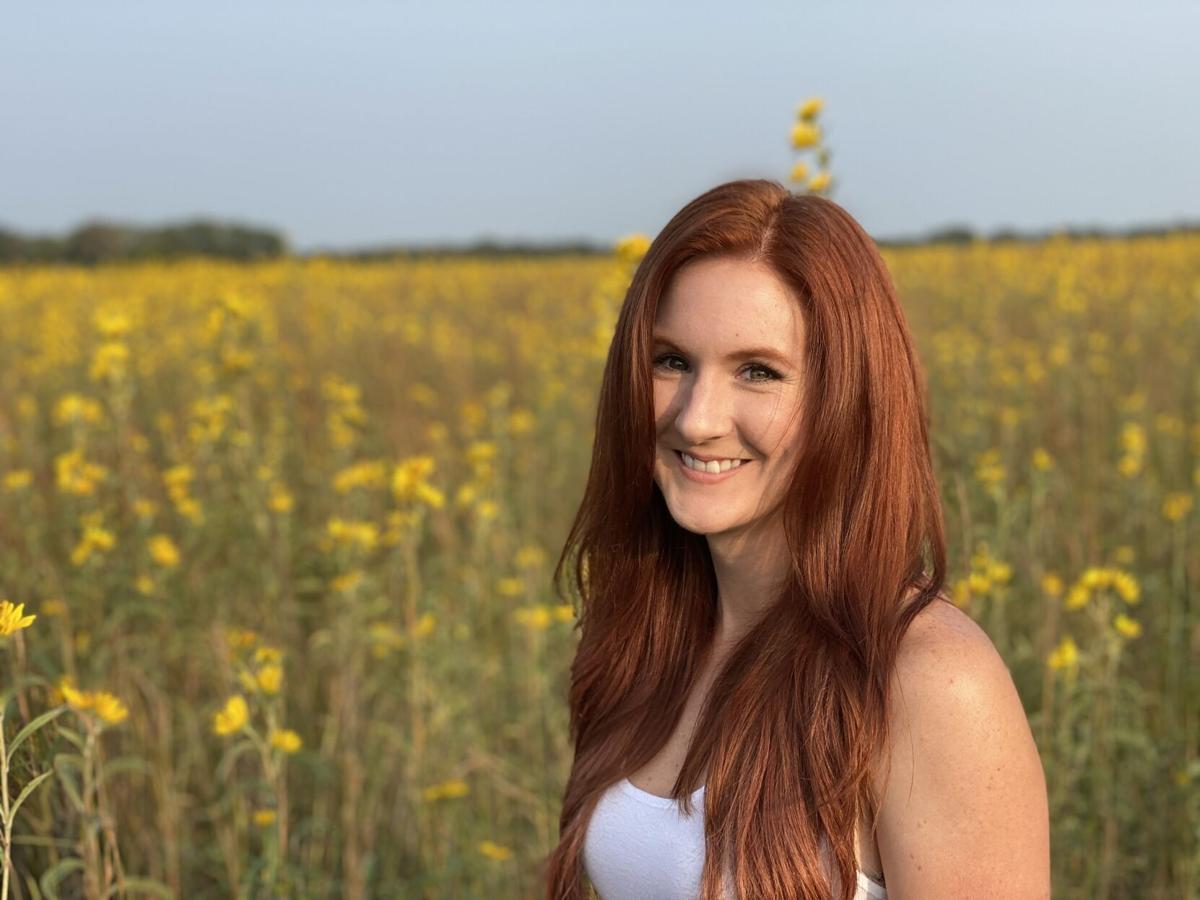 “The Voice” competitor Savanna Chestnut will perform Friday at Boot Barn Hall. She’ll play originals from her three albums and covers of classic country tunes by artists including Juice Newton, The Chicks and Randy Travis. 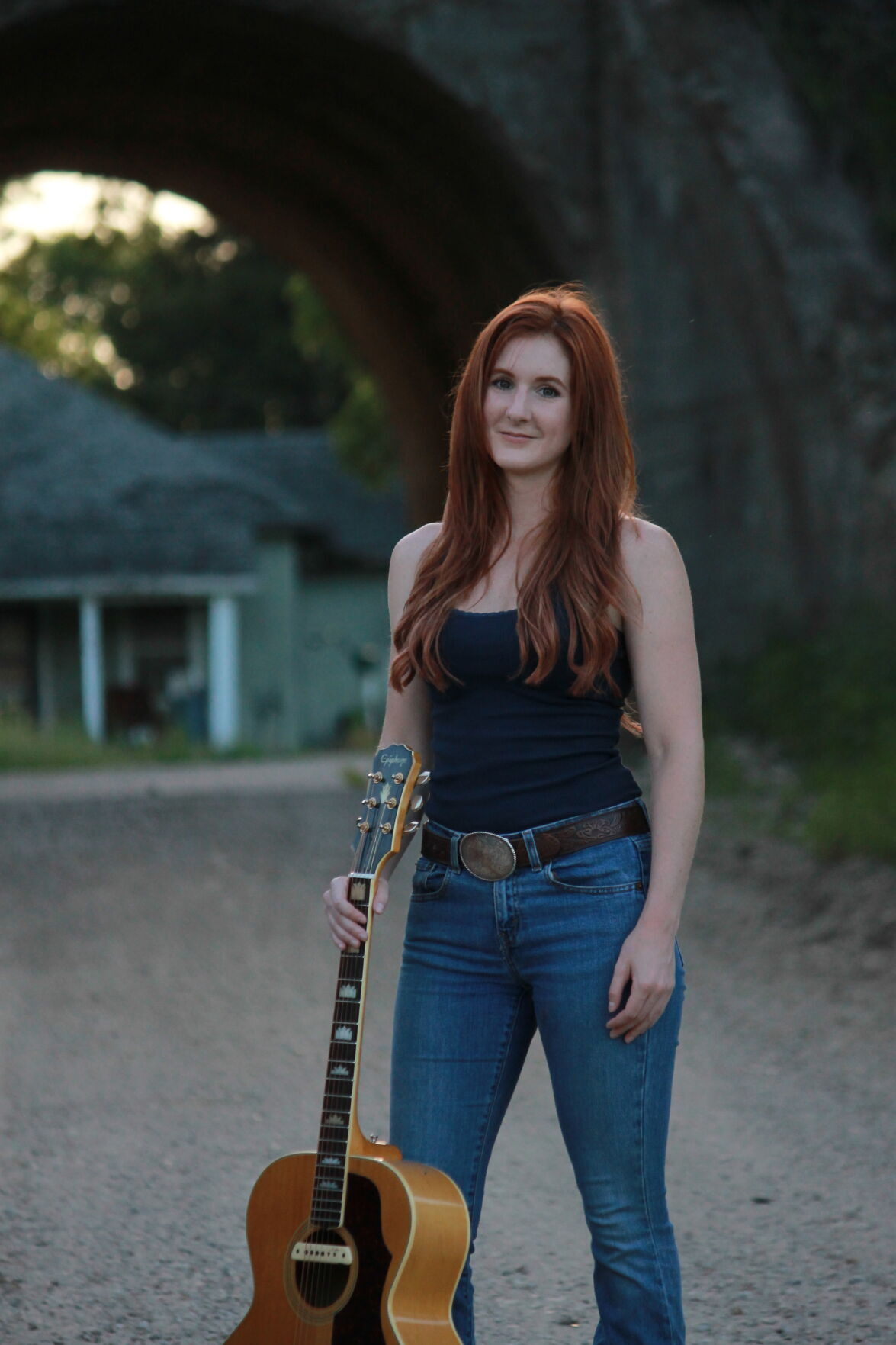 Country singer songwriter Savanna Chestnut will perform Friday at Boot Barn Hall. She recently competed on the current season of “The Voice,” when country star Blake Shelton selected her for his team, but lost in her first battle round. Courtesy Savanna Chestnut

“The Voice” competitor Savanna Chestnut will perform Friday at Boot Barn Hall. She’ll play originals from her three albums and covers of classic country tunes by artists including Juice Newton, The Chicks and Randy Travis.

Country singer songwriter Savanna Chestnut will perform Friday at Boot Barn Hall. She recently competed on the current season of “The Voice,” when country star Blake Shelton selected her for his team, but lost in her first battle round. Courtesy Savanna Chestnut

It was a nail-biter for Savanna Chestnut.

There she stood, a 25-year-old girl from tiny Americus, Kan., on a Los Angeles stage during her blind audition for the current season of NBC’s music competition “The Voice.” She strummed her guitar and sang her own slow, emotionally layered version of “Hold Me Now,” the hit ’80s pop song by Thompson Twins. But nobody was turning around to claim her for their team. Not country superstar Blake Shelton, nor pop stars Kelly Clarkson and Nick Jonas, not R&B singer John Legend.

“I was trying to stay calm and collected,” said Chestnut this month, during a long drive back to her home in Table Rock, Neb., after a gig in Oklahoma.

“I didn’t think I was nervous until I started singing. My voice came out shaky, and I felt like I never got control of it. It was looking like nobody was going to turn around. I was mentally preparing for it, trying to be a good sport.”

And then it happened — Shelton turned at the last minute. She’d been hoping either he or Clarkson would pick her.

That was in October. Chestnut flew back to L.A. this year for the live battle rounds, where she lost out to competitor Pete Mroz after dueting on John Hiatt’s “Have a Little Faith in Me.”

“In the moment, it was pretty disappointing,” said Chestnut, now 26. “But it’s more about what you do with the opportunity after you’re off the show, not how far you go on the show. I definitely benefitted from the show, as far as getting bigger venues and better pay.”

Savanna Chestnut and the Field Hands will perform Friday at Boot Barn Hall. Her show will feature originals, as well as classic country covers from the ’80s and ’90s, including Randy Travis, The Chicks (formerly the Dixie Chicks), Tim McGraw and Juice Newton.

The tawny-haired mistress of twang has always soothed wild beasts with her voice. Her grandparents owned a bar where her mother worked, so Chestnut spent many a night there as a young girl, performing karaoke for the regulars, who gave her high praise. Her mom bought her a guitar for Christmas when she was around 12 or 13, and she started taking lessons and deciphering her voice and genre of music.

“It was always going to be country,” Chestnut said. “It’s just who I am. It’s what I grew up with. My name is Savanna — I don’t know what else I could be. It was meant to be. It’s my real name. Everybody thinks it’s a made-up name.”

After high school, Chestnut followed in the footsteps of many a musician and moved to Nashville. She stayed for three years, waiting tables while going to open mics and improving her songwriting, before landing a deal with a record label in Kansas City. She happily fled Nashville, only to watch the label crash three months later. Everything worked out, though, and she made music her full-time job three years ago.

Nowadays she plays at least two shows a week, and uses her free time to write songs and make music videos. She’s got three albums out, the last of which was 2019’s “Prairie Fire,” which she describes as passionate and full of raw emotion. But don’t go thinking her whole catalog is love songs. It’s not that she doesn’t like them, but she’s got more to say.

“I don’t want to say they’re easy, but I like to challenge myself in writing a story,” Chestnut said. “Even when I do a love song, I focus on a story rather than something catchy.”

Comedian Nathan Timmel to perform at Loonee's in Colorado Springs

And even though she didn’t go far on “The Voice,” it’s propelled her forward in a business that’s usually a plod.

“There’s no such thing as an overnight success,” she said. “People who get called that say sure, 10 years later, after I’ve been working my butt off. You have to keep grinding away. It’s hard work.”

What: Savanna Chestnut and the Field Hands