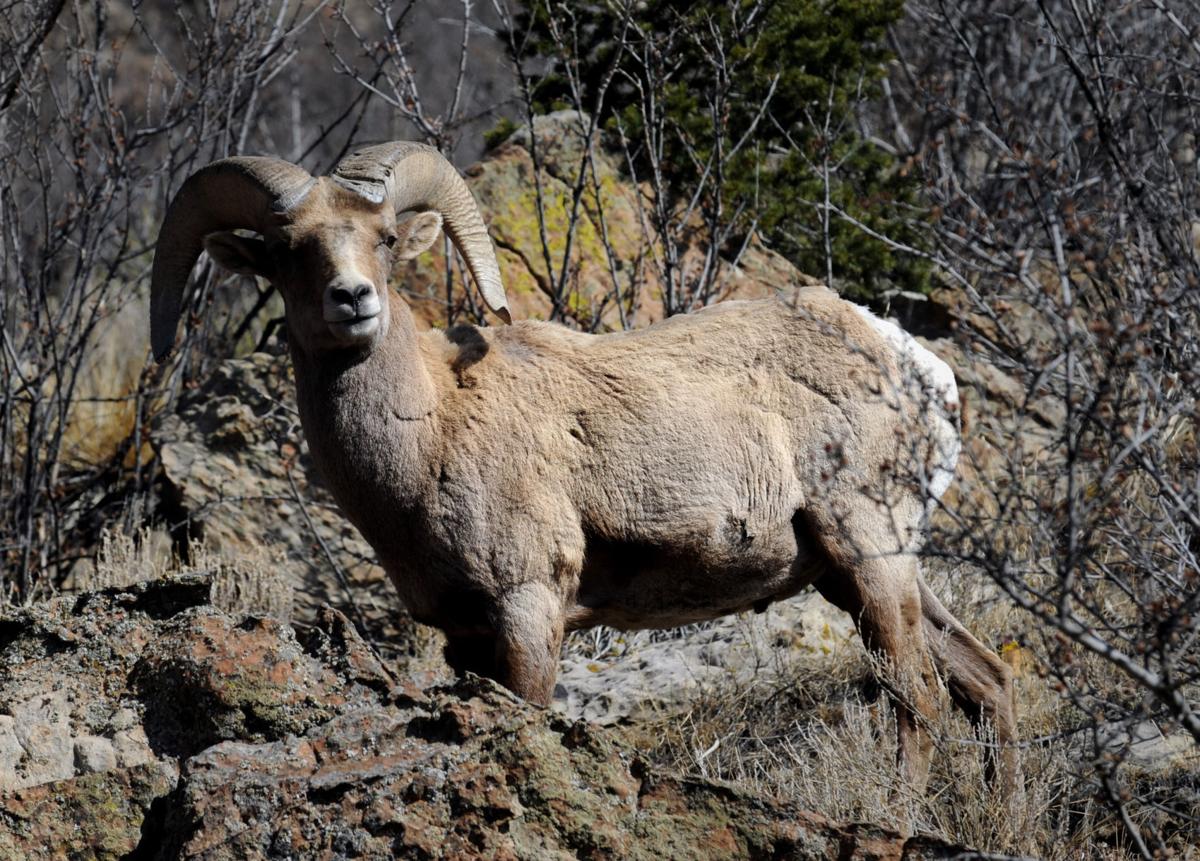 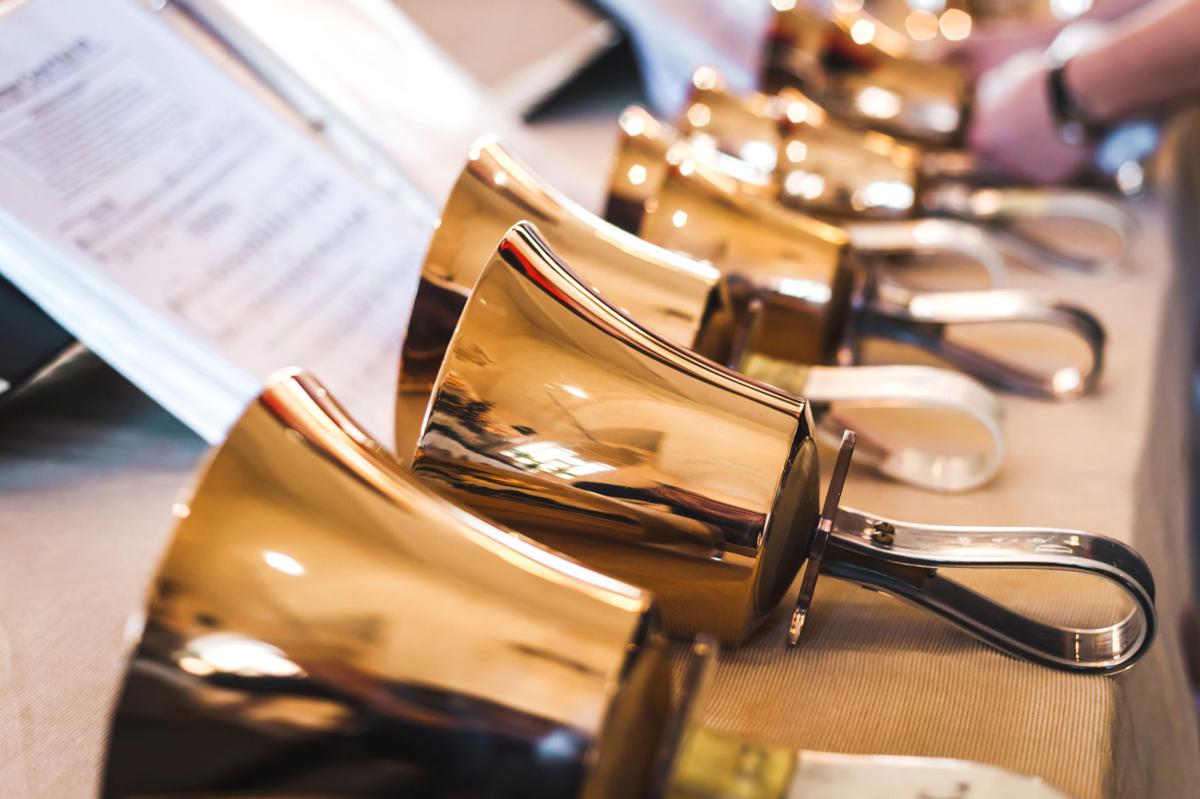 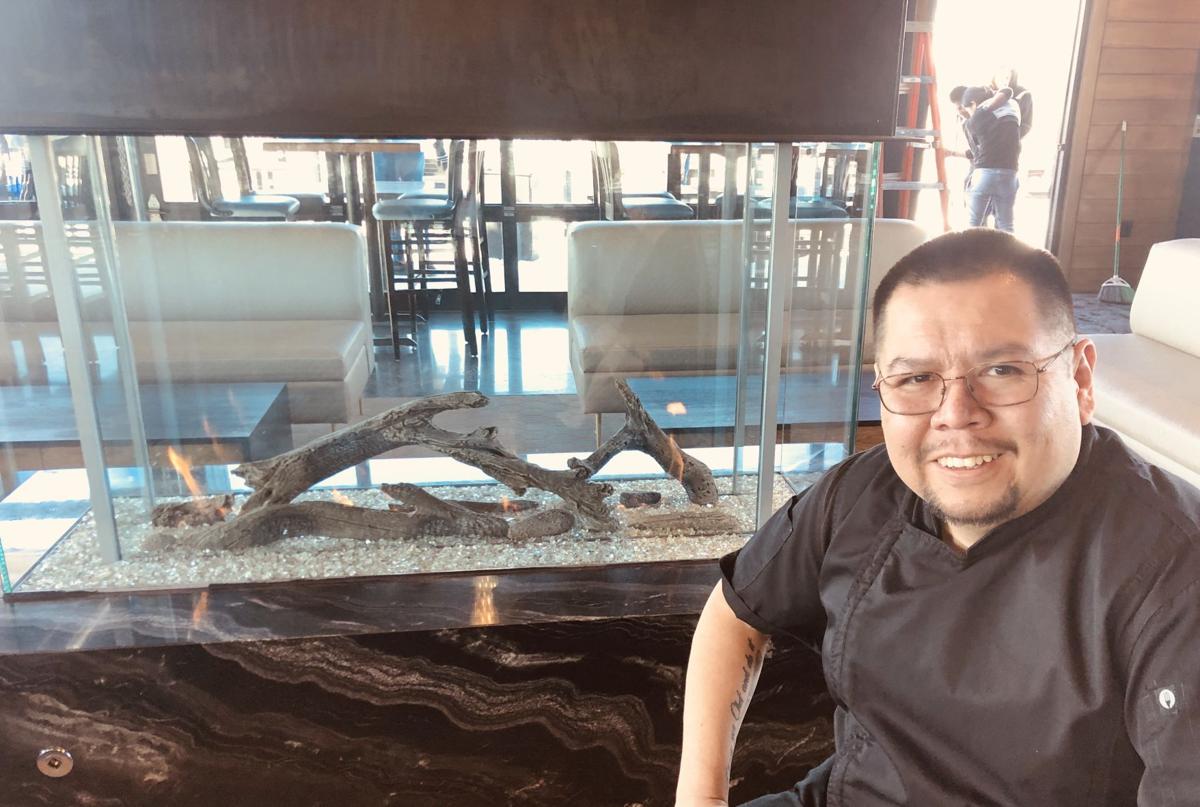 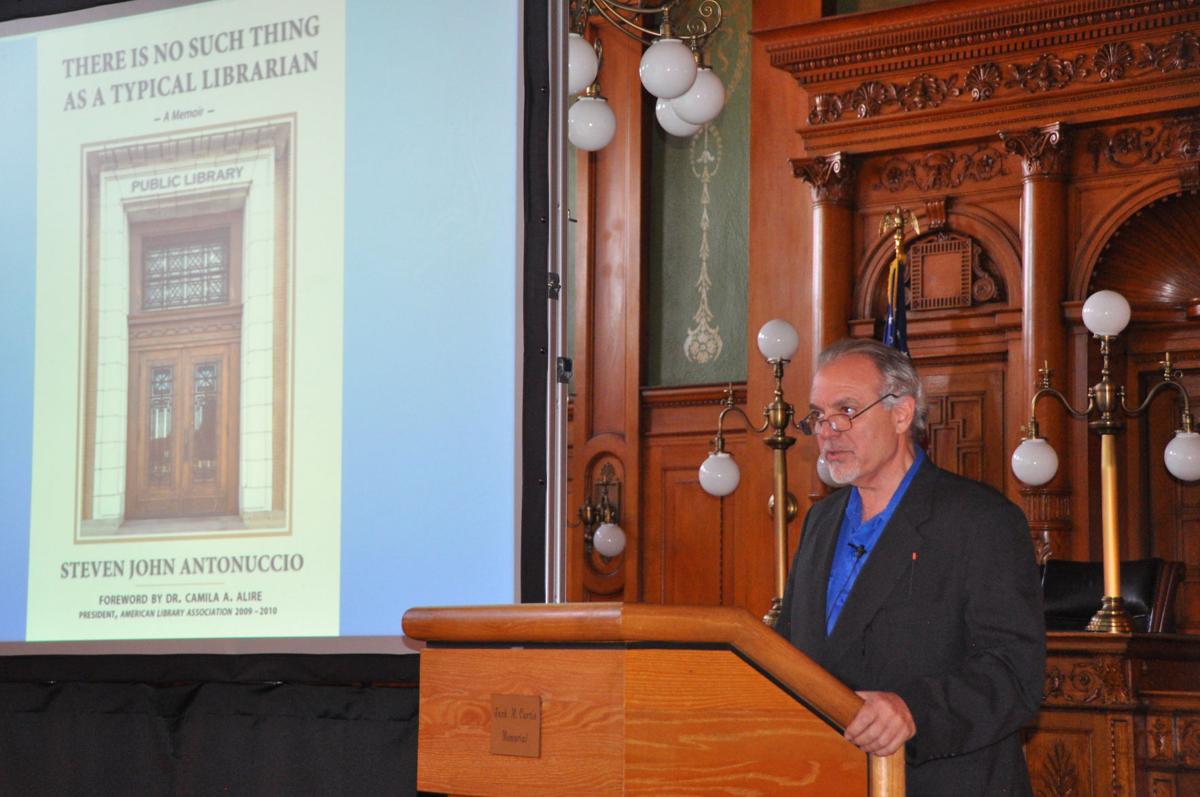 Steven Antonuccio shared anecdotes from his book, “There is No Such Thing as a Typical Librarian,” a love letter to the library profession.

Crews lay the logos on the ice Wednesday, Feb. 11, 2020, as they prepare for the outdoor game between the Colorado Avalanche and the Los Angeles Kings Saturday at Falcon Stadium on the Air Force Academy. (The Gazette, Christian Murdock) 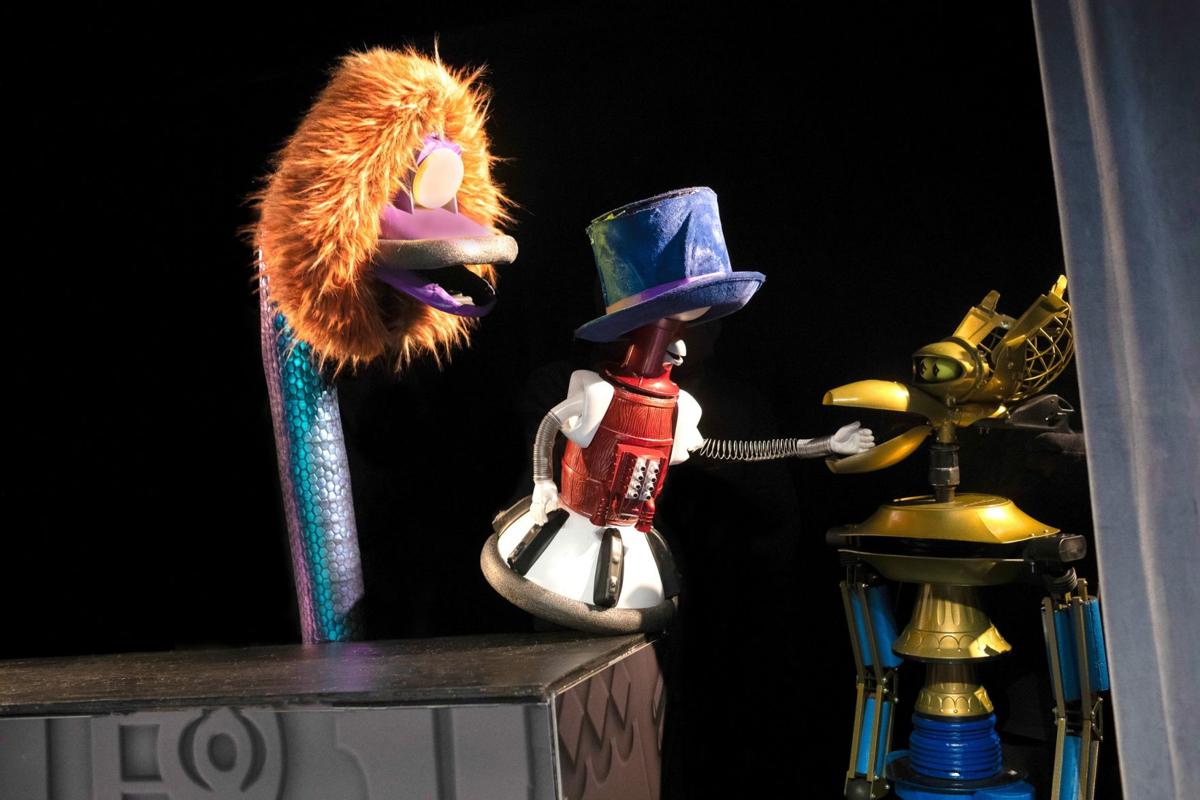 "Mystery Science Theater 3000 Live" is slated for Sunday at the Pikes Peak Center.

Celebration night as ViewHouse Colorado Springs opens at 7114 Campus Drive starting at 6 p.m. First come, first served for samples and tastings of all the good things to come, local vendor tables, music and entertainment. To introduce themselves to the city, donations at the door for local nonprofit Angels of America's Fallen, $10 suggested. Open for regular business Friday at 11 a.m.

All the jitterbugging sounds of the speakeasy days, "The Spirit of Prohibition" by the Colorado Springs Philharmonic conducted by Thomas Wilson, 7:30 p.m., Pikes Peak Center. csphilharmonic.org

So much Valentine's love at the Loveland Sweetheart Festival, Love, Locks and Lights. Click here for the official website.

The mountain skies are even more photogenic when six hot-air balloons of every color inflate for a balloon glow in Mountain Village for the Light the Night Celebration in Steamboat Springs. 5:30 p.m., steamboat.com. Add to that nighttime skiing, fireworks and a torchlight parade down the mountain.

A look back, "The Historic Films of the Pikes Peak Region," including many shot by historic Alexander Film Co. A project of author Steve Antonuccio of Pikes Peak Library District, who helped set up a collection of historic films, starting with the first one shot in 1897 by the Edison Co. 11 a.m., Old Colorado City Historical Society, $5 admission, tinyurl.com/wyrfg4f

A sold-out outdoor NHL game in Falcon Stadium, the Avalanche and the Kings at 6 p.m. But pregame action is open to all, for free, from 1-5:30 p.m., at the public Fan Festival in Falcon Alley. Flyover, all about Olympic City, FanDuelSportsbook gaming, slapshots, the Wienermobile, Mr. Peanut's NUTmobile, hockey merchandise and new aps. Click here for the official website.

Sometimes they're way up there in the rock formations, but binoculars and the telescopes bring them up close during the popular 15th annual Bighorn Sheep Day at Garden of the Gods Visitor and Nature Center. Educational nature activities by local groups from 10 a.m. to 3 p.m., with free shuttles to viewing stations from the center. Guided hikes. Presentations and games in the center. gardenofgods.com, tinyurl.com/smj7oqg

Bucking bulls, 100 of them, are the ones going for the prizes this time in the Castle Rock Bull Riding & Bull Challenge, 2 and 7 p.m., Douglas County Fairgrounds. Bulls will buck and the cowboys can hang on for eight seconds or not because the winning bull earns a championship Tres Rios silver buckle. Young cowboys and "mini bulls" have a competition, too. Tickets $20, $15 for ages 6-12, kids under 5 free., at the door, ticketbud.com, tzbuckingbulls.com

Competitors have provided their best made-their-own wine for judging and awards will be presented at a Hobby Wine reception, 7 p.m., Bear Creek Nature Center. Commercial wines available for sampling by the 21+ crowd. Appetizers, music by Mélange Duo. Proceeds to the Friends of El Paso County Nature Centers, $20, pre-registration online at   elpasocountynaturecenters.com

Molly Ivins was often described as a media firebrand, and indeed she was. Her friend and fellow political columnist Jim Hightower, author and radio talk show host, tells her story in a "Raise Hell: The Life & Times of Molly Ivins" film and discussion, including his own upcoming book. Ivins said about Hightower: "If Will Rogers and Mother Jones had a baby, Jim Hightower would be that rambunctious child — mad as hell, with a sense of humor." Free evening, 6 p.m., Cornerstone Arts Center, 825 N. Cascade Ave.

They're forced to endure the worst of the B grade sci-fi movies in the TV comedy "Mystery Science Theatre 3000" (MST3K) on stage at Pikes Peak Center, 6 p.m., tickets axs.com