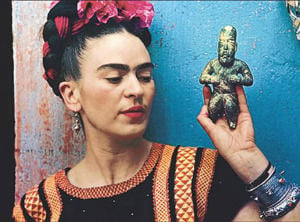 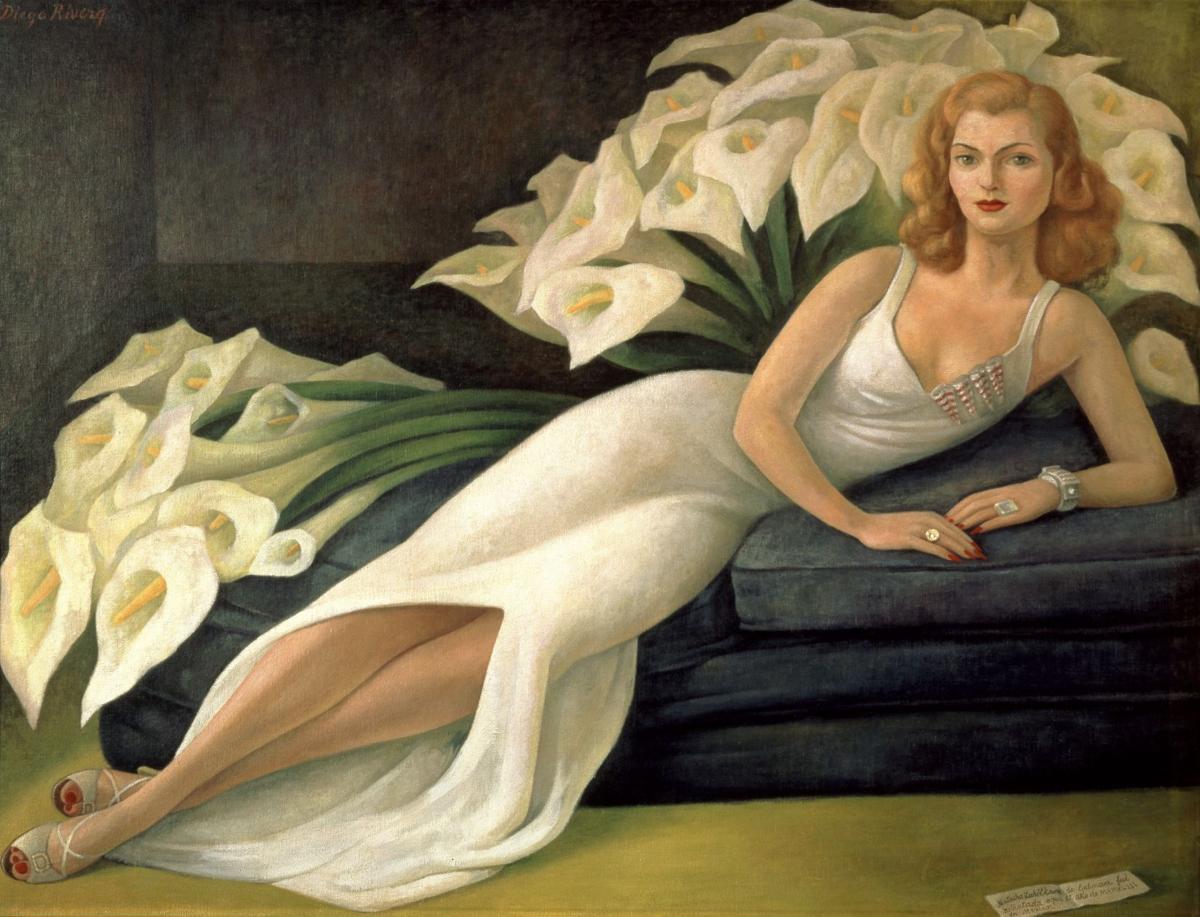 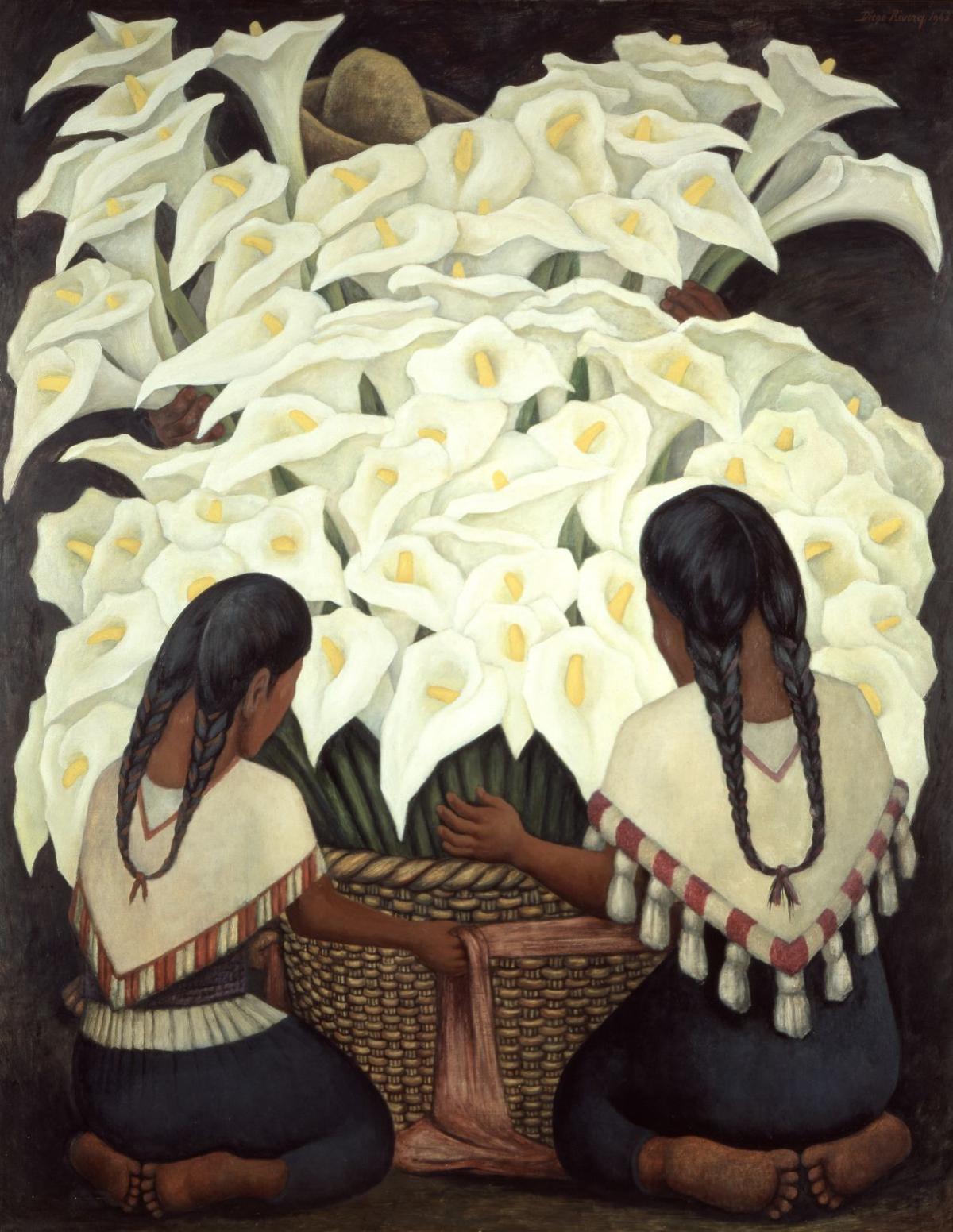 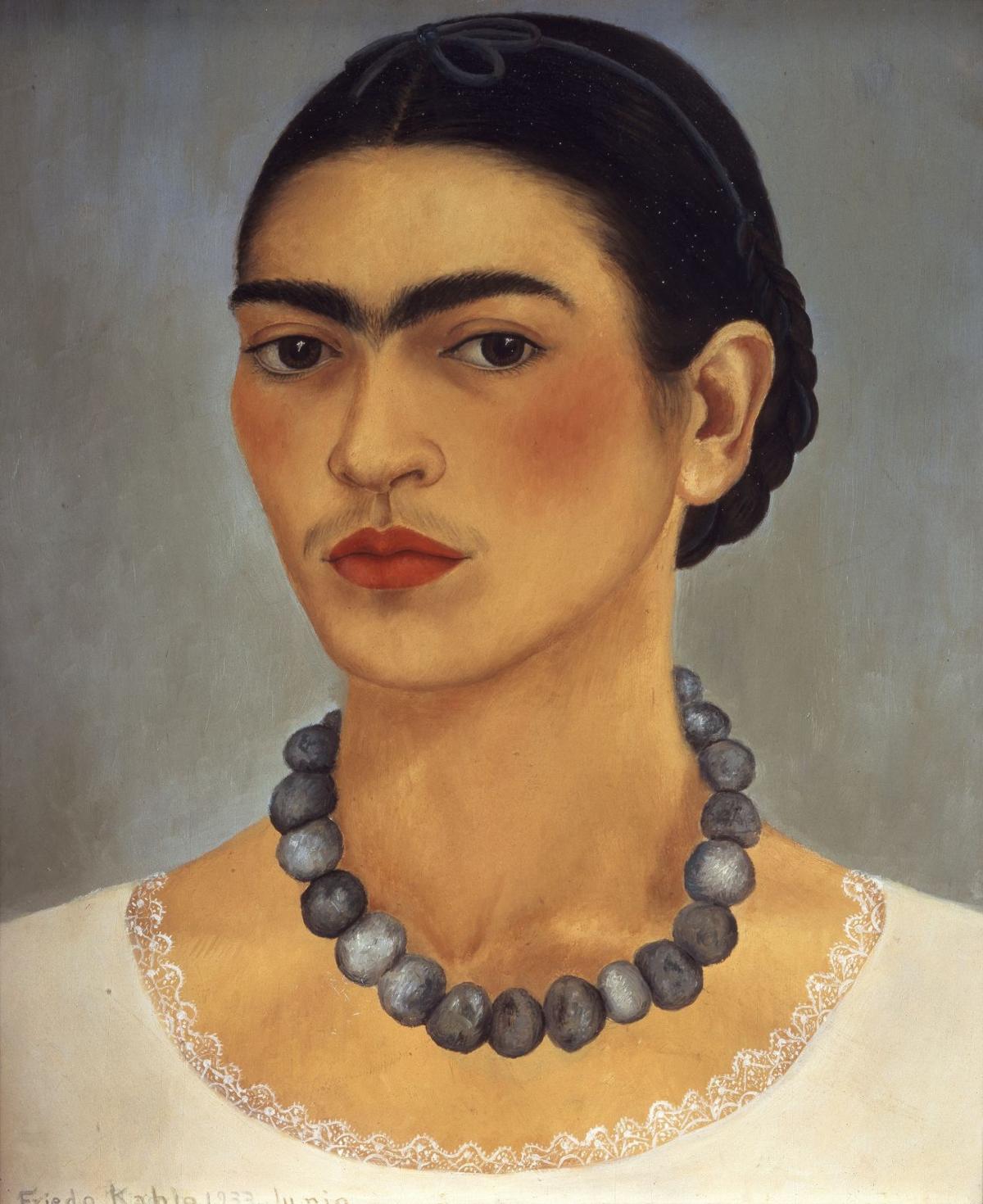 In the wake of its huge “Claude Monet: The Truth of Nature” exhibit, Denver Art Museum will fill its galleries with works by two more famous artists next year.

“Frida Kahlo, Diego Rivera and Mexican Modernism From the Jacques and Natasha Gelman Collection” will be on display from Oct. 25 to Jan. 17, 2021. The exhibit will include an adult and family audio guide. Entrance will require a special ticket. Prices and availability will be announced at a later date.

The traveling exhibit will feature more than 150 works and focus on the post-Mexican Revolution art of Kahlo, Rivera and their contemporaries, including Lola Alvarez Bravo, Gunther Gerzso, María Izquierdo and Carlos Mérida.

Kahlo and Rivera are credited with playing an important role in establishing Mexican avant-garde. Rivera is considered one of the most influential painters of the 20th century and is known for his fresco murals.

The exhibit will feature depictions of those murals through large graphic displays and projections. His 1943 “Calla Lily Vendor” painting also will be on view.

Seven of Frida’s self-portraits will be on display, including her 1943 painting, “Diego on my Mind.”

The Monet exhibit is up through Feb. 2.