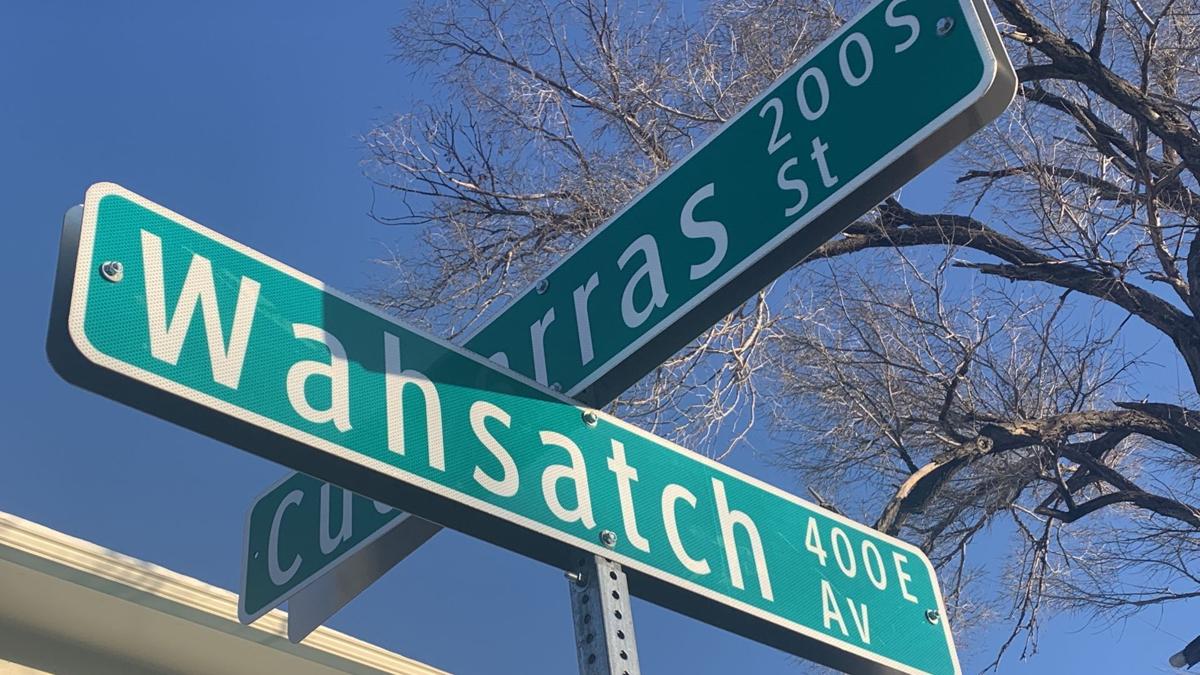 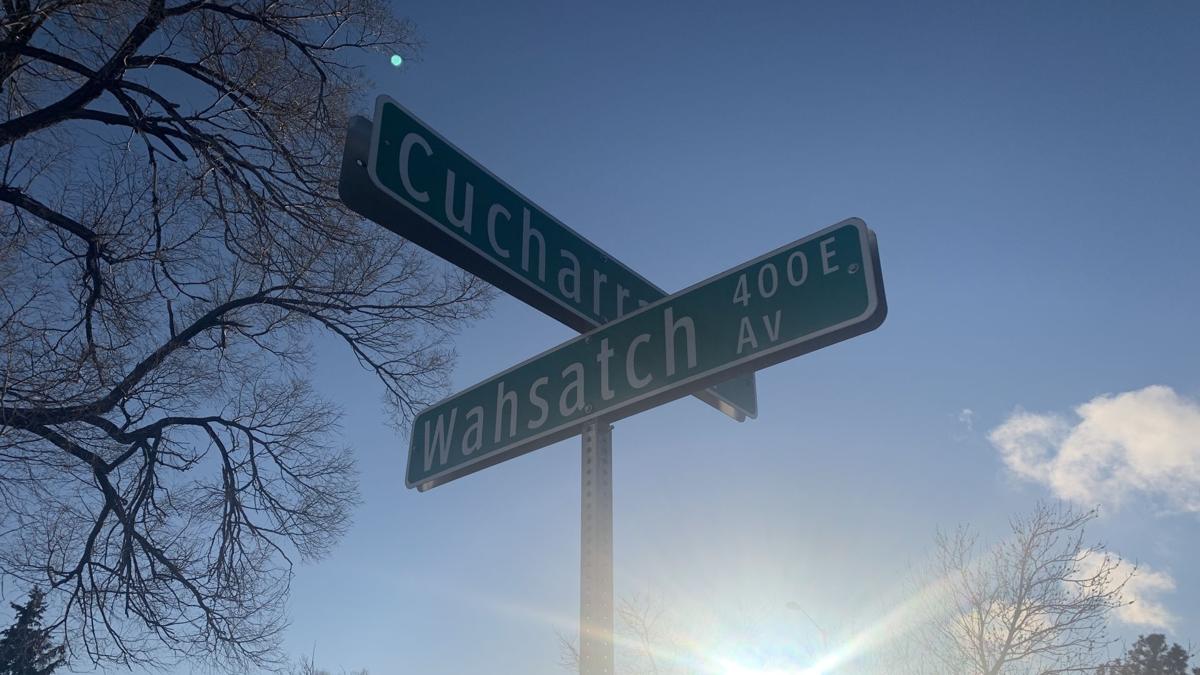 The downtown area of Colorado Springs has some uniquely named streets.

"Colorado Springs was founded as a resort town, a place with unique scenery and amenities that would appeal to visitors and residents," said Colorado Springs Pioneers Museum director Matt Mayberry. "The street names used in the historic core of the city were equally distinctive. Palmer and other officials that laid out the streets didn’t adopt typical names such as Main Street or First Street. Instead names like Tejon and Vermijo helped create a special sense of place."

When city founder Gen. William Palmer was naming streets, he did what most people would do. He went with what he knew. A well-traveled war veteran, Palmer named streets after many places he'd seen in his travels.

This means many Colorado Springs streets are named after geographic features such as rivers or mountain ranges. The latter applies to the unusually named Wahsatch Avenue.

The Wasatch Mountain Range is about 160 miles long and runs along the Utah/Idaho border. According to the John Van Cott book, "Utah Place Names," Wasatch is a Ute word meaning "mountain pass" or "low place in the high mountain."

But why are the street and mountain range spelled differently? During the 1800s it wasn't uncommon for the same word to be spelled differently, particularly if it was a Native American word. It could be due to a typographical error or the extra letter being deemed as unnecessary to the pronunciation of the word.

Have a question about Colorado Springs or its history? Send them to terry.terrones@gazette.com with Column Question in the subject line to avoid spam.