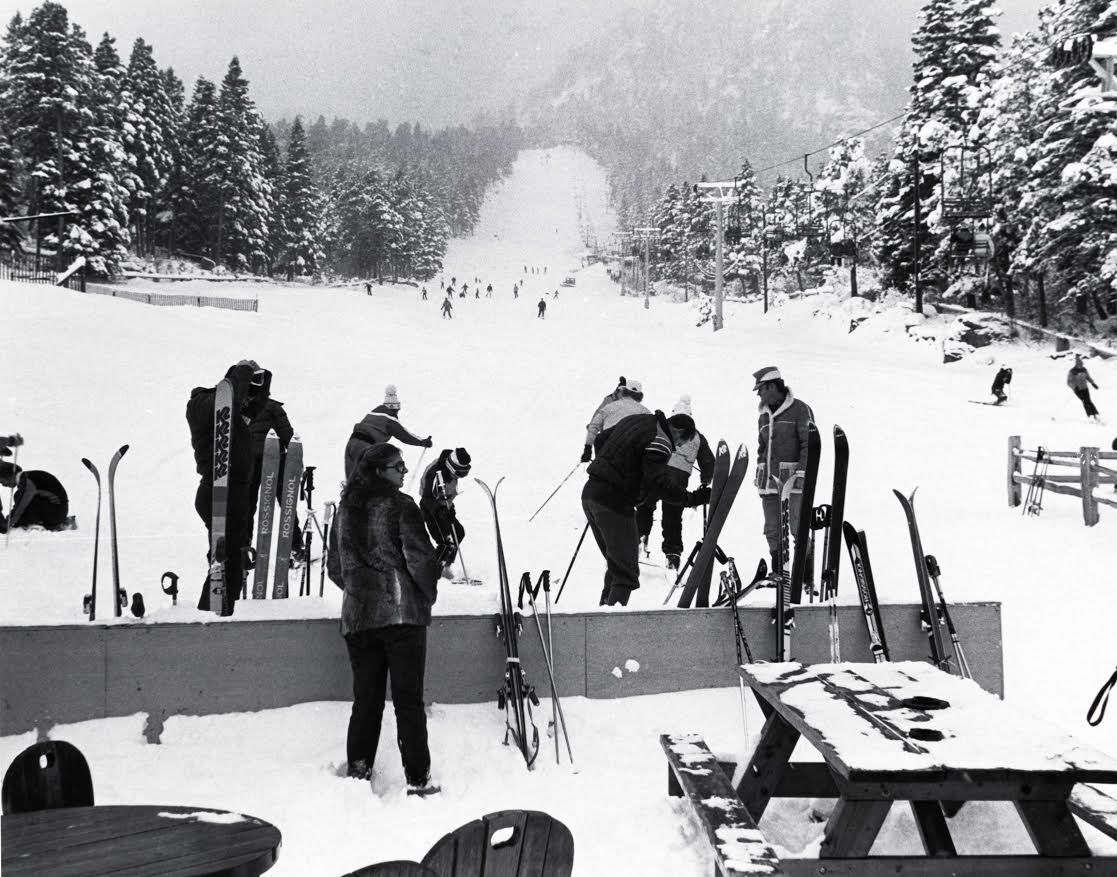 Skiing at the Broadmoor: From 1959 to 1991, Colorado Springs residents had a ski resort in their backyard. 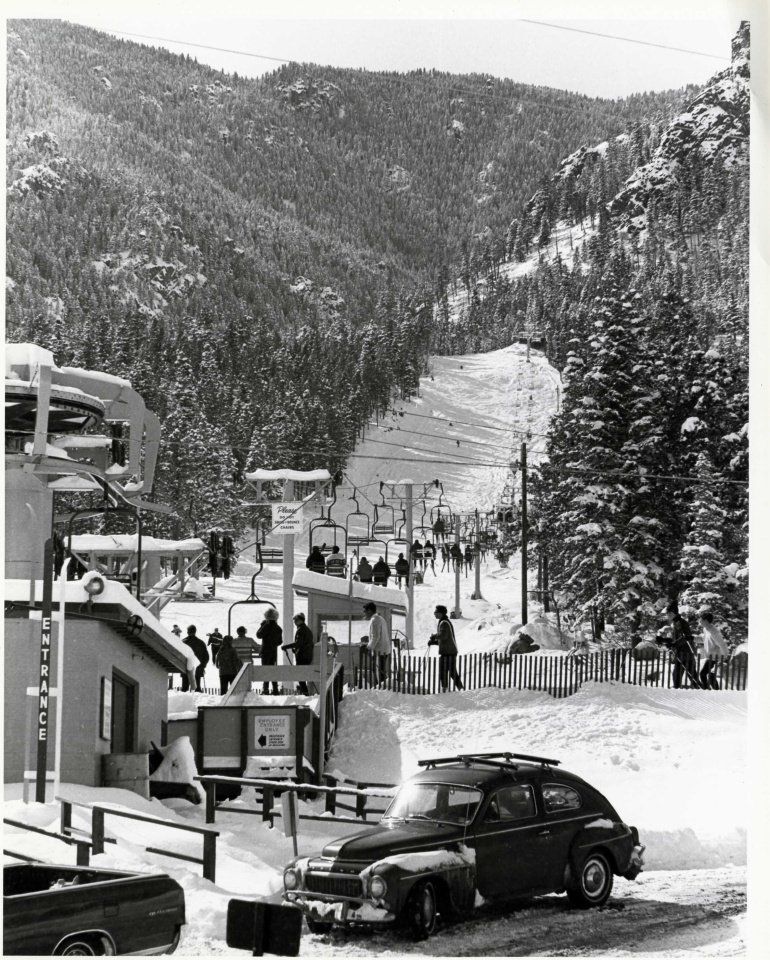 Ski Broadmoor offered locals a chance to ski while sticking close to home. 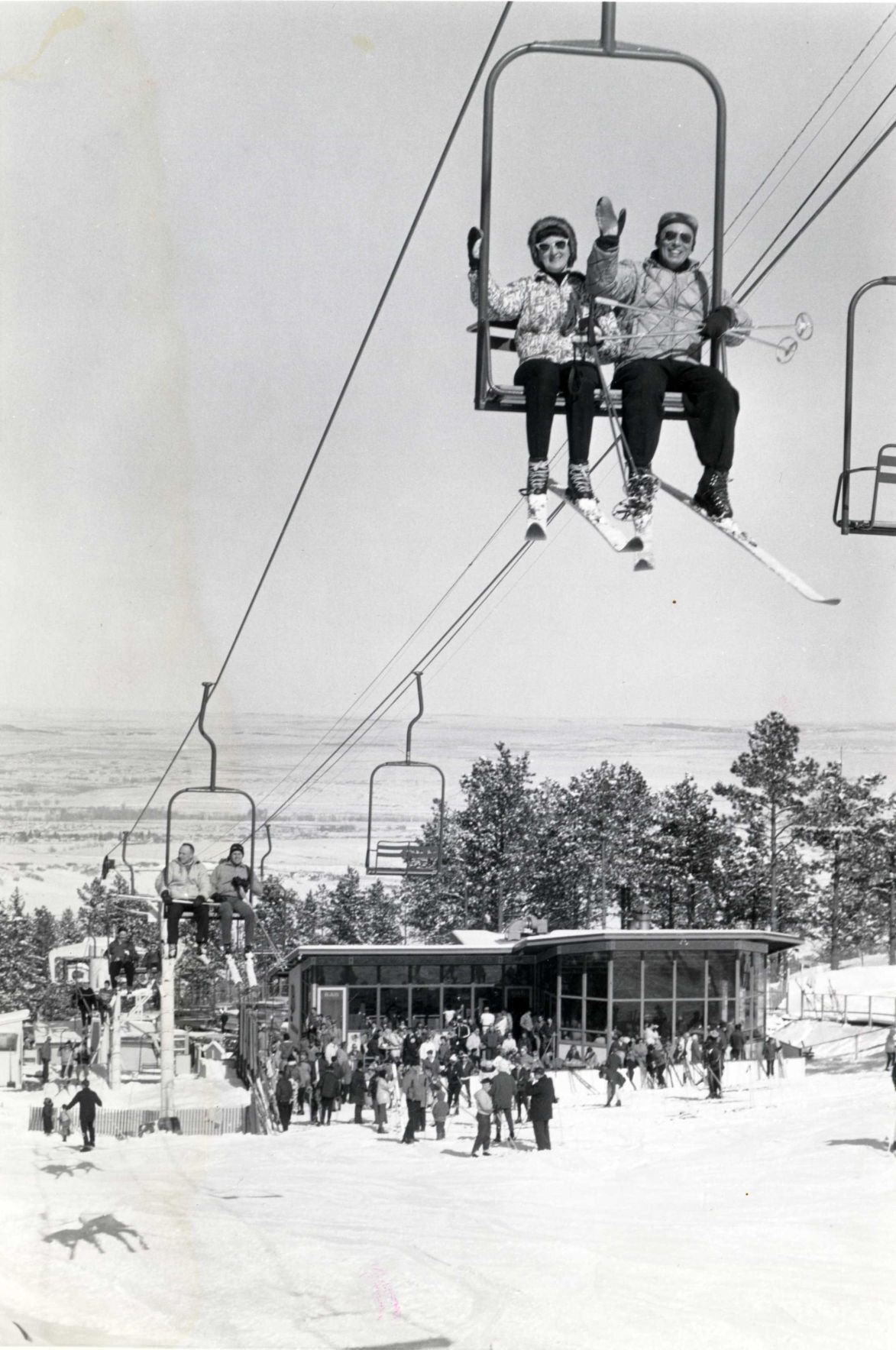 Skiing at the Broadmoor: From 1959 to 1991, Colorado Springs residents had a ski resort in their backyard.

Ski Broadmoor offered locals a chance to ski while sticking close to home.

It’s time to take a closer look at the interesting history of Colorado Springs and the Pikes Peak region.

From Gazette reader Diana Gantz: Was there an actual ‘gap’ that Templeton Gap was named after and if so, where is/was it? Was it named after someone?

There were actually two people named Templeton with local roads or structures named after them. Templeton Gap was named after AJ Templeton, who was lured to the region during the Pikes Peak Gold Rush (1858-1861). He would later work a number of odd jobs, including as a law enforcement officer and as a rancher. A road, which is believed to be a preexisting Native American trail, connected Colorado Springs to Black Forest. The Templeton Ranch was nearby and the road was named after it.

But why is it Templeton Gap and not Templeton Road? The gap actually refers to the hills and bluffs in the area that Native Americans traveled between on the road. Although today, due to Templeton Gap being a noncontiguous road, it’s easy to see why drivers might think it’s because of the street’s frequent gaps.

Henry Templeton, unrelated to AJ, arrived in Colorado City in the early years of the Civil War. According to a Gazette story by Linda Navarro from 2012, local history buffs Dave Hughes, Curt Neeley and Paul Kleinschmidt knew all about the Templetons. Henry Templeton built the “Templeton Block” in the 1880s, today’s classic three-story brick building at 2502 W. Colorado Ave. Henry then also built the Victorian house for his wife that is on the corner of Pikes Peak and 25th Street across the alley from the Templeton Block building. That house did not pass out of the Templeton family until the 1980s, when it became a restaurant.

But who had a more lasting impact on Colorado Springs?

“Both left an impact on our built environment,” said Colorado Springs Pioneers Museum Director Matt Mayberry. “Henry Templeton’s impact is through historic structures that are part of the distinctive architecture of Old Colorado City and the OCC Commercial District that is listed on the National Register of Historic Places. AJ Templeton’s name is preserved due to its connection to Templeton Gap Road. Templeton owned land in the vicinity of the rolling hills known as Austin Bluffs. Over the years the road has been carved up by development and the addition of other roadways, so it is not as well-known as a transportation corridor as it used to be.”

From 1959 to 1991, Colorado Springs residents had a ski resort in their own backyard. Ski Broadmoor opened in November 1959 after a one-month delay due to a lack of snow. Featuring a $200,000 snow-making machine known as the “Phenomenal Snowman,” the first of its kind west of the Mississippi, the ski area offered locals a chance to avoid the traffic hassles and crowds of other resorts.

Ski Broadmoor offered night skiing and had a ski school and ski clubs. There were two runs, one double chair lift, one tow line and a small lodge at the base. The longest run had a 3,000 foot slope and a vertical drop of 600 feet. The double chair lift could transport 600 people an hour to the top of the run.

The hotel sold Ski Broadmoor to the city in 1986 after Colorado ski laws changed and the cost of insuring it rose. Two years later the city sold the facility to Vail Resorts. The continued rising cost of insurance and inconsistent weather led to the closing of Ski Broadmoor in 1991.

While Ski Broadmoor is long gone, its footprint remains. After a snowfall, the dual slopes on the side of Cheyenne Mountain still look like they’re beckoning skiers and snowboarders.

Have a question about Colorado Springs or its history? Know something interesting about the history of Colorado Springs? Send questions, comments and suggestions to terry.terrones@gazette.com with Column Question in the subject line to avoid spam.