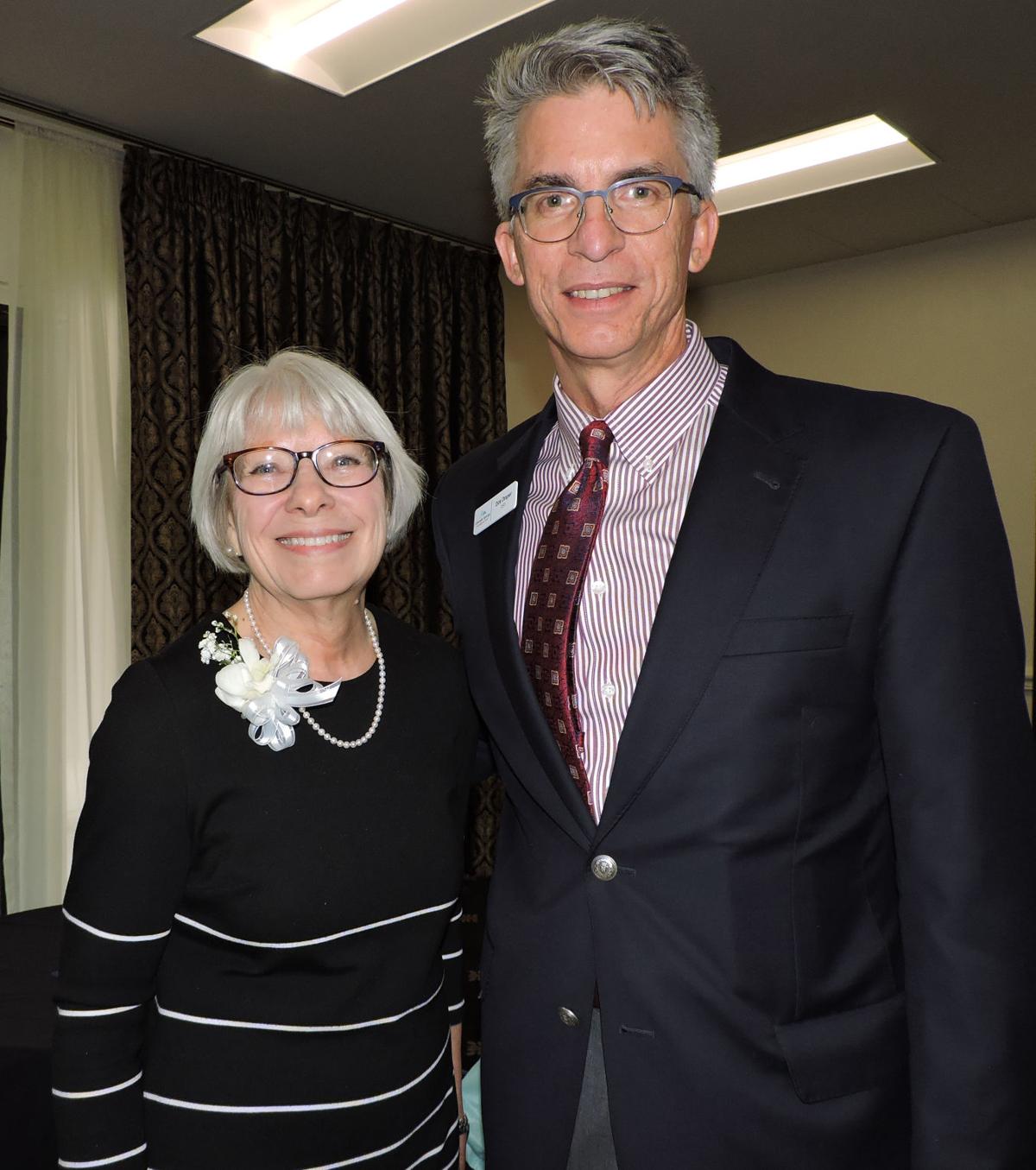 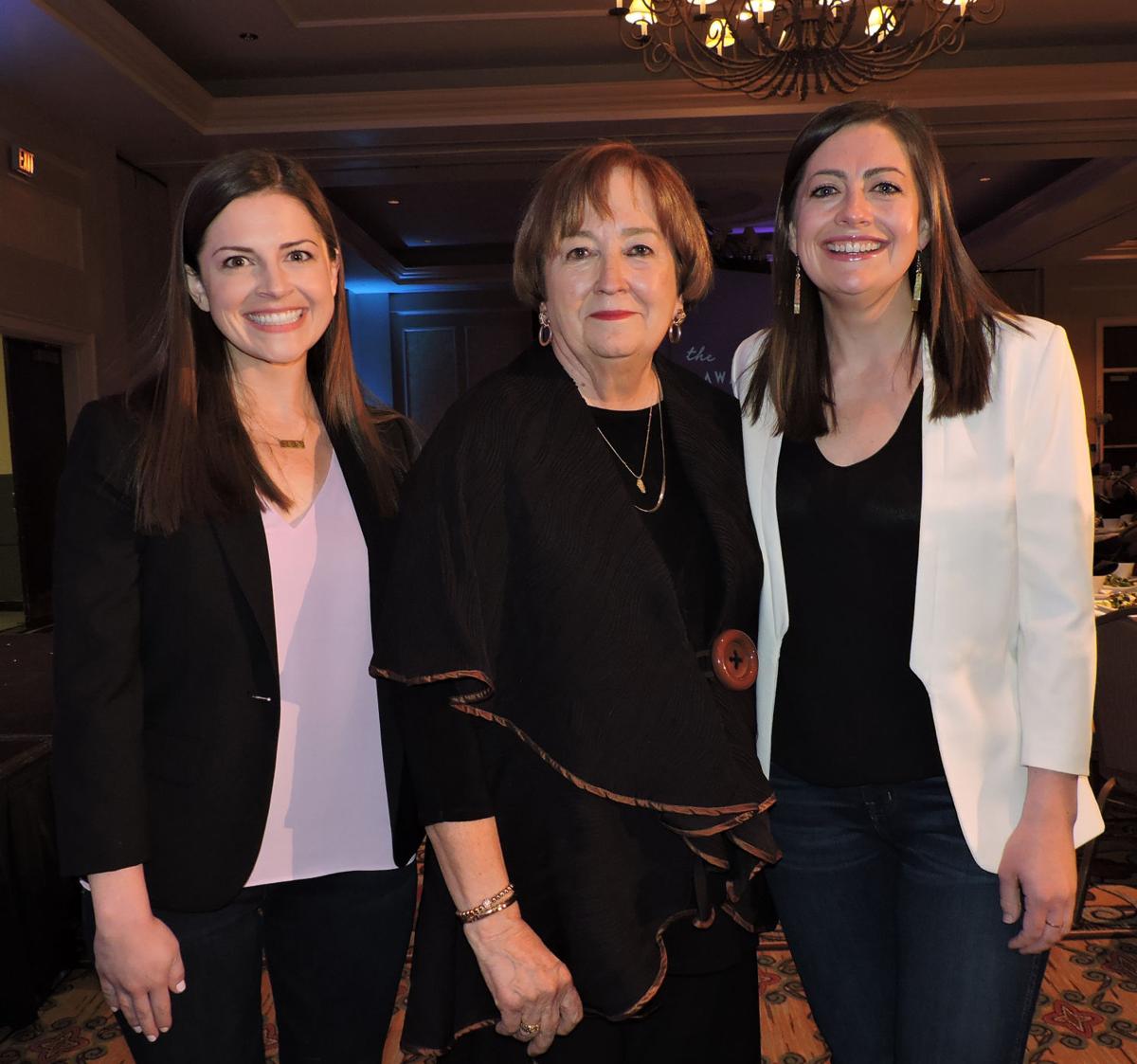 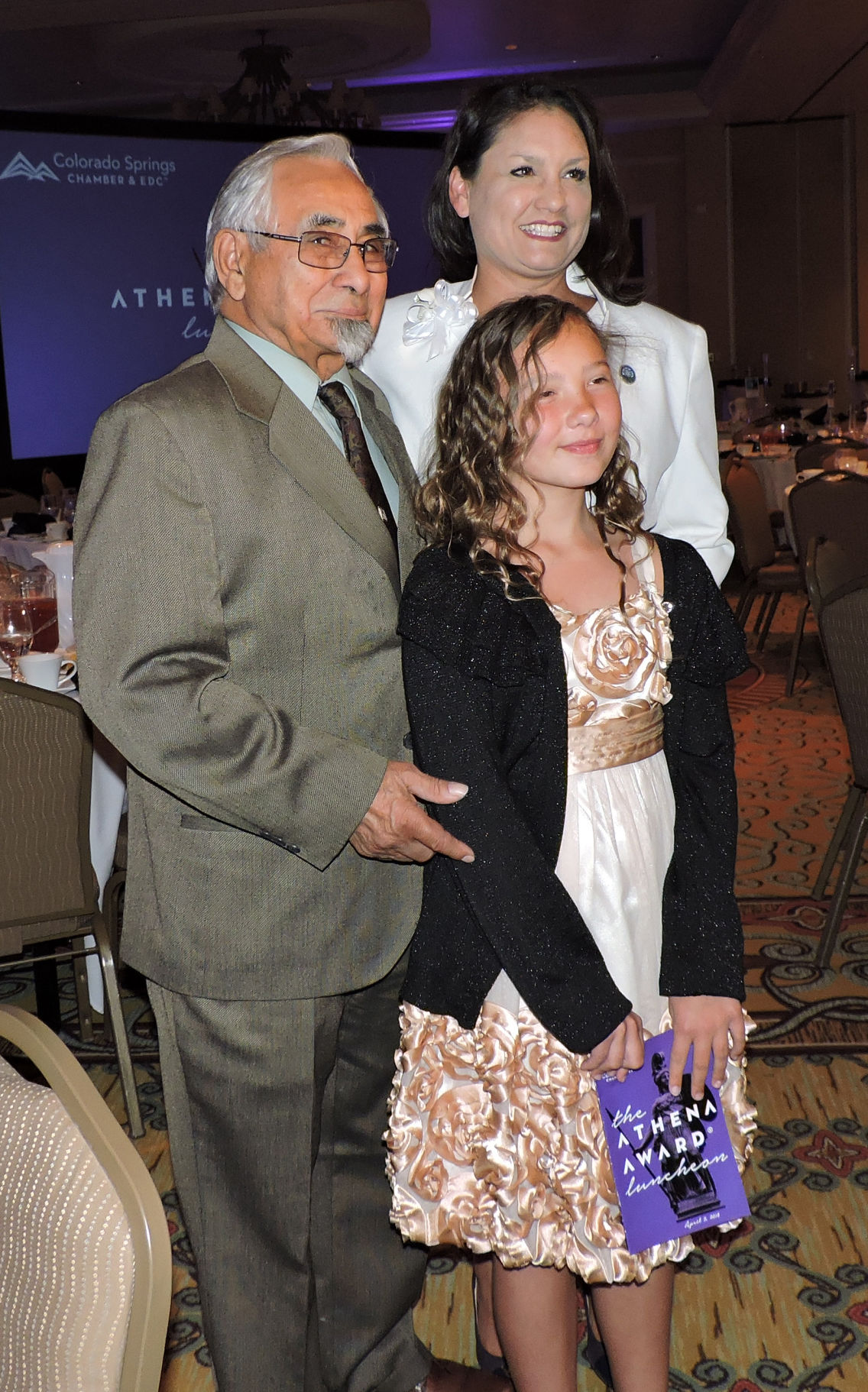 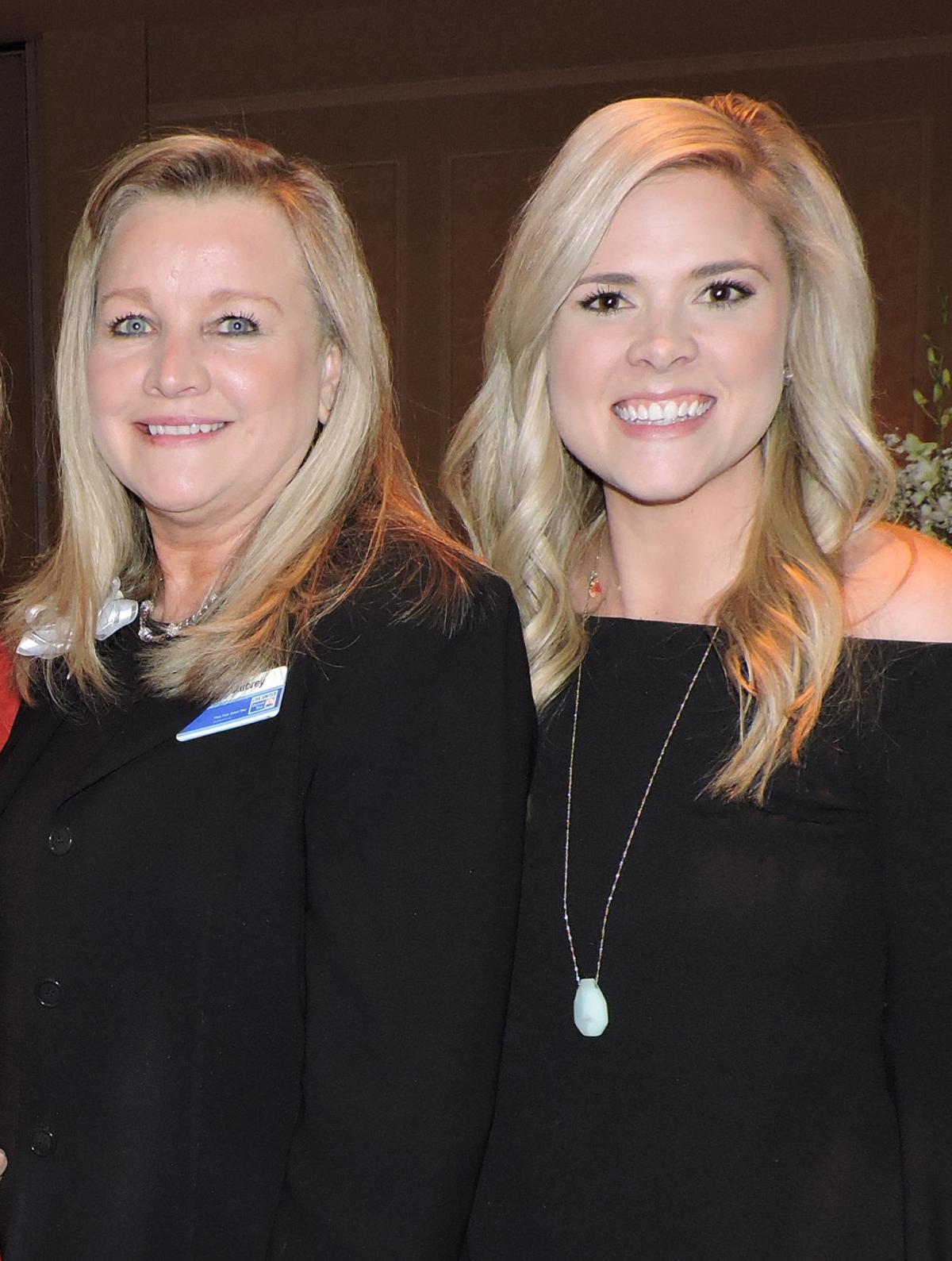 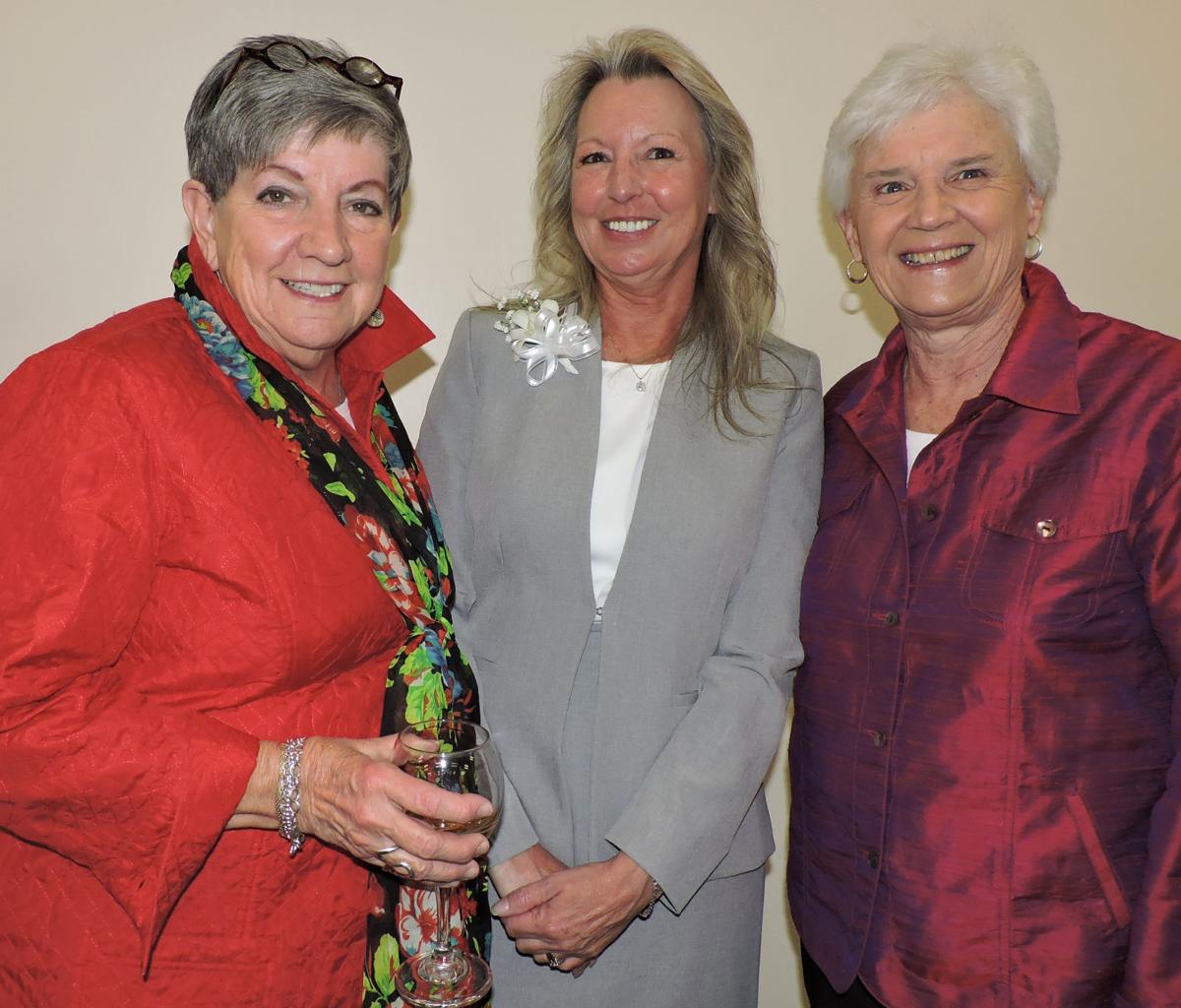 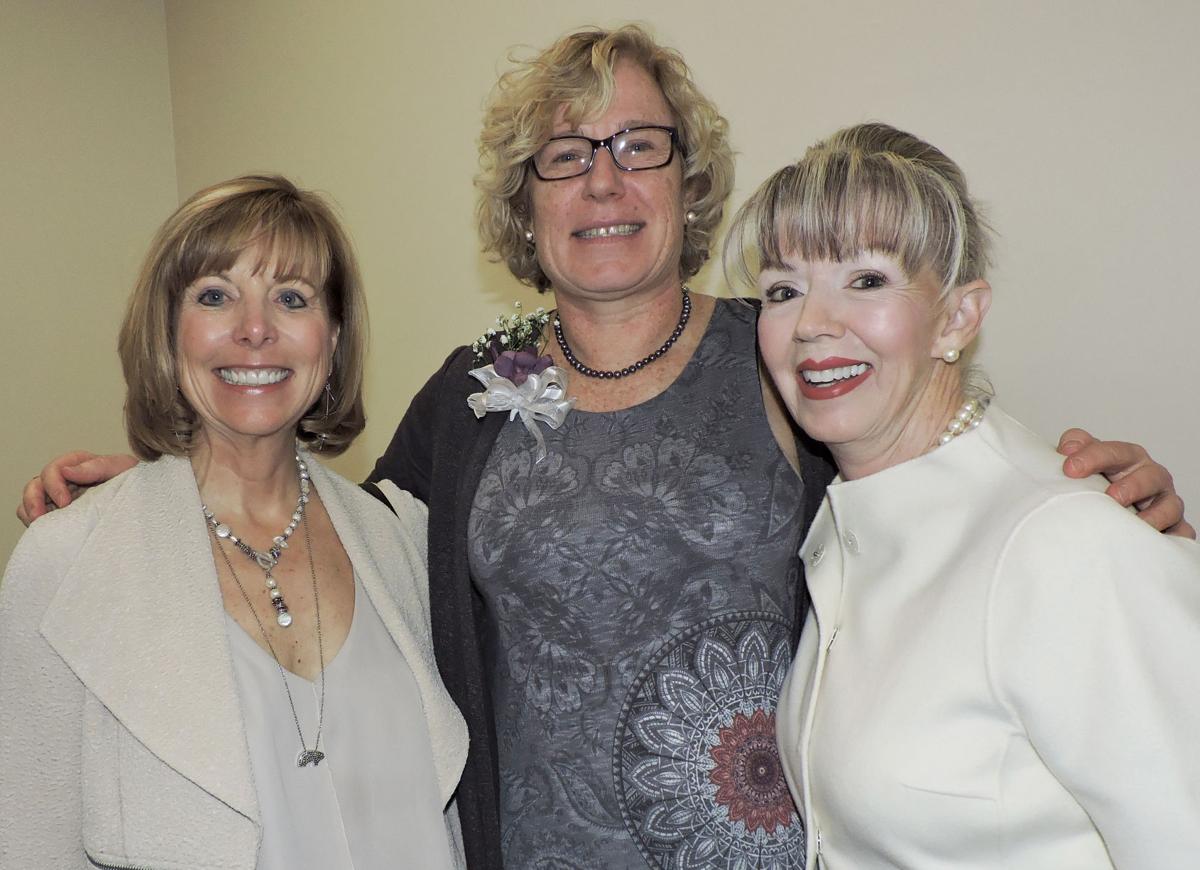 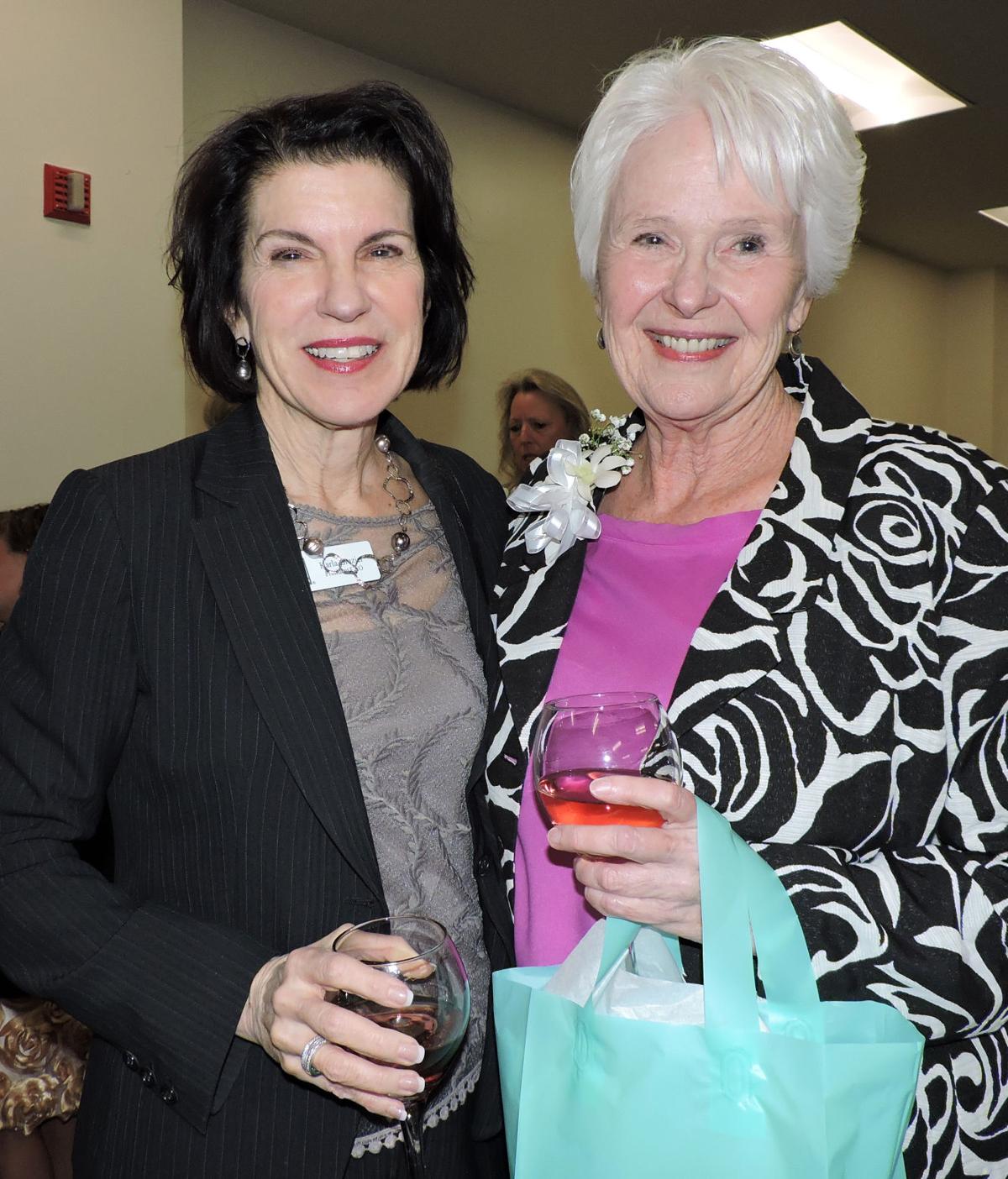 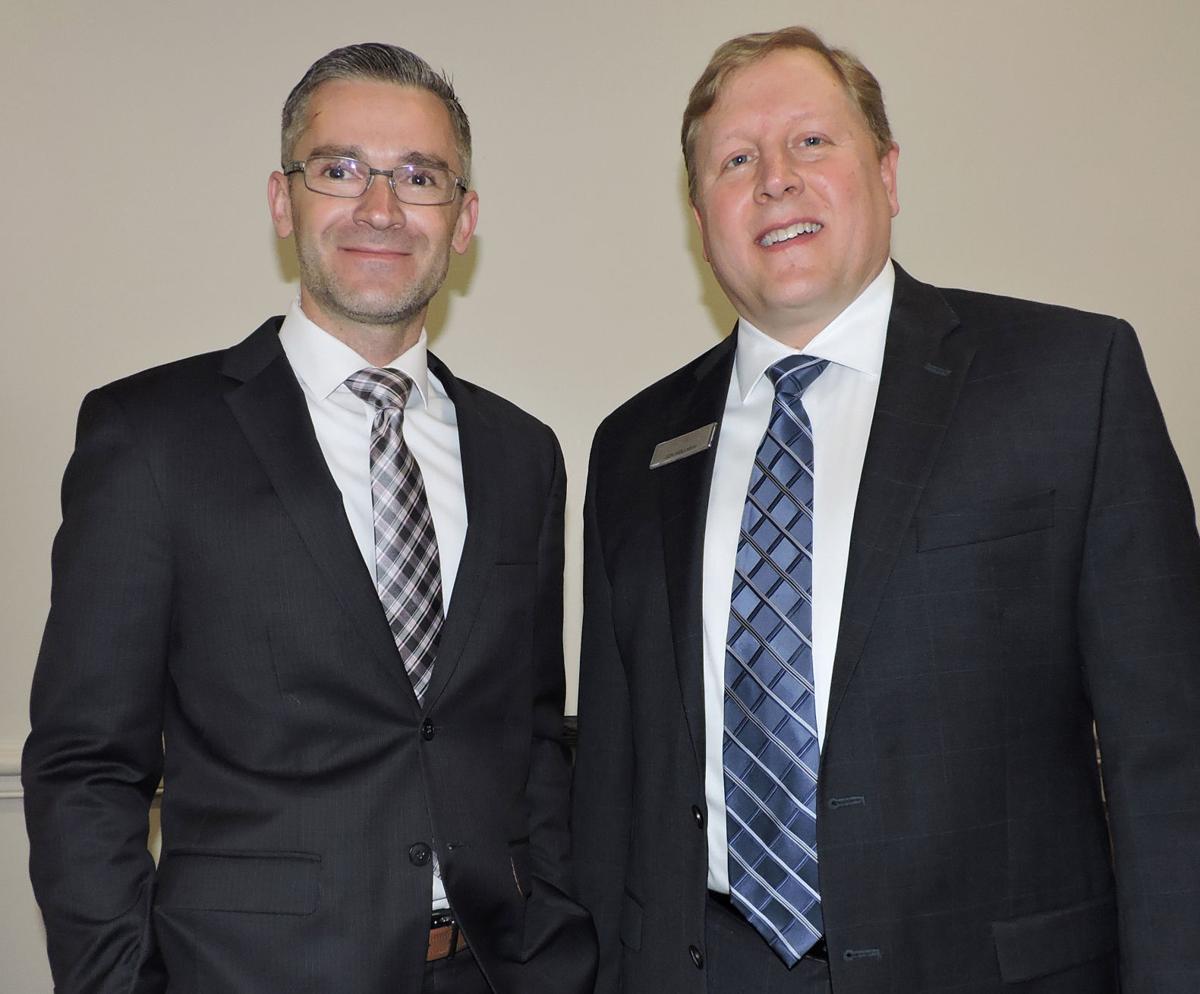 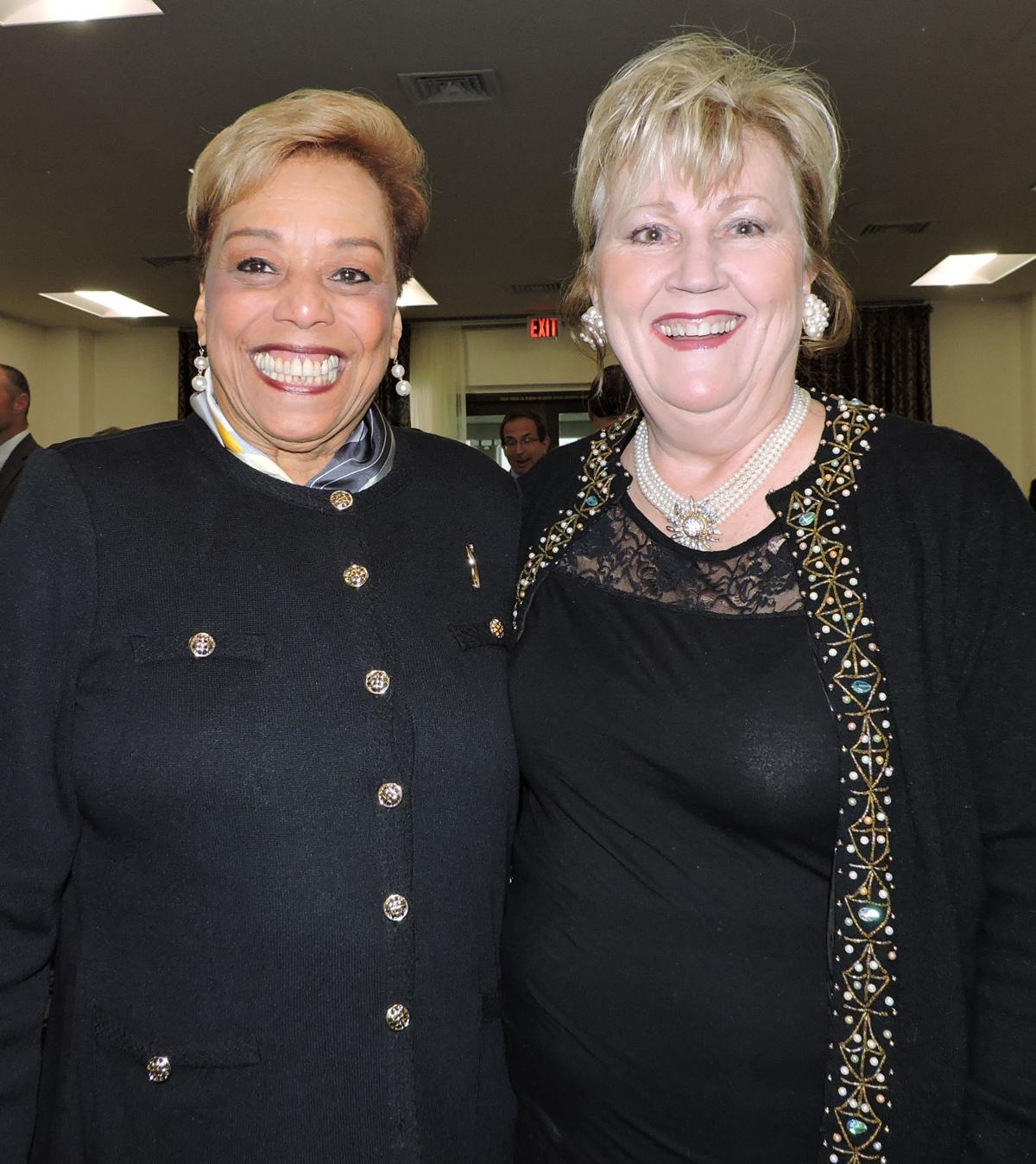 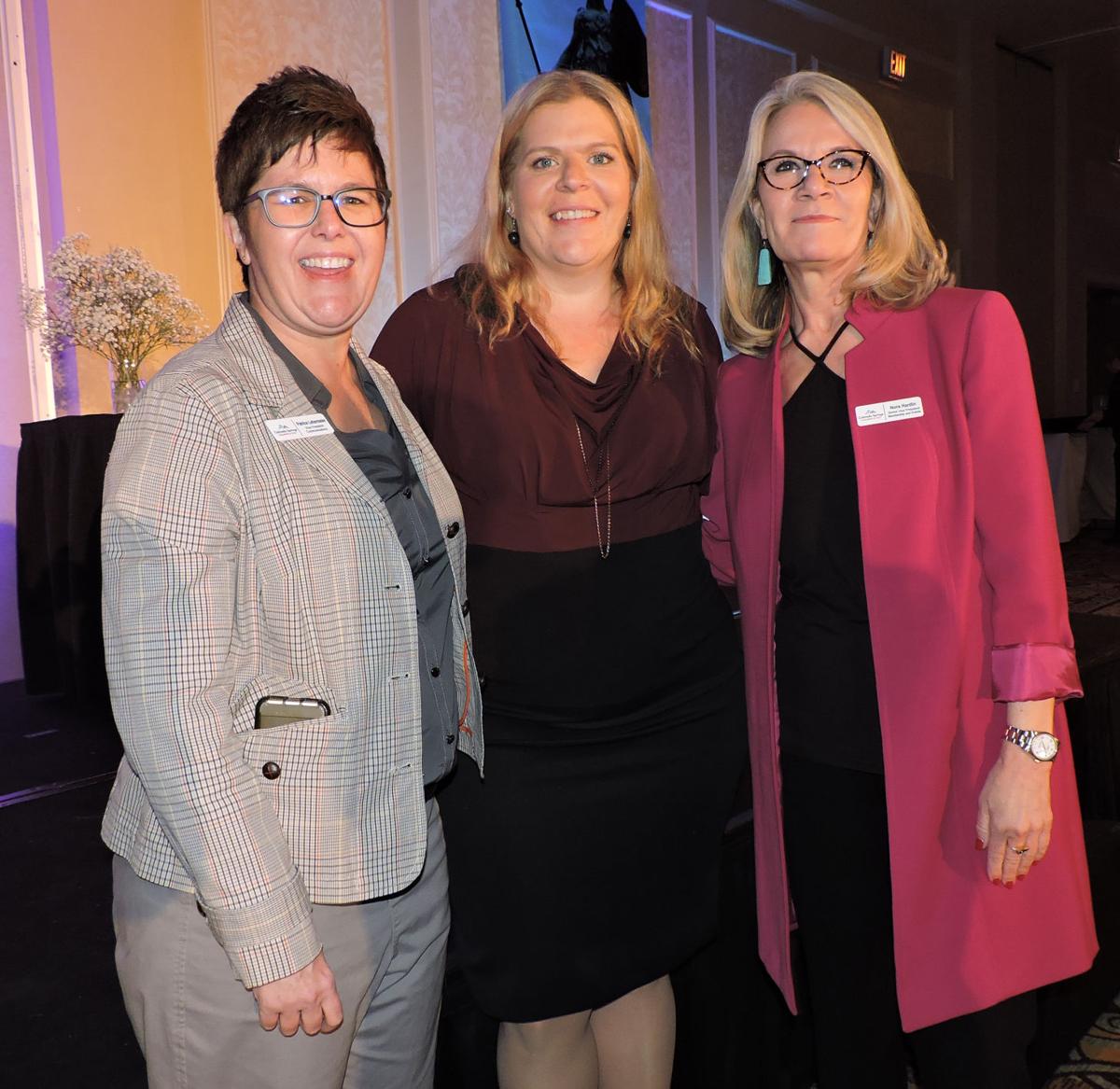 For the 25th year female business/community leaders were in the spotlight when the 2018 Athena Award honoree, Jan Weiland, was added to the impressive list April 5.

What has set these women apart was also their commitment to their community and their mentorship of others in business.

Weiland, vice president of wealth management for Colorado Wealth Solutions of Raymond James, was honored for years of educating women about their finances. Her quiet mentorship included helping start the Southern Colorado Women's Chamber and serving on a number of boards. She led the Junior League's Court Care project, which offers free child care for parents with business in the courts. It has served an estimated 55,000 children since 2004.

Weiland was the subject of good-natured teasing during the Athena announcement, with Julie Boswell saying to laughter from the crowd, that recognition is not in Jan's comfort level, "but you'll have to live through it!" The honoree was thanked for "giving your dollars and your time" and "finding so many ways to advance women."

Nominees for the 2018 Chamber & EDC Athena Award included Cindy Aubrey, Pikes Peak United Way CEO, whose nomination said she, "has a remarkable ability to put people in positions where they truly shine." Shelli Brunswick of the Space Foundation oversees 13,000 participants in the annual Space Symposium and on the day of the awards was in Santiago, Chile, for an Air & Space Show. Nominee Pat Ellis, CEO of Silver Key Senior Services, was called "a quiet hero and tireless champion for seniors."

There is "not a better advocate for the county" than El Paso County Deputy County Administrator Nicola Sapp, said her nominator. Nominee Tina Wildes of Microchip Technology "has put her employees first for 22 years." Also nominated was Sasha Sweder of The Sweder Side of Posh.

Two powerhouse young sisters were featured speakers who inspired the women in the room to instantly Google their company's name, Sword & Plough, as they spoke. After all, they design fashion bags and accessories! What made it special was veteran Emily Nunez Cavness and Betsy Nunez repurposing military surplus to create their products as they coordinate with veteran-owned manufacturers.