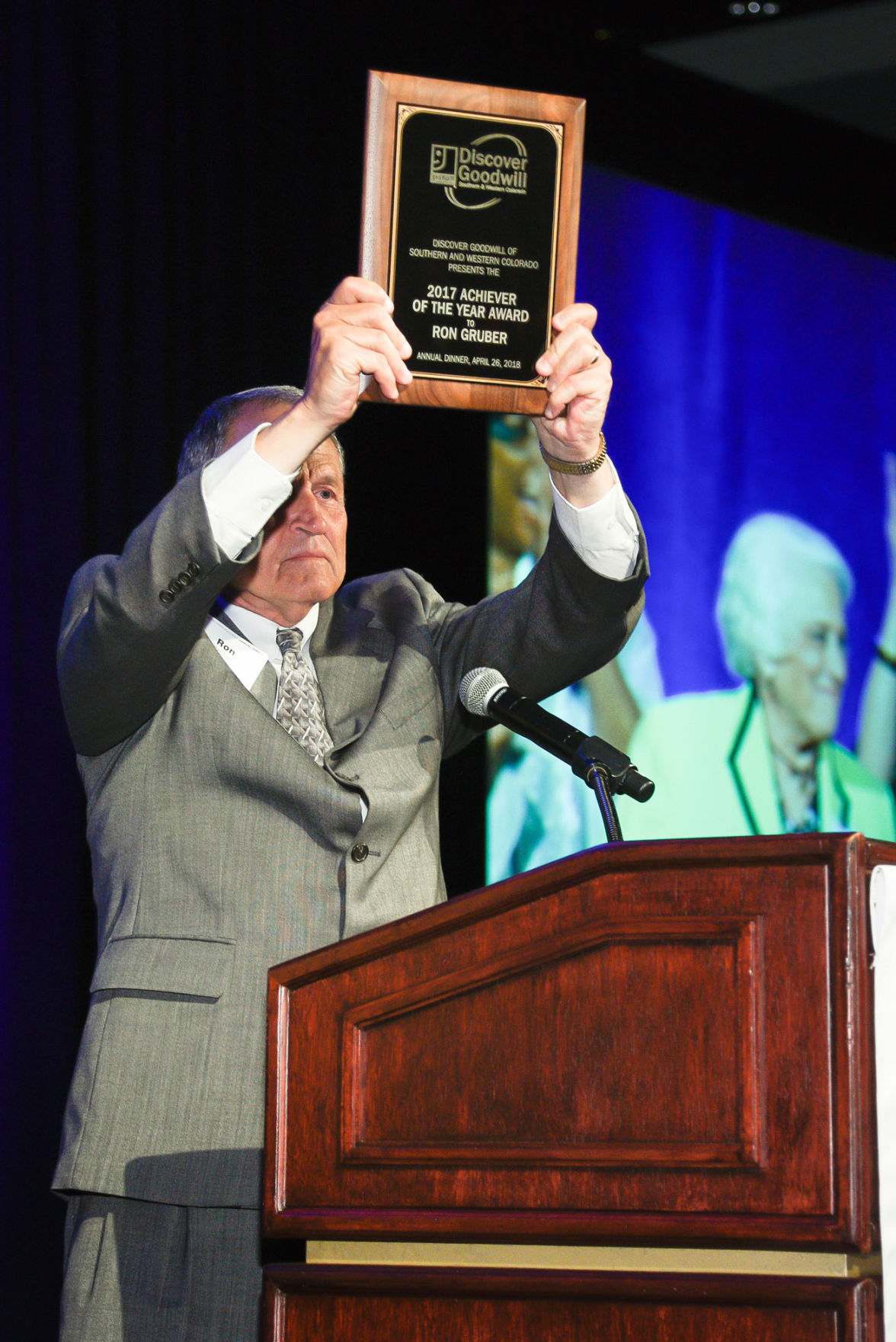 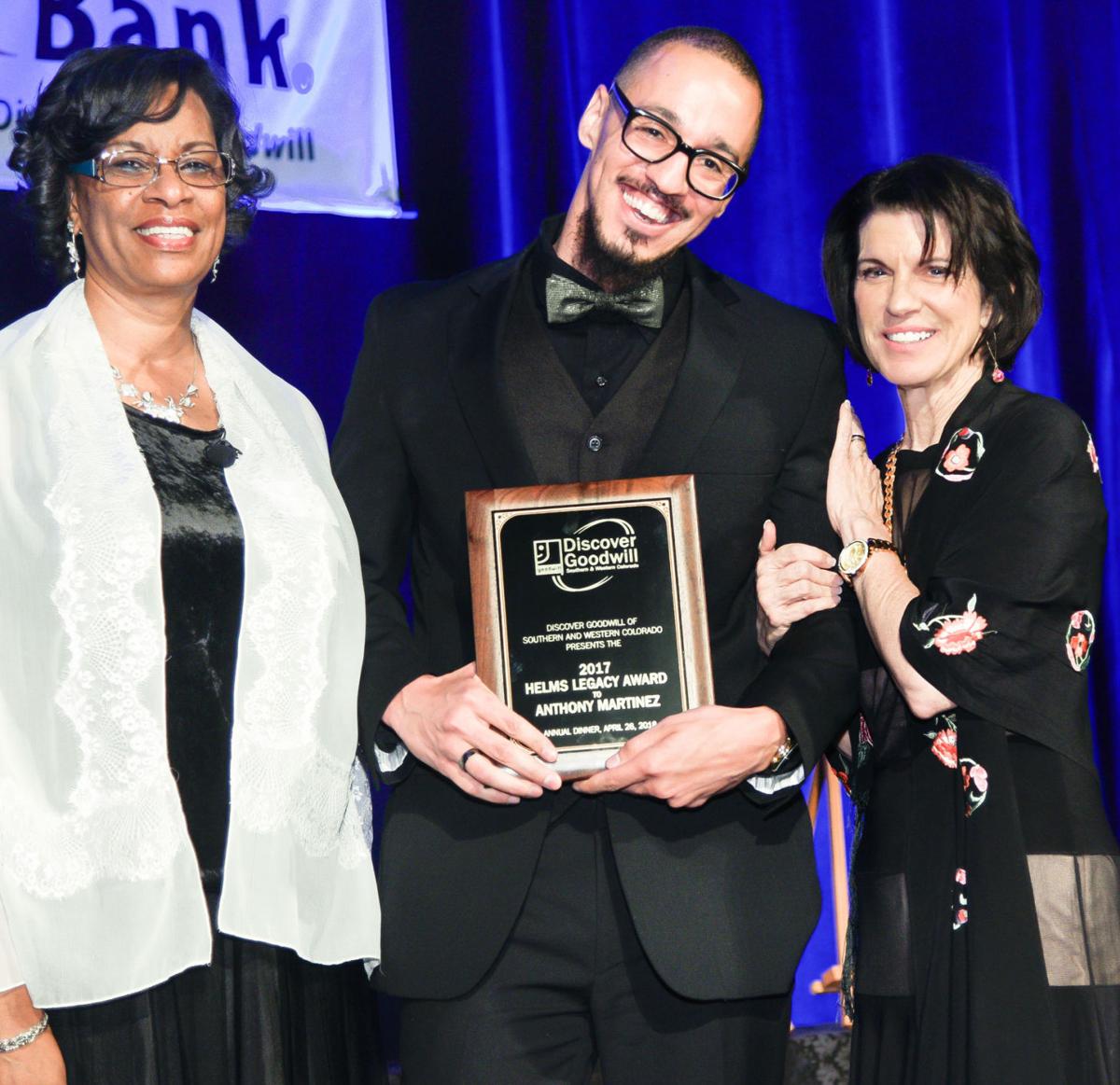 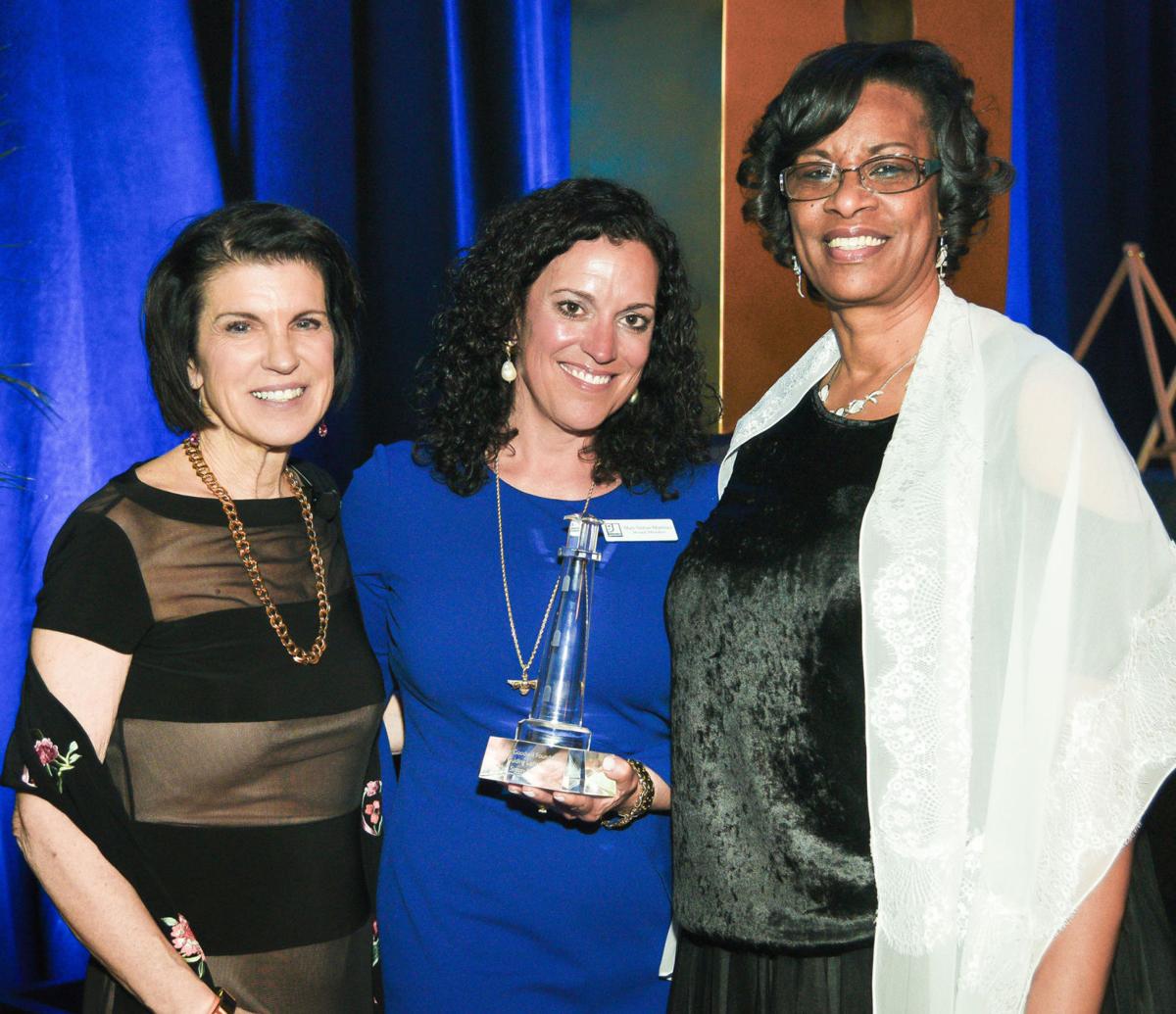 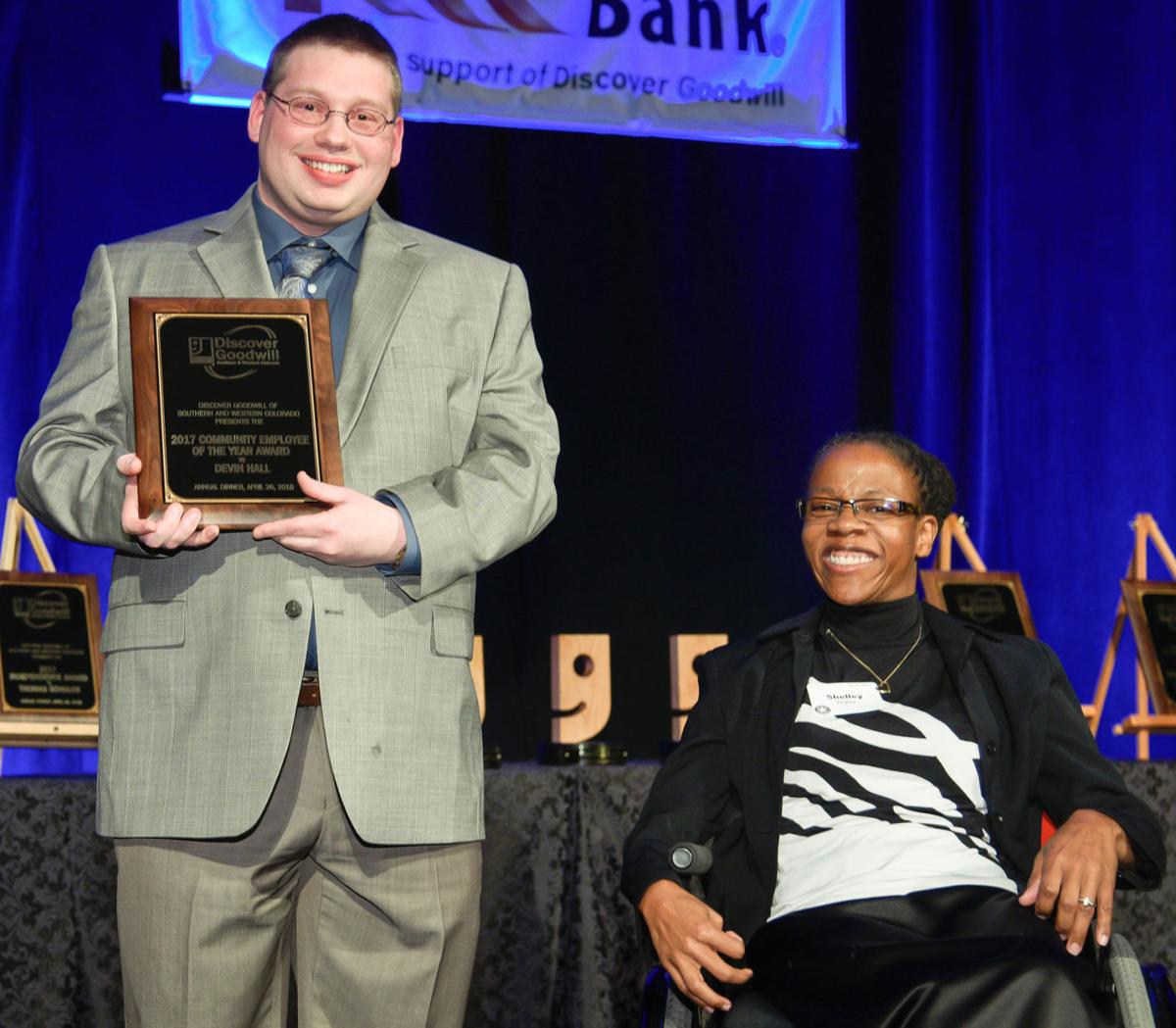 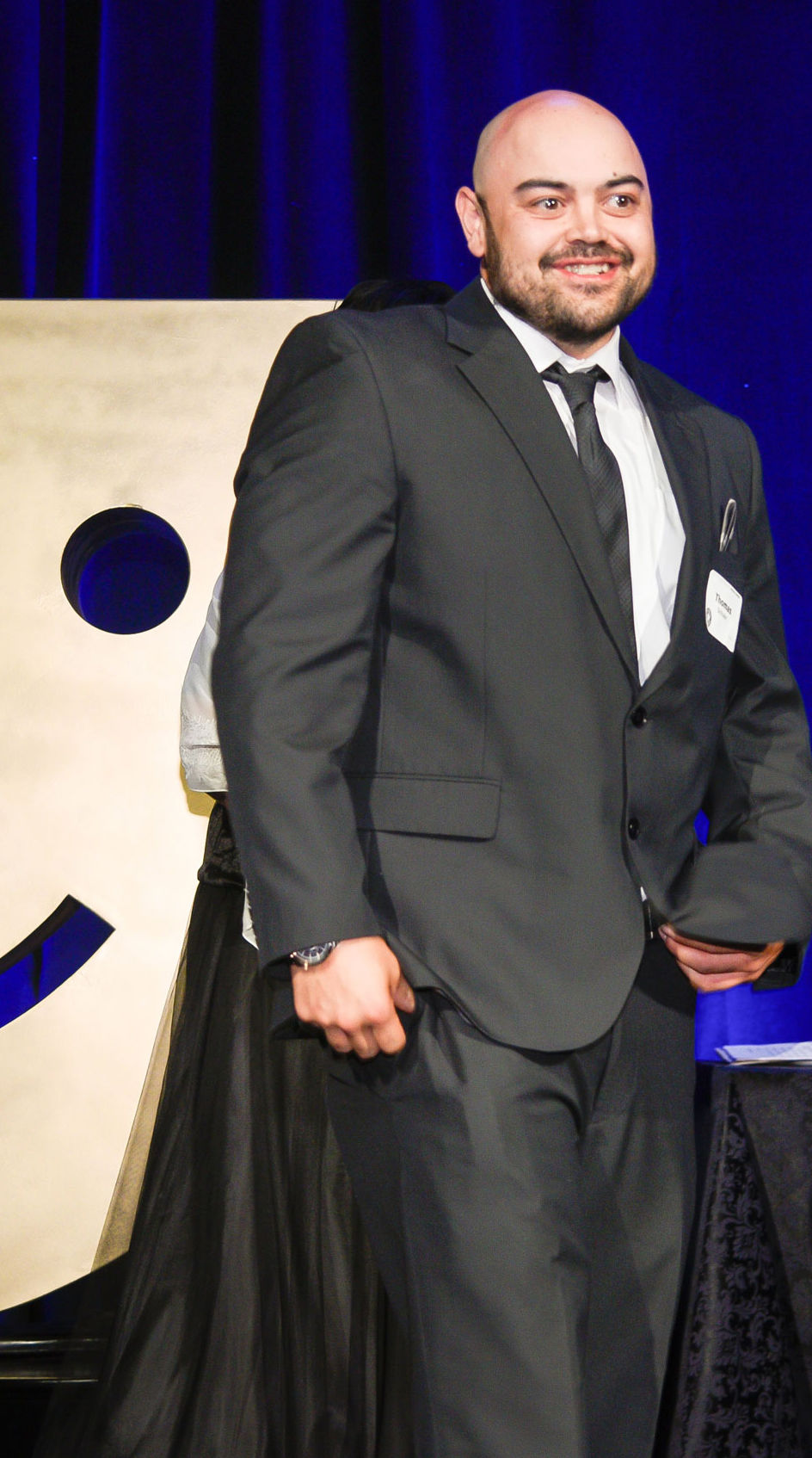 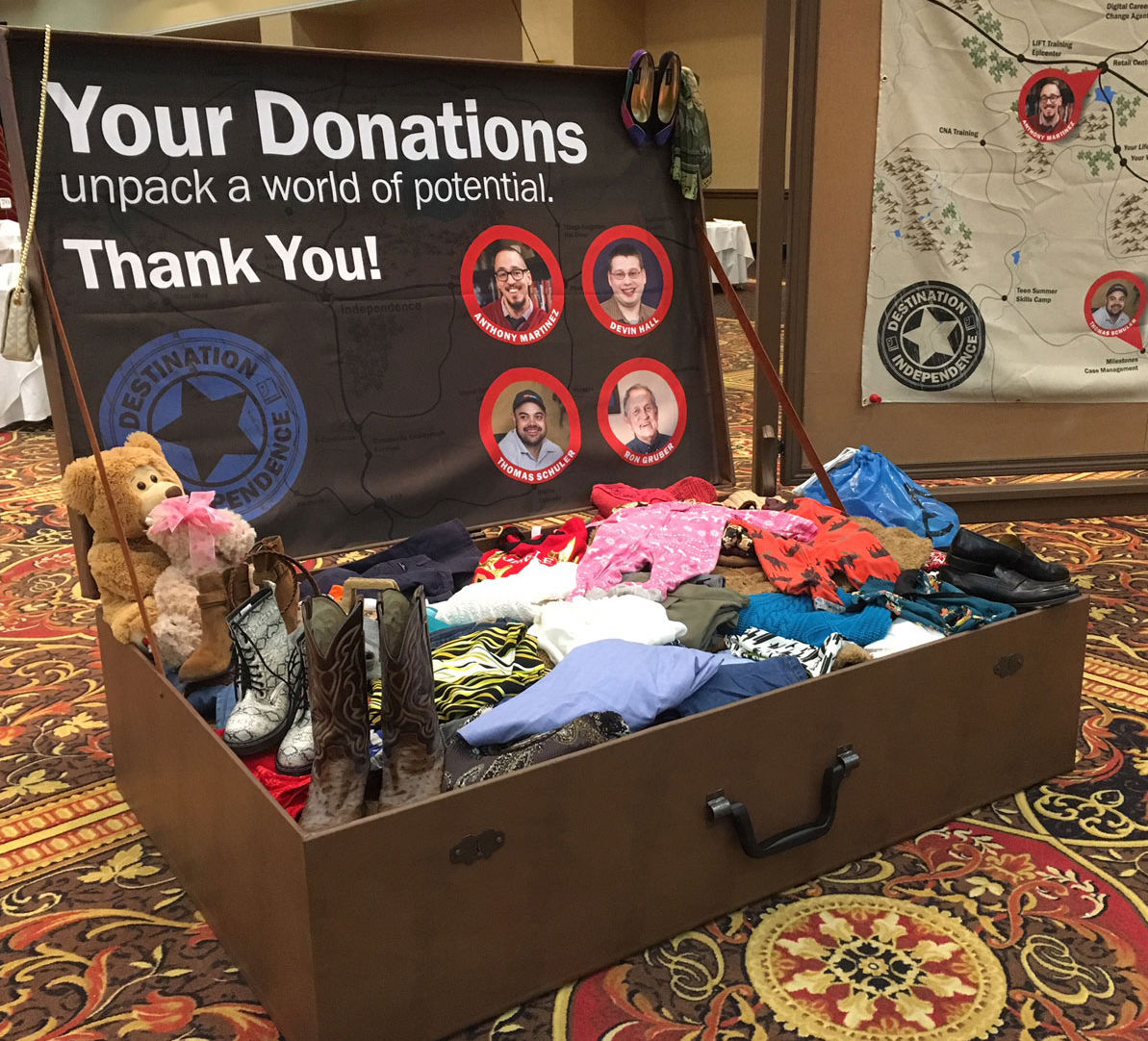 They're on a voyage with a "Destination: Independence" and their successes were charted at the Discover Goodwill annual dinner April 26 at The Broadmoor.

Honorees and the nonprofit's business partners took the spotlight, along with the "Ambassadors of Goodwill" who had helped lead the way.

Devin Hall was named 2017 Community Employee of the Year. After being diagnosed with Asperger's Syndrome as an adult, he earned a bachelor's degree in mathematics. This led to his first job, with Discover Goodwill's Document Imaging where he works as a contract employee at Evans Army Community Hospital and has become Team Lead.

The Independence Award honoree was Thomas Schuler. He had become addicted to methamphetamines after his newborn son died. His marriage collapsed, he lost his job and DHS took away his six children. Through hard work and Discover Goodwill's Milestones program, he trained as a HVAC technician. The single father is fully employed and has regained custody of his children.

Ron Gruber was named 2017 Achiever of the Year. An Alzheimer's diagnosis in 2012 ended his teaching career and his long list of hobbies. In 2016 the veteran and his wife, Marilee, learned about Voyages, Goodwill's day program for seniors with intellectual and social challenges. Now the 69-year-old grandfather is an honorary greeter for new people in the Voyages program and works as part-time at Discover Goodwill's Fresh Start Laundry.

Anthony Martinez earned the title Helms Legacy Honoree. Adopted as a baby, he grew up feeling the sting of not being wanted by his biological parents. As a teen, drugs and gangs crushed any hope of a baseball career or becoming a military officer. Multiple arrests and a felony conviction brought a sentence of 90 years. That changed when he was 29 and was allowed to go into a program at Discover Goodwill. The chronic criminal trained and became a successful assistant retail center manager. He has developed a relationship with his father.