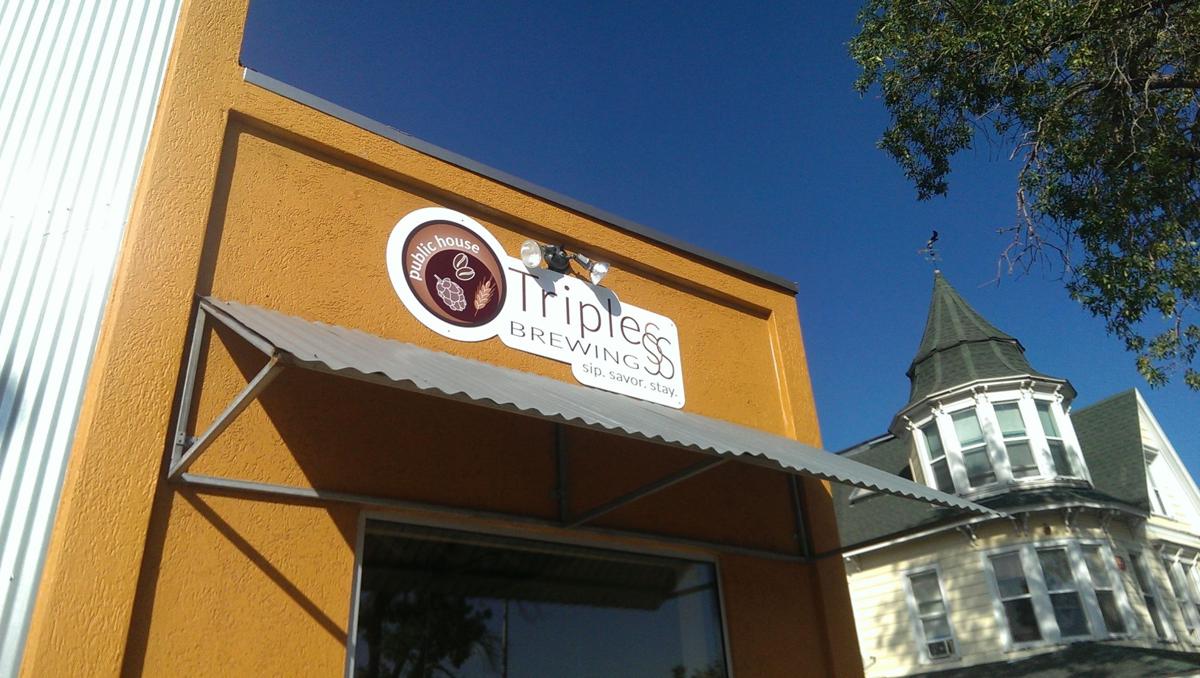 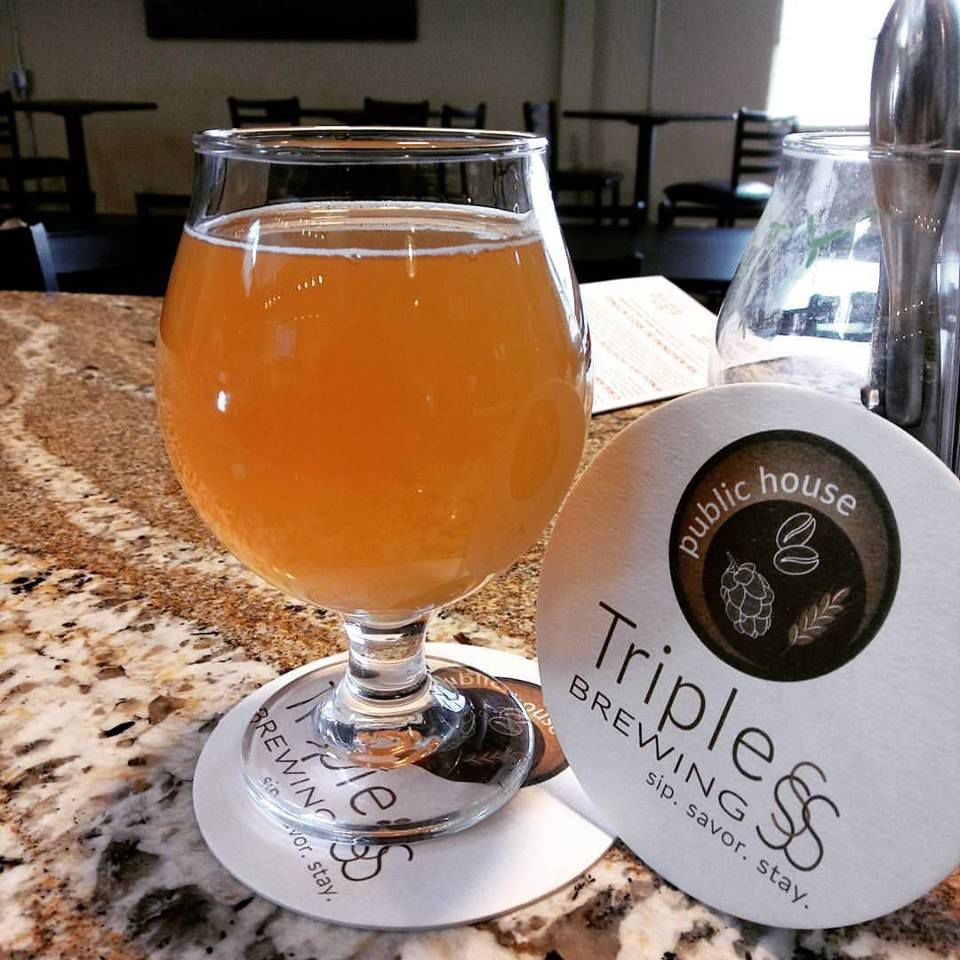 The dual squeezes of a voter-approved minimum wage hike and ongoing, major construction at nearby properties have spelled the end for Triple S Brewing Co. in downtown Colorado Springs.

The downtown craft brewery and restaurant closed Aug. 26, about a month shy of its two-year anniversary at 318 E. Colorado Ave., owner Steve Stowell said in an email.

The brewery's tenure was cut short by unforeseeable factors that "conspired to make the business untenable," Stowell said.

"At the 14-month mark, the increase in minimum wage caused a 14 percent increase in my biggest expense (with 3 more years of increases) and ... at the 15-month mark, I became surrounded on three complete sides by construction, which slowly decreased my revenue," he said. "That's exactly the opposite of what a brand new business needs. I couldn't sustain that combo. I'm not sure, but I might be the first casualty of the minimum wage hike."

A Certified Cicerone, Stowell had big visions for his "beer education-focused" craft operation when he opened in early October 2015. That December, an initiative to start a craft beer growler delivery service - with the state Department of Revenue's blessing - was scuttled at the last minute when the state determined the greenlight had stemmed from a "miscommunication."

He said he expected the sale of the business to be finalized this week.

And, "not to worry, another craft brewer is buying it."

That buyer is Brass Brewing Co., a start-up originally proposed for 9 S. Weber St. The Pikes Peak Market has announced plans to move into the Weber Street space.

"He was looking for a downtown location, and the timing was right, so I approached him. They are a military couple, so it will 'stay in the family' so to speak," said Stowell, who opened Triple S after a 20-year career in Army Special Forces.

Stowell said he plans to remain in Colorado Springs, but his next endeavor will likely be in drier fields.

"I'll be staying here, will have to get a real job, likely in the aerospace industry," he said.