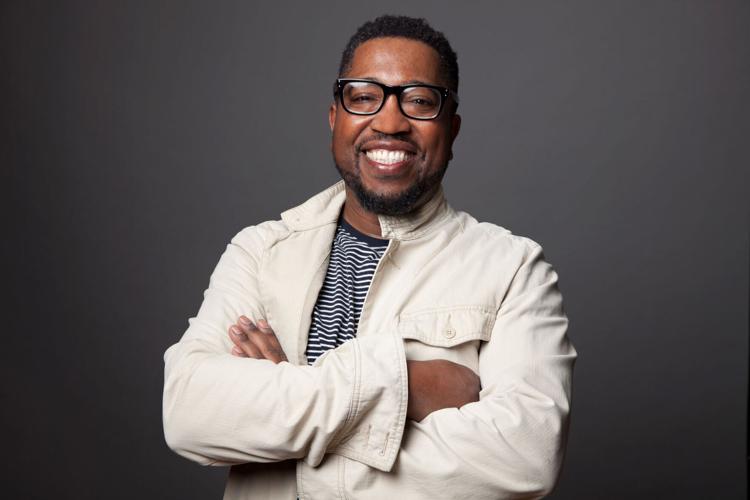 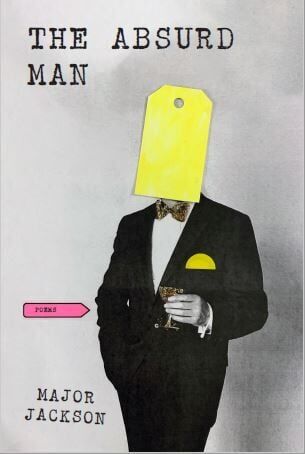 The words we choose have power.

Major Jackson came to that knowledge early in life, as he sculpted poems devoted to the mole on the face of his pre-teen crush, and odes about hip sneakers and gold chains in his quest to be a teen rapper.

“I like the brevity and impact of poetry,” Jackson said. “How it concentrates our attention and energies. It’s the oldest literary art form we have. It’s like asking a sculptor, ‘Why clay?’ Language is my material. If I were to leap into some other genre, it would be like having an affair.”

Jackson, an award-winning poet with five collections of poetry, including 2020’s “The Absurd Man,” has appeared in The New Yorker and other publications, and is an English professor at Vanderbilt University in Nashville. He’ll speak and do a Q&A as part of the Converge Lecture Series on Aug. 26 at Ent Center for the Arts.

“The role of poetry is to sensitize us to language that can work toward healing and understanding,” he said.

Converge, founded in 2017 by Sam Stephenson, a local social worker, brings authors and poets to the Pikes Peak region, including such notables as George Saunders, Carmen Maria Machado, Karen Russell and Marie Howe. Jackson’s appearance will be its first post-pandemic event. And on Nov. 29, the series will feature Robin Wall Kimmerer, best-selling author of the nonfiction book “Braiding Sweetgrass”; “Swamplandia!” author Russell; and poet and essayist Aimee Nezhukumatathil, author of “World of Wonders.”

In their speaking engagements, guest writers will focus on this season’s theme of loving our wonder-filled world, based on Nezhukumatathil’s 2020 book.

Stephenson first encountered Major through the environmental and nature-themed magazine Orion, for which the poet is a contributing editor.

“He had a strong sense of looking at the world,” Stephenson said. “I love people who connect me to nature without saying you have to give up your life to move to Silverton (a small town). His writing has done that for me.”

Major creates work that surprises, delights and takes risks. And lately his writing has become a way to navigate new terrain, such as the fraught racial justice issues that have arisen. But he’s found ways to pair his writing with that of current headlines.

“A good deal of my messaging these days is how we treat the land is representative of how we treat each other,” Major said. “How can poetry further a dialogue of regard and awareness and articulate some of the differences?”

In Colorado Springs visit, George Saunders continuing mission to always 'be in touch'

Articulating those thoughts about our prickly world comes with some precariousness, and he’s cautious of becoming “a mouthpiece for an agenda.”

“It’s made me more sensitive and aware to what needs messaging and what needs to be addressed so we can be more respectful of each other’s personal histories,” he said.

“If I tend to the work of writing the best poem I can write, the moral, ethical and visionary dimensions of that work will emerge as a source of pleasure and surprise for the reader.”

We’re in a flourishing age of poetry, though every generation makes the same claim, Major thinks. But we can easily spot it, if we’re open to the unobtrusive ways in which it might appear, such as poem of the day emails, poetry in movies and TV shows, or on radio programs.

Poems are meant to slow us down, invite us into the present moment, and serve as an oasis in an overbooked day.

“First and foremost, cherish that moment,” he said. “Start slowly. Read the poem out loud, then silently to yourself. Read it again. Let it be language, music, form and construction and be its own pleasure. If something emerges, whether an image or phrase or whatever the triggering idea is, take delight in that and live with it. Don’t push it any further.”