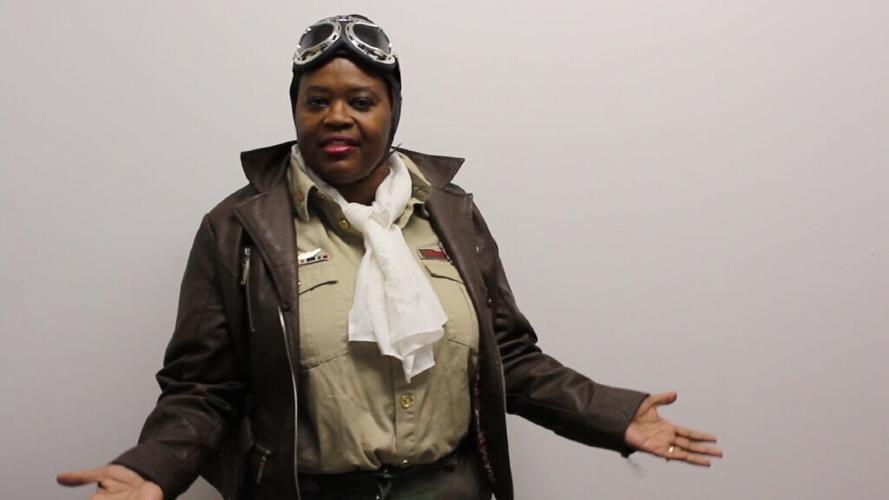 “An Evening of Inspirational Word and Song” will feature Gigi Coleman, the great-grandniece of Bessie Coleman, the first female Black pilot. She’ll do reenactments of her grand-aunt’s life. 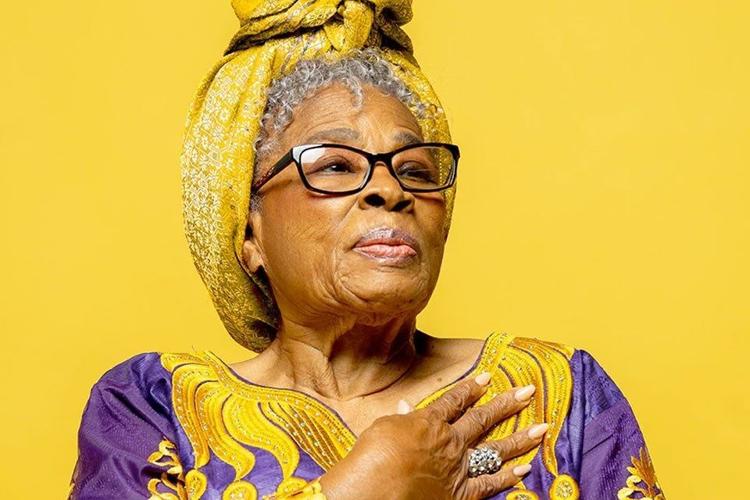 Opal Lee, who’s known as the Grandmother of Juneteenth, will be in Colorado Springs this weekend for two events.

“An Evening of Inspirational Word and Song” will feature Gigi Coleman, the great-grandniece of Bessie Coleman, the first female Black pilot. She’ll do reenactments of her grand-aunt’s life.

Opal Lee, who’s known as the Grandmother of Juneteenth, will be in Colorado Springs this weekend for two events.

For more than 45 years, Opal Lee has evangelized for Juneteenth.

Now known across the U.S. as the Grandmother of Juneteenth, Lee, a longtime teacher, made sure to tell her young students about the holiday during the school year, with the hopes their parents would take them to celebrations during the summer, after school let out.

The 95-year-old Black activist’s passion for spreading the history behind the new federal holiday inspired her 2019 children’s book, “Juneteenth: A Children’s Story.”

“It tells the children how the Africans were stolen from their families and homes, and brought across a large body of water, and then they put them to work but wouldn’t pay them and didn’t treat them well,” Lee said from Fort Worth, Texas.

“There’s a page that tells how President Abraham Lincoln signed the Emancipation Proclamation, but it didn’t get to people in Texas because the state was so large.”

The proclamation declared people held as slaves were free. When that message of freedom finally did make its way to Galveston, Texas, it was June 19, 1865. “They started celebrating,” Lee said. “And they’ve been celebrating ever since.”

In 2016, at 89, Lee decided she hadn’t done quite enough to bring awareness to the historic event and decided to walk 1,400 miles from Fort Worth to Washington, D.C., with the hopes of bringing attention to her efforts to get Juneteenth nationally recognized. It was a metaphorical walk of sorts.

“I decided I’d walk two and a half miles as often as I could, to symbolize that slaves weren’t free for two and a half years after the Emancipation Proclamation,” she said.

Those steps did more than strengthen her gams, they helped bring her vision to fruition. Last year, Juneteenth became a federal holiday, the first new one since Martin Luther King Jr. Day was declared one in 1983. And you better believe Lee was in Washington for the historic occasion.

“I was humbled,” Lee said. “I’m just a little old lady in tennis shoes getting in everybody’s else’s business, and having a damn good time doing it.”

And now, more than 30 members of Congress have nominated Lee for the 2022 Nobel Peace Prize. The winner will be announced in October.

Lee will be in Colorado Springs this weekend for two events. On Saturday, she’ll speak and sign copies of her book at Hooked on Books downtown. On Sunday, she’ll be honored at Packard Hall at Colorado College during “An Evening of Inspirational Word and Song,” a performance sponsored by The Shivers Fund at Pikes Peak Library District.

“She’s (Opal) such an amazing woman,” said Peggy Shivers, founder of The Shivers Fund. She was once married to Lee’s brother, and has known her since the early ’60s.

“Not only in what she’s done as far as Juneteenth, but she started a food bank years ago, and it’s thriving and feeds so many people. She also tried to get the city (Fort Worth) to establish an African American museum, and when they wouldn’t do it she took one of her rental properties and turned it into a museum.”