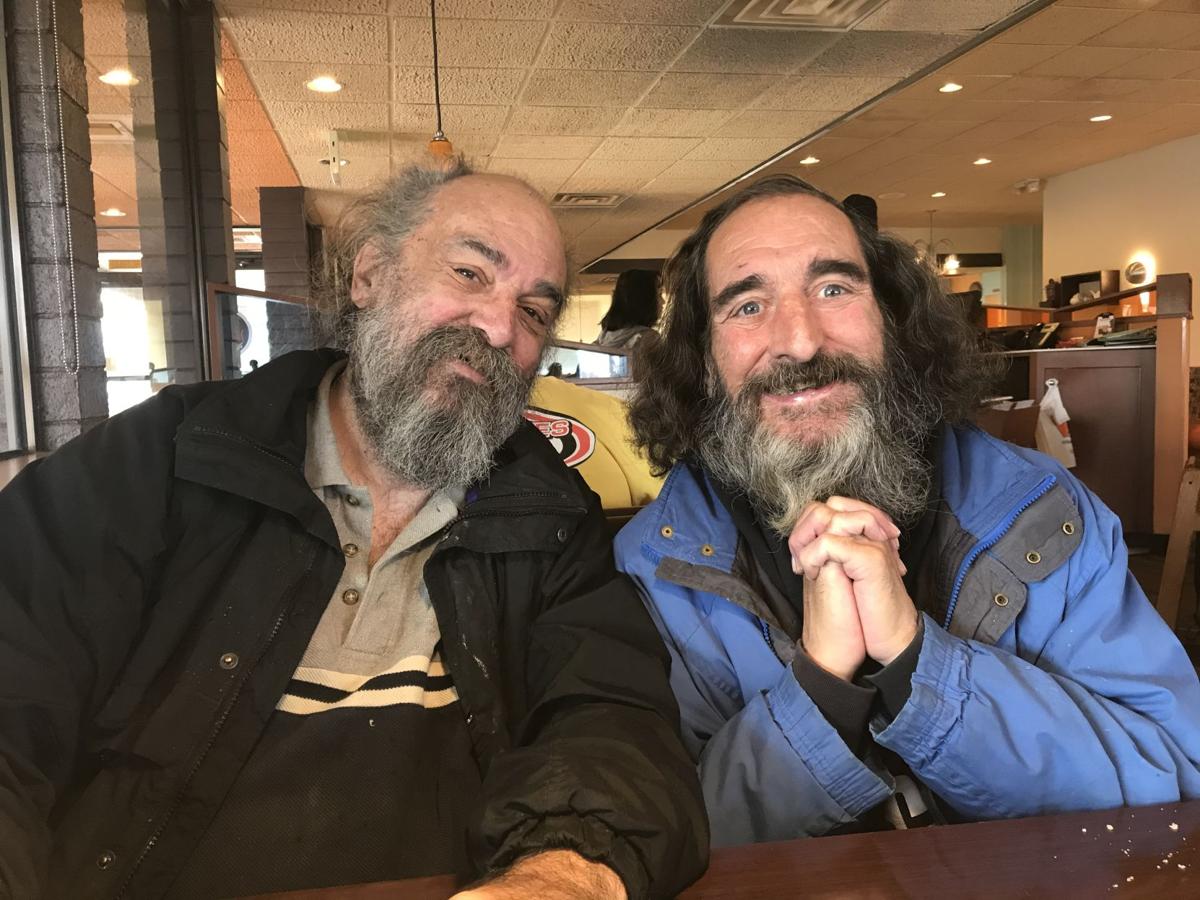 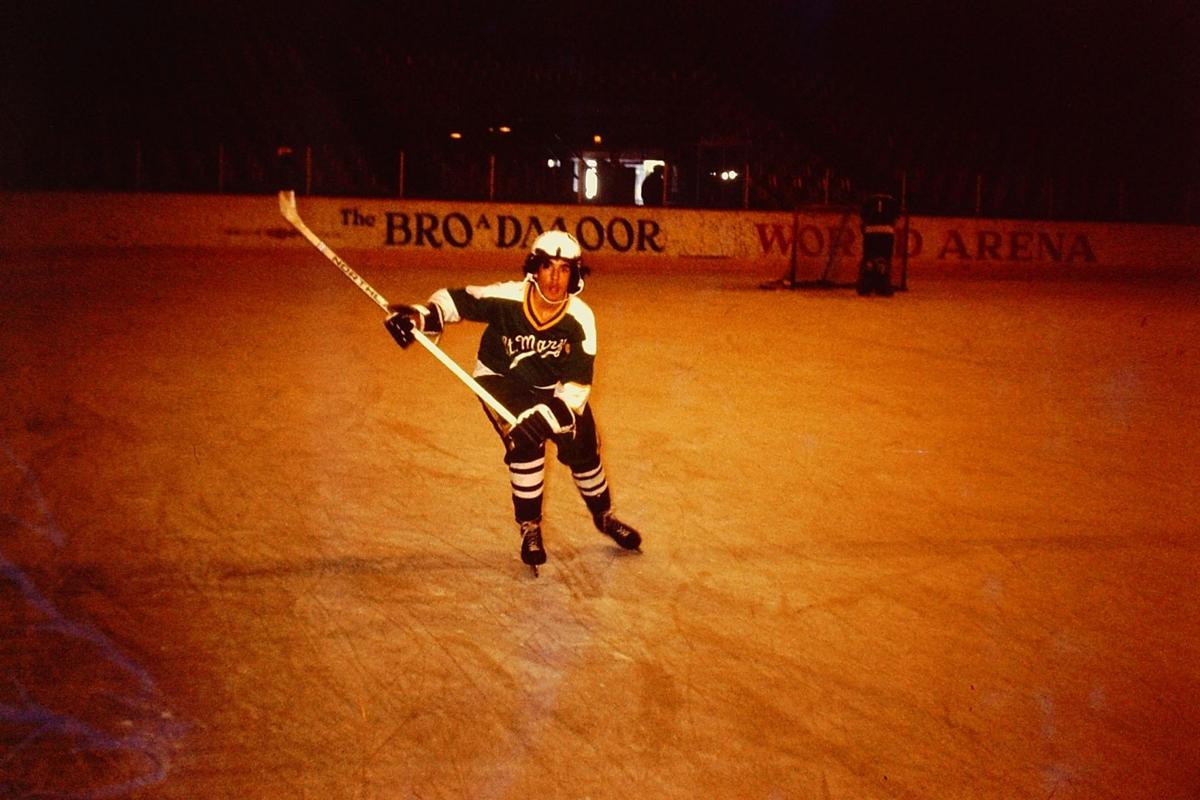 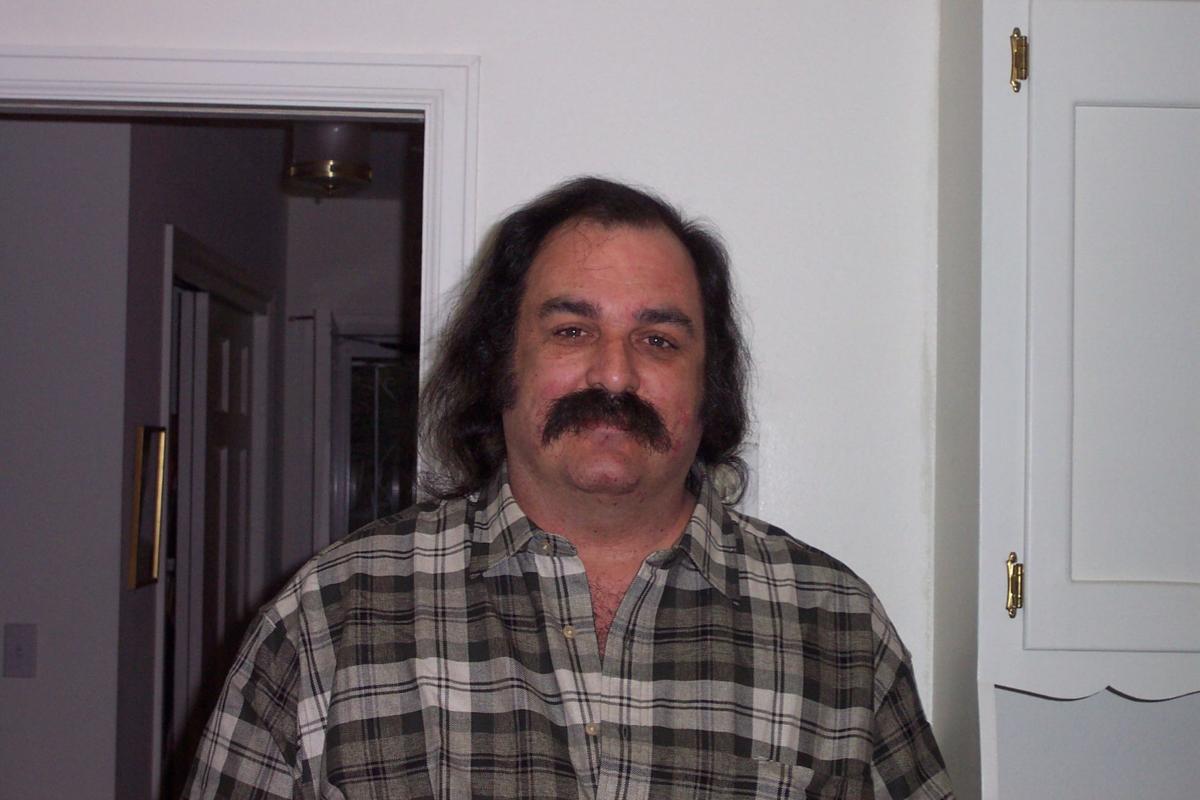 Matthew Galvin is one of six brothers in a Colorado Springs family to develop schizophrenia. 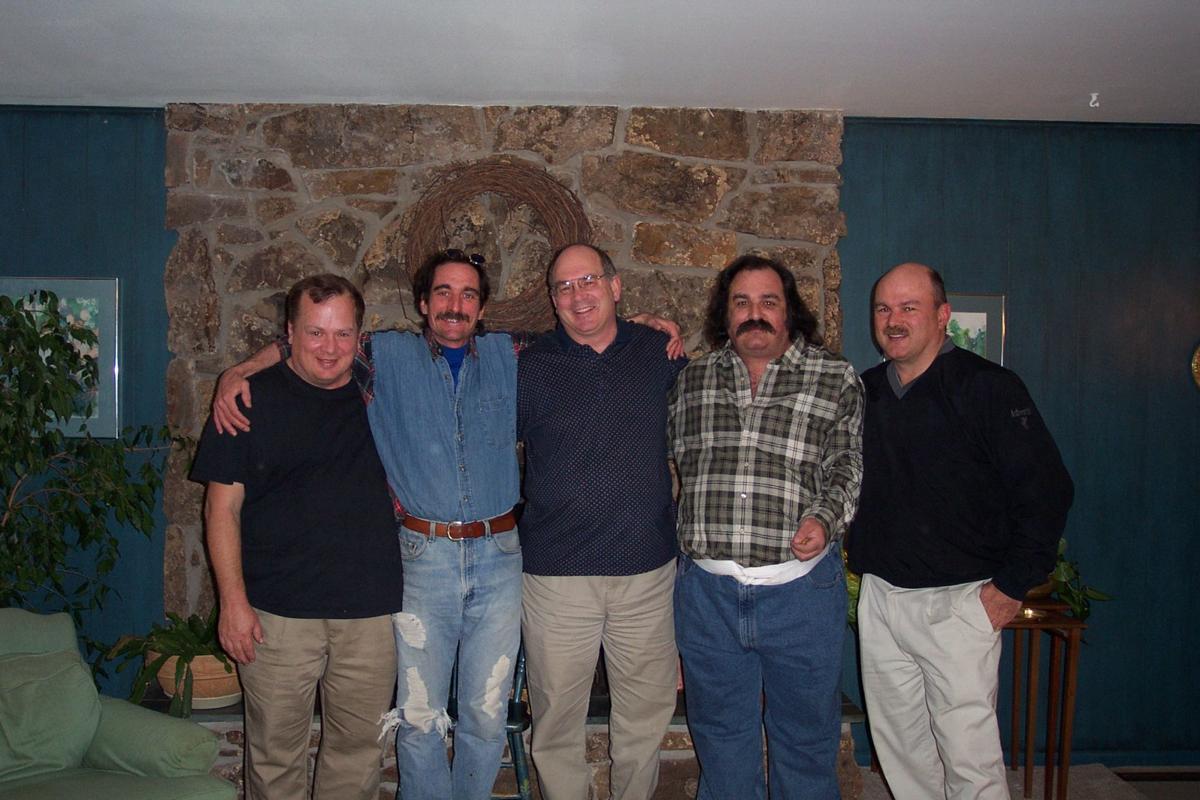 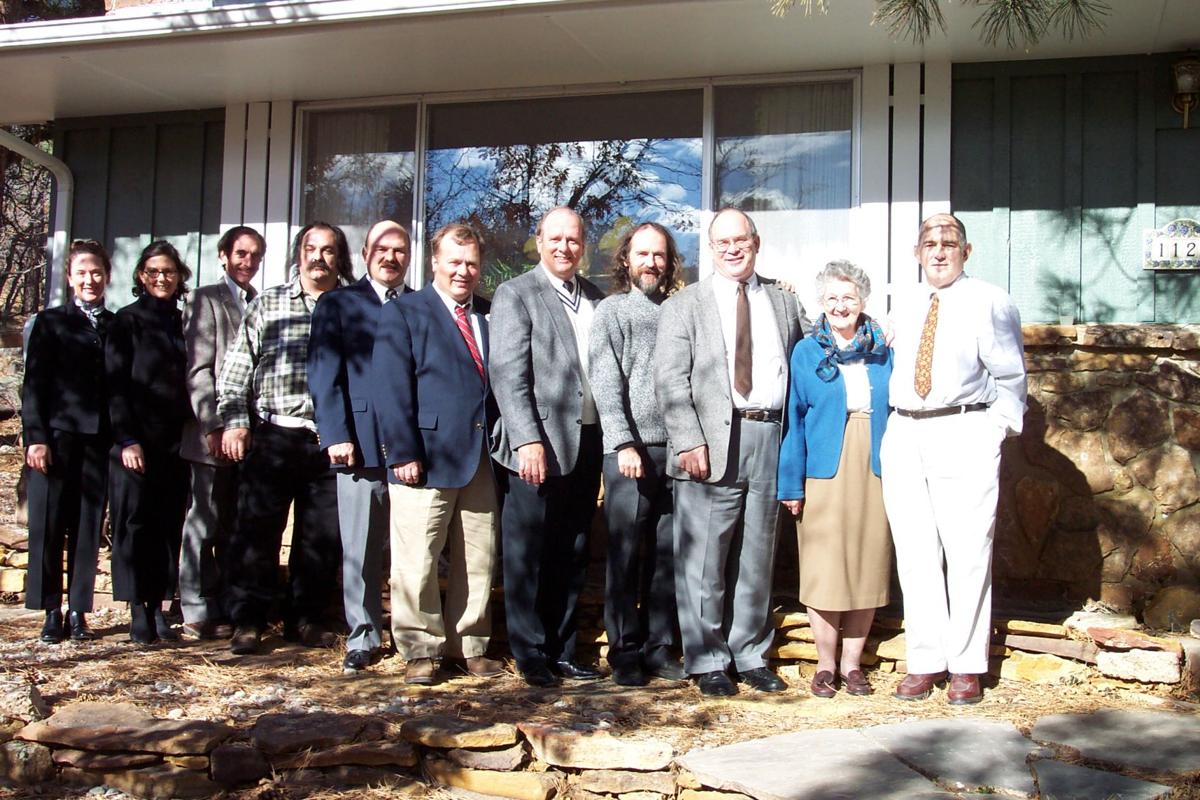 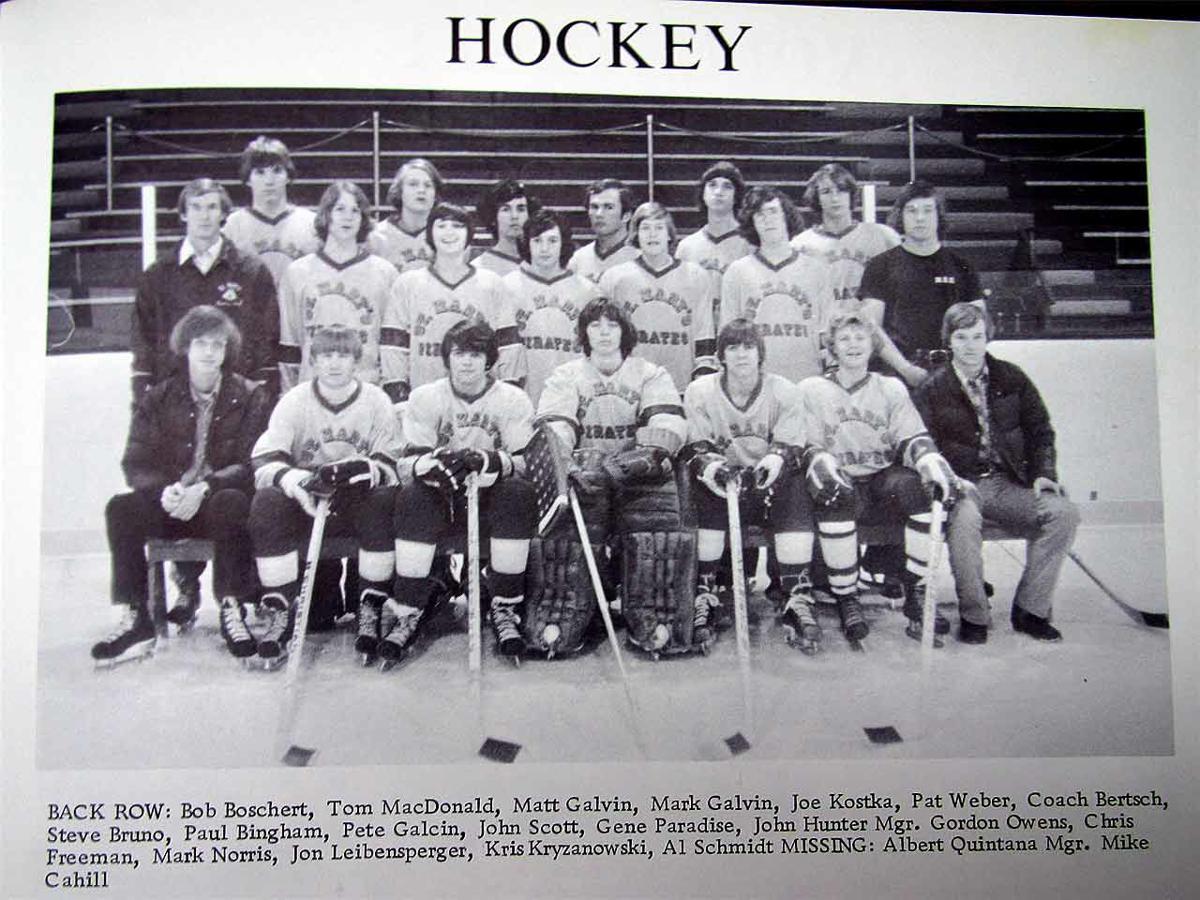 Matthew Galvin stands third from the left in an old high school yearbook photo. His brother, Mark, is fourth from the left. Courtesy 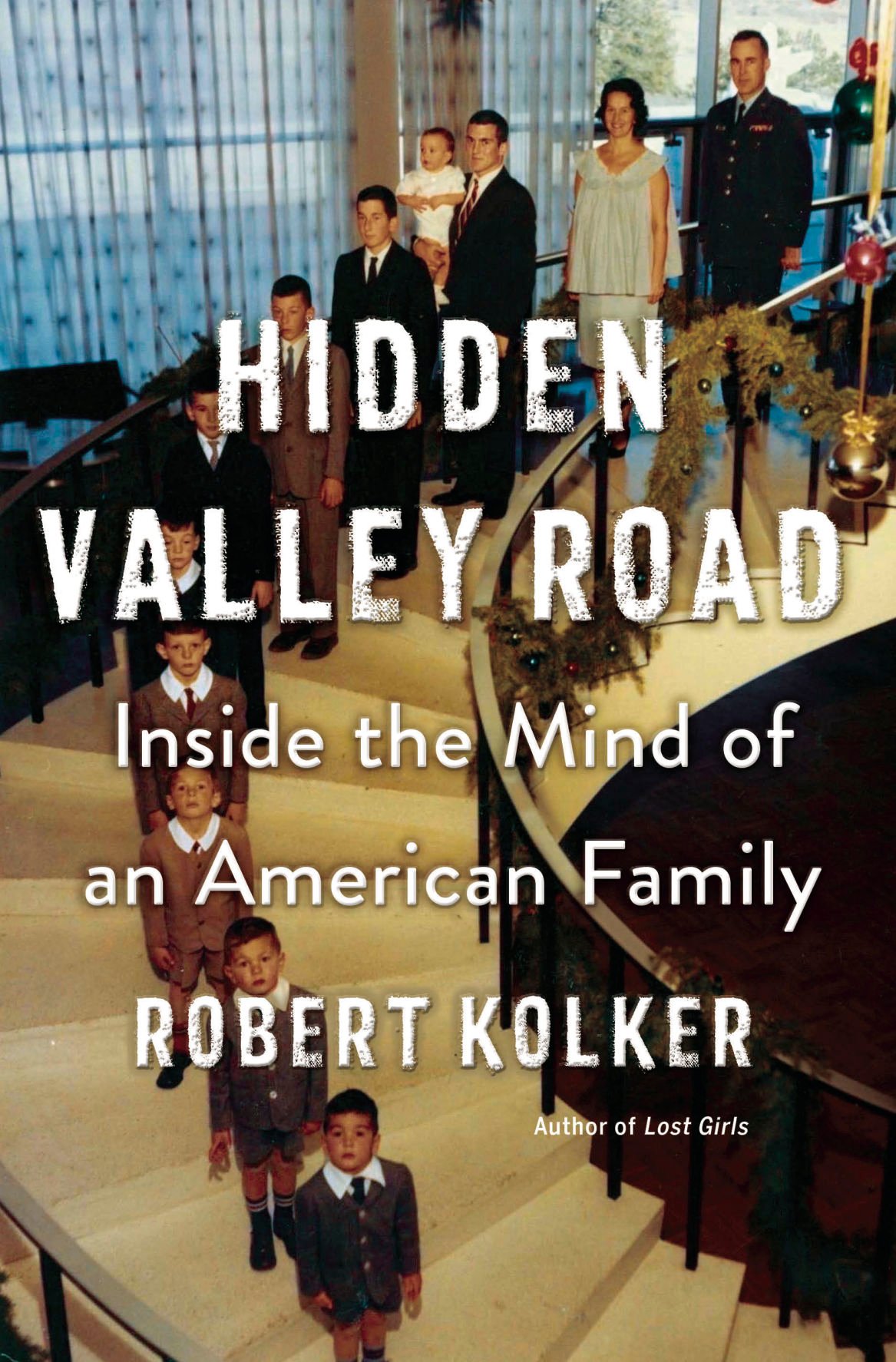 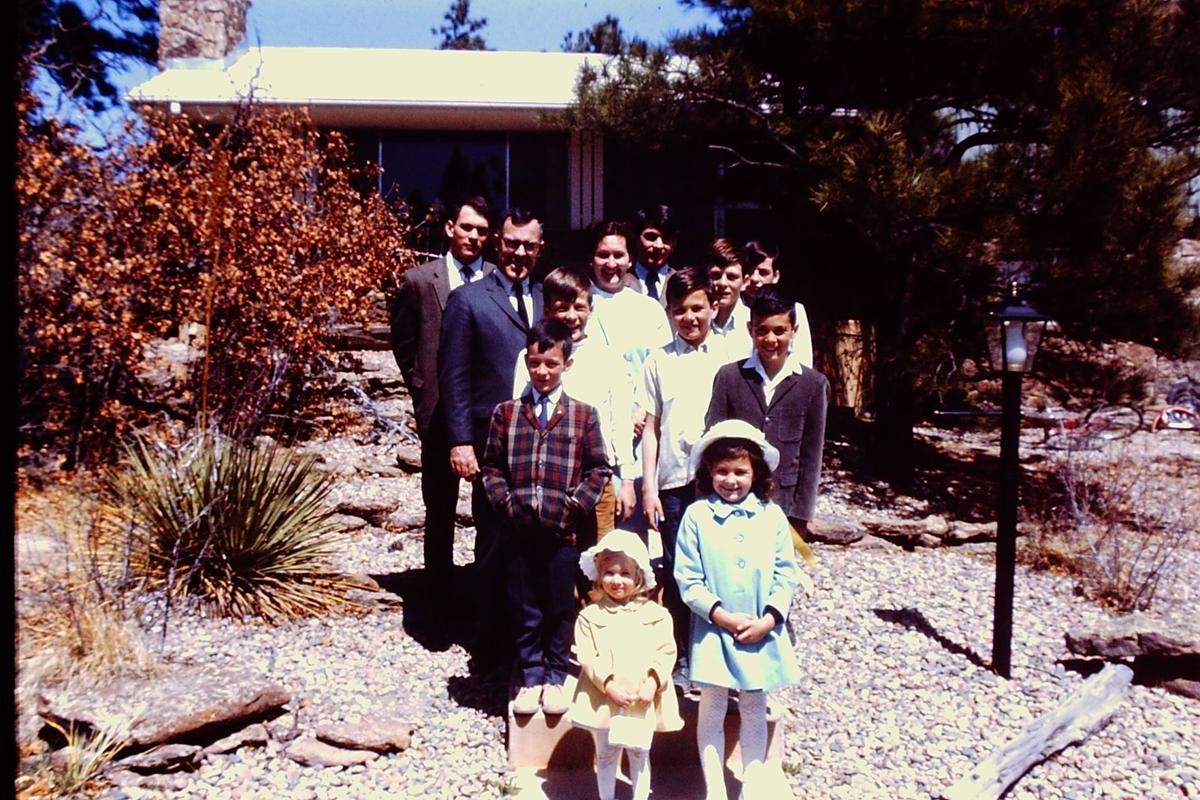 Matthew Galvin is one of six brothers in a Colorado Springs family to develop schizophrenia.

Matthew Galvin stands third from the left in an old high school yearbook photo. His brother, Mark, is fourth from the left. Courtesy

Matthew Galvin is stuck in a hospital bed at UCHealth Memorial with nowhere to go.

He’s schizophrenic, but medically stable, and having a hard time finding placement at a Colorado Springs long-term care facility.

If his name’s familiar, it’s because Galvin is part of Robert Kolker’s recent New York Times bestselling book “Hidden Valley Road.” The story follows the heartbreaking tale of the Galvin family, headed by Don and Mimi Galvin, who moved to Colorado Springs in the ‘60s so Don could work at the Air Force Academy as a political science instructor and head of the cadets’ falconry program. They eventually had a dozen children, and six of their sons, including Matthew, would ultimately be diagnosed with schizophrenia.

About a year ago, the 62-year-old Matthew, who has lived independently in the Springs for decades, decided, along with his doctor, to come off clozapine, the medication he’d been on since he was 40, and try a different medicine. Clozapine can cause severe side effects after long-term use, including heart damage and diabetes, both of which had taken root in Matthew. The drug can also make it challenging to find a patient long-term care, due to the aggressive management the drug requires, including weekly blood draws for the first six months.

The change in medication drastically failed. Over the next nine months, Matthew’s health deteriorated, and by February he was having full-blown symptoms of schizophrenia. After two stays in psychiatric hospitals, he was reintroduced to clozapine.

In April, he wound up in the ER at UCHealth Memorial, after a suicide attempt earlier in the year, where his younger sister, Lindsay Mary Galvin Rauch, says she had to fight to get him seen by a cardiologist. Galvin had a balloon and a stent placed the next day. Two of Rauch’s other schizophrenic brothers, Jim and Joseph, died from heart complications after being turned away from ERs.

“It doesn’t present like heart disease presents,” says Rauch, an events planner who lives near Telluride. “It’s complicated. It requires a cardiologist who understands the long-term effects of neuroleptics (antipsychotics) on the heart.”

Mental illness and the ER

“We don’t have a good background on antipsychotics and other health problems they have,” says Steinbruner. “You can have other issues going on and the schizophrenia can shadow that. What helps is having dedicated people on staff to think about these chronic health issues. In society we value what we pay for. If the public, in general, and insurance companies don’t want to pay for this stuff, it will be difficult to get people the care they need.”

Anosognosia also prevents those with schizophrenia or bipolar disorder from receiving proper medical care. Defined as “lack of insight,” the symptom impairs the person’s inability to be aware they have an illness, and explains why those with the disorder refuse medications or don’t seek treatment. National Alliance on Mental Illness reports about 30 percent of people with schizophrenia and 20 percent of those with bipolar disorder have the symptom. Matthew is one of them.

They might show up at the ER and present as a homeless person who’s using drugs or alcohol, and can’t tell staff what’s wrong with them. Testing doesn’t show anything and they’re sent away, sometimes to deadly results, as in the case of Rauch’s brothers. Often they return to living on the streets.

“They’ve never received the treatment they need,” says Jarvis-Steinwert. “Some are resistant to treatment. Or they go through periods of being medication compliant and have a thing like Matthew had happen.”

Steinbruner agrees it can be challenging for ER staff to distinguish between severe mental illness and substance abuse issues.

“A lot of times we see that and it confuses us, too,” says Steinbruner. “Every hospital in America is dealing with this. The country as a whole is failing.”

For now, Matthew sits, stuck in limbo at the hospital, where he’s been since April 19. He’s medically stable and ready to be released, but has nowhere to go. He can no longer live on his own due to the health issues caused by the clozapine, but the clozapine seems to be the only medication that works.

Rauch and Matthew’s case workers are working to find him a place to stay in Colorado Springs, as his sister prefers he stay in the town he’s lived in all his life. But so far, he’s been rejected from long-term care facilities.

“These people need care,” she says, “and for-profit care facilities are discriminating against them and it’s against the law.”

The level of monitoring needed for those on clozapine is part of the issue for facilities, says Dr. Kristina Glover, the UCHealth Memorial psychiatrist who’s working with Matthew, and is a problem shared by a number of patients in hospitals around the country.

Matthew has two options right now: going home to live by himself, which Rauch is staunchly against due to his health concerns, or living in a local boarding home that has agreed to take him. But the latter option also won’t work, Rauch says, due to the level of care he needs. At some future point, he’ll likely lose the use of his legs because of the severity of his diabetes.

Legal action could be the next step. To get Rauch’s brother Peter placed, a Pueblo doctor had to file a lawsuit against long-term care facilities.

“It’s just discrimination,” says Rauch. “They wouldn’t turn somebody away due to Alzheimer’s. And Alzheimer’s patients are not easy.”

Donald Galvin, another of Rauch’s schizophrenic brothers, is doing well. He’s also on clozapine and lives in an assisted-living facility in town. Clozapine doesn’t work for Peter — it causes seizures. However, electroconvulsive therapy has worked. The last schizophrenic brother, Brian, shot and killed his wife before dying by suicide decades ago.

At any given time, there are about 100 patients with barriers to safe discharge in Colorado, says Julie Lonborg, senior vice president of communications and media relations for the Colorado Hospital Association, which represents more than 100 hospitals and health systems in Colorado.

Hospitals require a safe discharge, which means a patient can only be released if they have somewhere to go, are safe when they get there, can get their medication and know how to take care of themselves. If they’re incapacitated, they must have someone to help them.

It’s a predicament, says Lonborg. The front door of hospitals is open, but on the back end, patients can’t be discharged without a safe discharge.

“Sometimes we end up with those patients stuck with us,” she says. “We end up caring for those patients. That sounds like the circumstance with this individual.”

Those with high mental health needs must be placed in a facility that can properly care for them, says Doug Farmer, president and CEO of the Colorado Health Care Association, which supports care providers. A nursing home must have the clinical capacity and structure to support residents with schizophrenia.

“It depends on the care community, if they have focused on that in their care model,” says Farmer. “If not, then that’s not the right kind of placement. If they have, it can still depend on the specific needs of the individual. That’s the lens they have to view through whether to admit someone to a nursing home.”