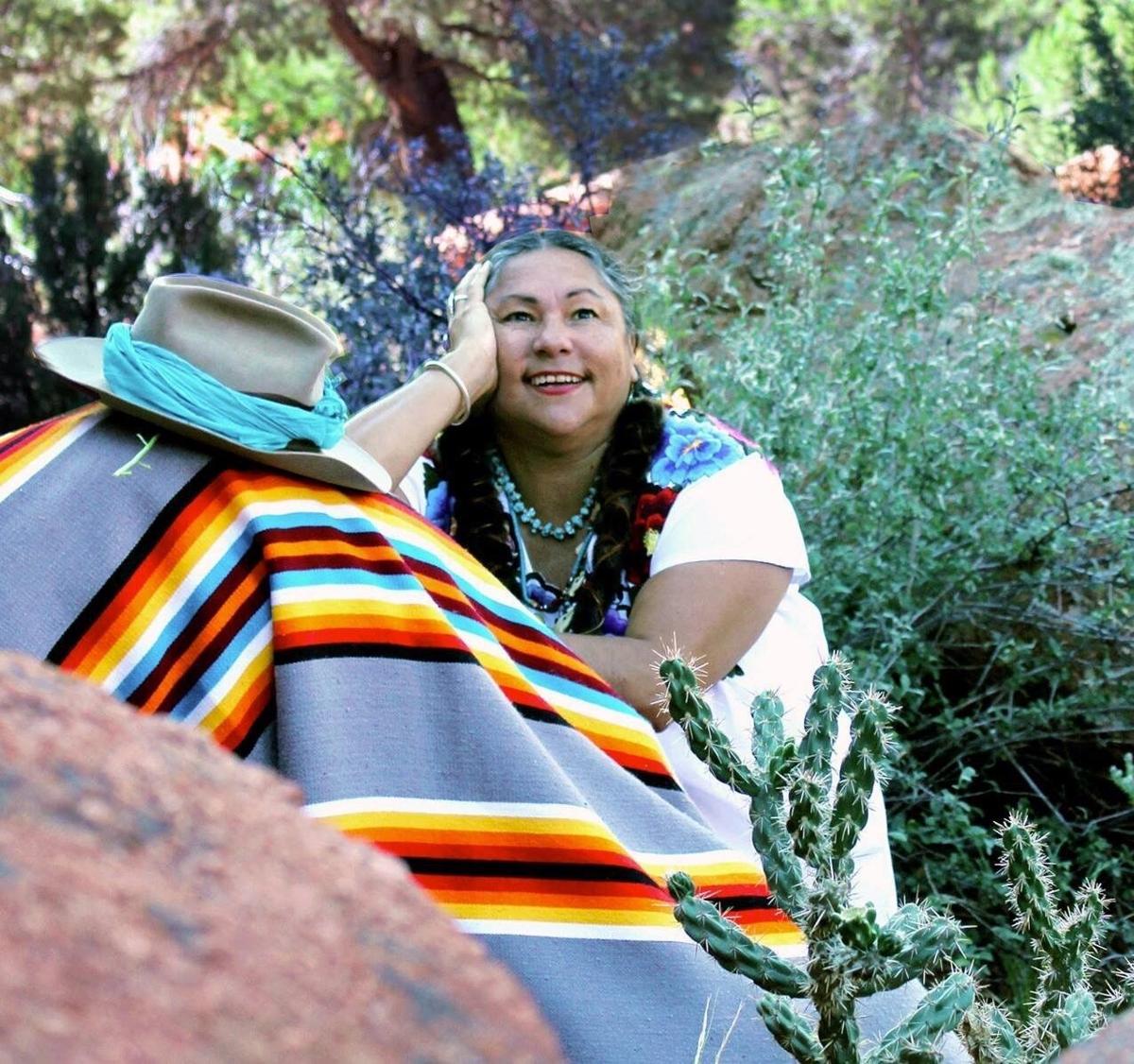 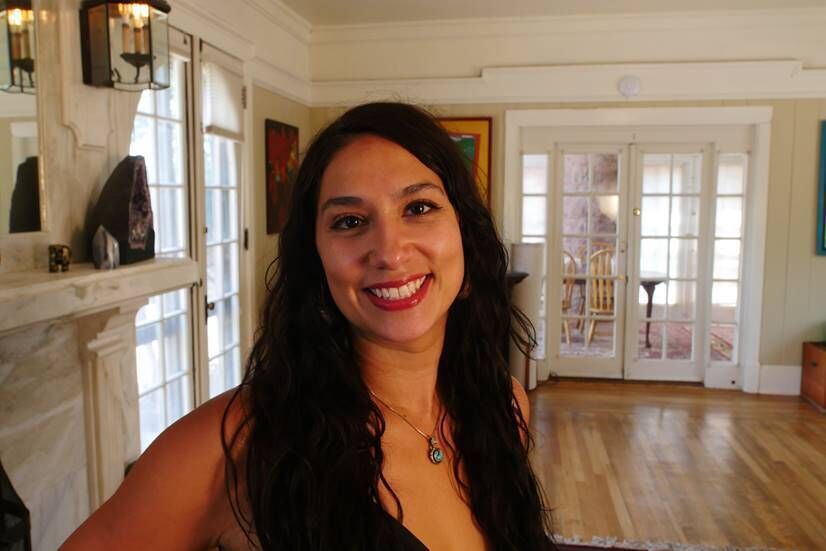 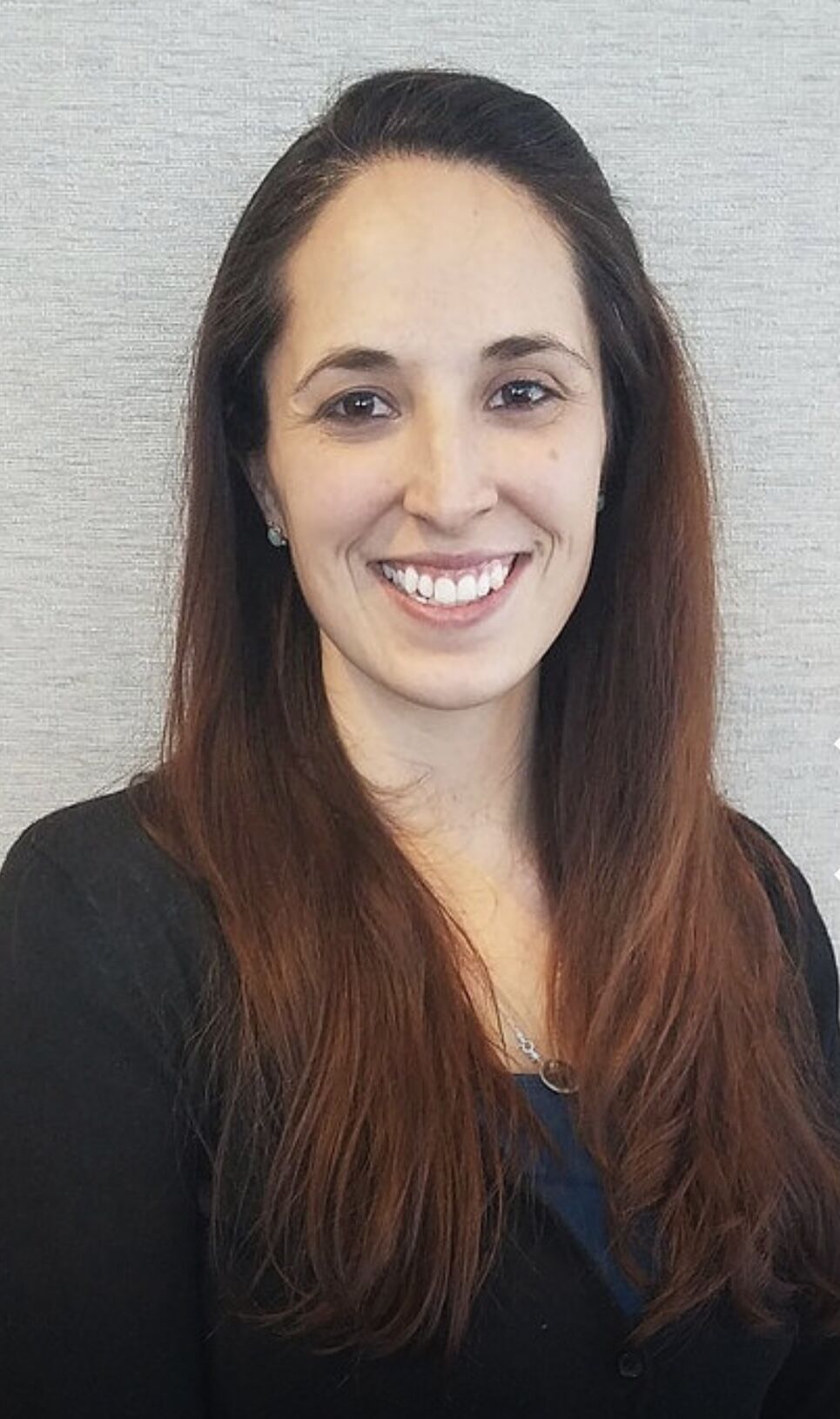 The Chicana poet and novelist grew up poor in Cañon City, got pregnant as a teenager, dropped out of high school and fled to San Francisco. Eventually, she moved back to Colorado, finished her GED and enrolled at Pikes Peak Community College for an associate’s degree.

“Probably nobody gave me a second thought,” Fatula said from her home in Cañon City.

9 weekend things to do around Colorado Springs and beyond: Chile and wine festivals, Oktoberfest and more

At 40, she decided to pursue a bachelor’s degree in English at Colorado State University Pueblo, and graduated at 50. Today, she’s the author of three books of poetry — “Crazy Chicana in Catholic City,” “Red Canyon Falling on Churches,” which won the 2016 High Plains Book Award for Poetry, and a chapbook, “The Road I Ride Bleeds.” She’s also a writer-in-residence for Colorado Humanities’ Writers-in-the-Schools Program and is writing a mystery, “The Colorado Sisters.”

“Writing was one of those dreams I had as a little girl that I never gave up on,” Fatula said. “If I hadn’t gone back to college, I wouldn’t be a published writer.”

Fatula is one of three Latina women being honored at the 10th anniversary of Pikes Peak Library District’s “Latina Voices.” The free event is Saturday at Library 21c.

Musician and dancer Adriana Jones Rincon and educator AliciaRose Martinez also will be featured at the event showcasing the success and talent of southern Colorado Latinas. It’s held during National Hispanic American Heritage Month, which runs Sept. 15 to Oct. 15.

“Culturally, our ladies tend to not to be able to beat their own drum,” said Aida Richardson, who was born and raised in Puerto Rico and is chairwoman of the event. “By looking at individuals in the community, who have worked so hard to make good things for all of us, it’s important to give them a venue where they can share their story and hopefully be an encouragement to the younger generation or any individual. Yes, there are struggles to overcome, but there’s also a silver lining and a huge rainbow out there.”

“Latina Voices” began in 2011 after Friends of the PPLD board member Linda DuVal pitched a program to highlight excerpts from Alex Blackburn’s book “Gifts From the Heart,” a collection of Gazette writer Lou Gonzales’ best work, as well as the stories and accomplishments of other Latinas. Gonzales died in 2003 from amyotrophic lateral sclerosis (ALS), also known as Lou Gehrig’s disease.

During the event, each woman will have 10 to 15 minutes to give the audience a tiny taste of who they are. Rincon, who moved to Colorado Springs in 2010 to play in the Latin gypsy cabaret band Moonhoney, will perform a few songs.

“It (the event) highlights these women who are strong and educated Latinas in the community, and it’s influential for either Latinas who don’t have as much opportunity to get an education or a job to have a voice in the community,” said Rincon, who’s also general manager of Smokebrush Foundation for the Arts.

“It’s a good way for anybody to see there are minorities in the community who are making a name for themselves and being successful.”