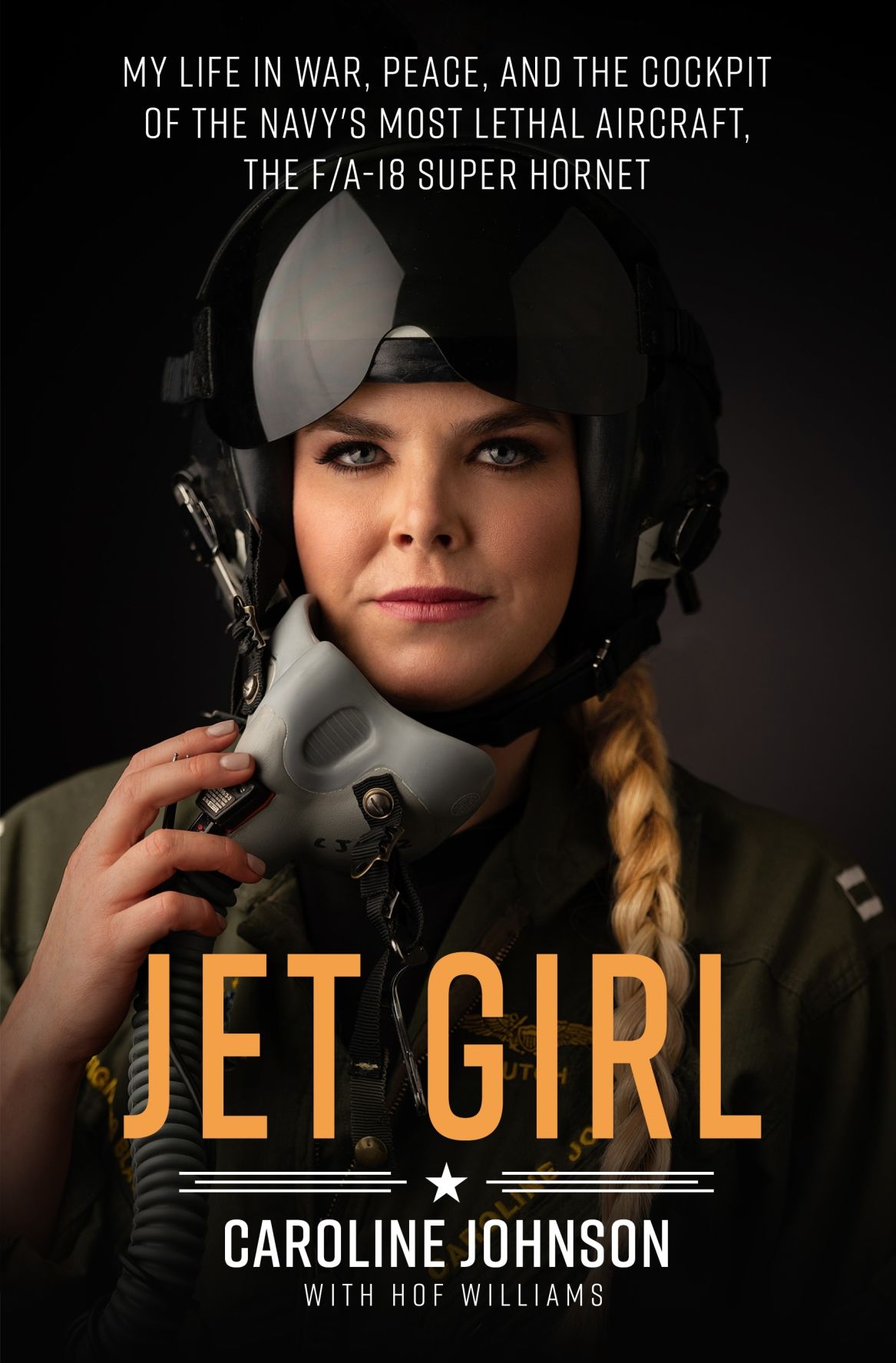 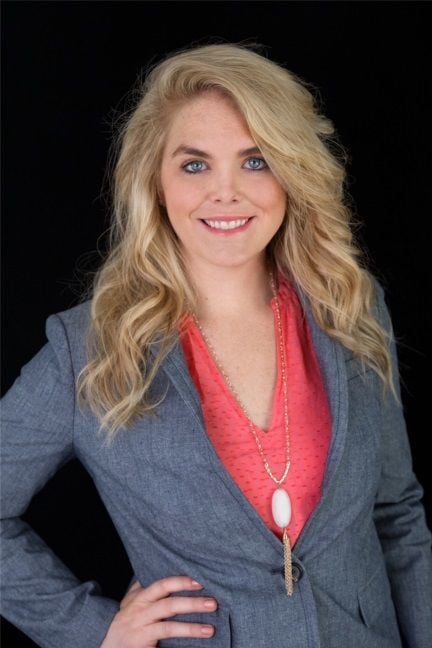 It was Aug. 9, 2014. She and her naval unit were at Mount Sinjar in Iraq when they detected two armored personnel carriers and a humvee shooting fireballs through a village, causing men, women and children to run for their lives. Overhead drones confirmed it was ISIS, and an attack was authorized by the U.S. secretary of defense. Johnson slid into her back-seat spot in the F/A-18 Super Hornet and prepared to strike the enemy, making her one of the first women to fly a combat mission over Iraq since 2011, and the first woman to drop bombs on ISIS from an F/A-18.

“That was my first attack. I have no regrets about it,” said Johnson, a native of Colorado Springs.

“It was a somber moment. You realize you’re taking human life to protect other human life. That’s not natural for humans. Killing from a distance is hard, albeit the easiest. The gravity of the moment was not lost on me. But that’s what I was trained to do. I was executing the order and was able to protect a village of innocent people who would have been massacred.”

They were tasked with waiting 72 excruciating days in Iraq and Syria before being authorized to use lethal force. Watching ISIS operate during that time was brutal.

“They are a horrible crop of humans, with an utter disregard for human life,” she said. “To witness that, day in and out, to witness mass murder, you have such an understanding. I’d trained for so long to protect innocent people on the ground, and when I saw that violated, and to finally use my skills to do that and use weapons, there is no higher calling.”

Her memoir, “Jet Girl,” was released this month. She’ll be at Covered Treasures Bookstore in Monument for a book signing on Dec. 1.

The Johnson who grew up in the Springs, who was a Colorado Springs Debutante and 2005 Coronado High School graduate, seems at odds with the woman who, years later, found herself navigating the skies of Iraq. It all stemmed from the hard decision she had to make for her post-high school life: Go to medical school or the U.S. Naval Academy? She chose the latter, and joined her older brother, who’d been there for two years.

She fell in love with flying, and ached to be a pilot. During her senior year, though, her assignment landed her in the back seat of the F/A-18, a different job altogether.

At 23, she entered flight school and became a weapons systems officer, the person who targets the jet’s missiles, bombs and weapons, and took charge of the tactical equipment and communications. Effectively, she was “Goose,” the character who played the Bert to Tom Cruise’s Ernie in the memorable 1986 film “Top Gun.”

Nepalese restaurant in Manitou an appeal to the senses | Dining review

Johnson stayed active in the cockpit until 2015, when she transitioned into teaching at the Naval Academy after earning a master’s degree in leadership. She taught for three and a half years before deciding to end her military career, and is now focused on her memoir and public speaking engagements.

While it seemed like the right time to end active duty and explore the private sector, she also cites the bullying she experienced as a woman in an elite performance role as playing a hand in her decision to leave. The majority of her comrades treated her equally, but it was the few who didn’t that soured her.

“The majority of my experiences were wonderful, but there were bad apples that made the experience miserable,” she said.

“The instances were’t outwardly criminal, but they were hard to overcome, even as strong and resilient as I was, and at the top of my game. Some days were miserable.”

She hopes those experiences, some of which are detailed in her memoir, help spark a conversation and improve the environment for future generations.

“In hindsight, I’m glad to go through it. I grew so much,” she said. “It gave me a better understanding of people who are bullied. If we can prevent the bullying and bad apples from poisoning the bunch, we can be a stronger team.”