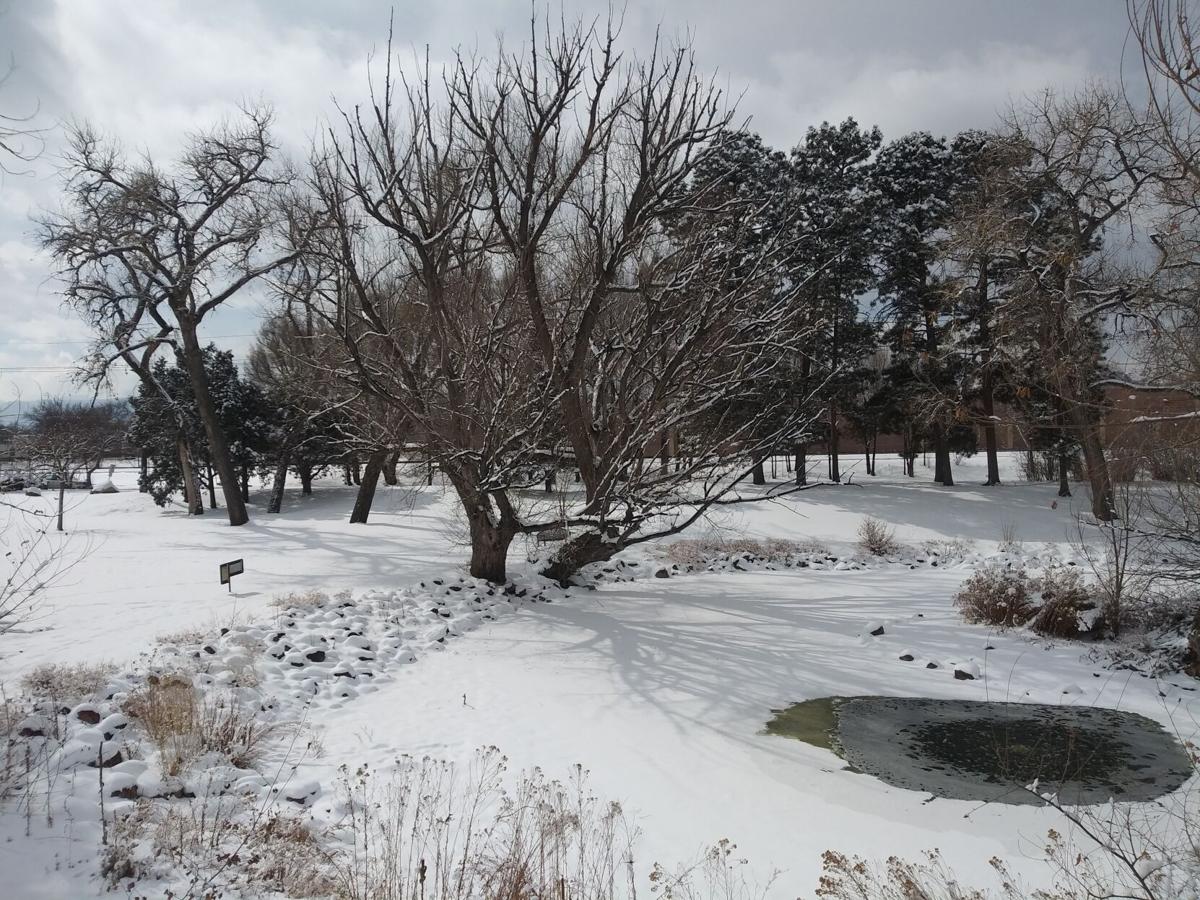 Winter walks are quite pleasant. Who’d have guessed? Photo by Jennifer Mulson 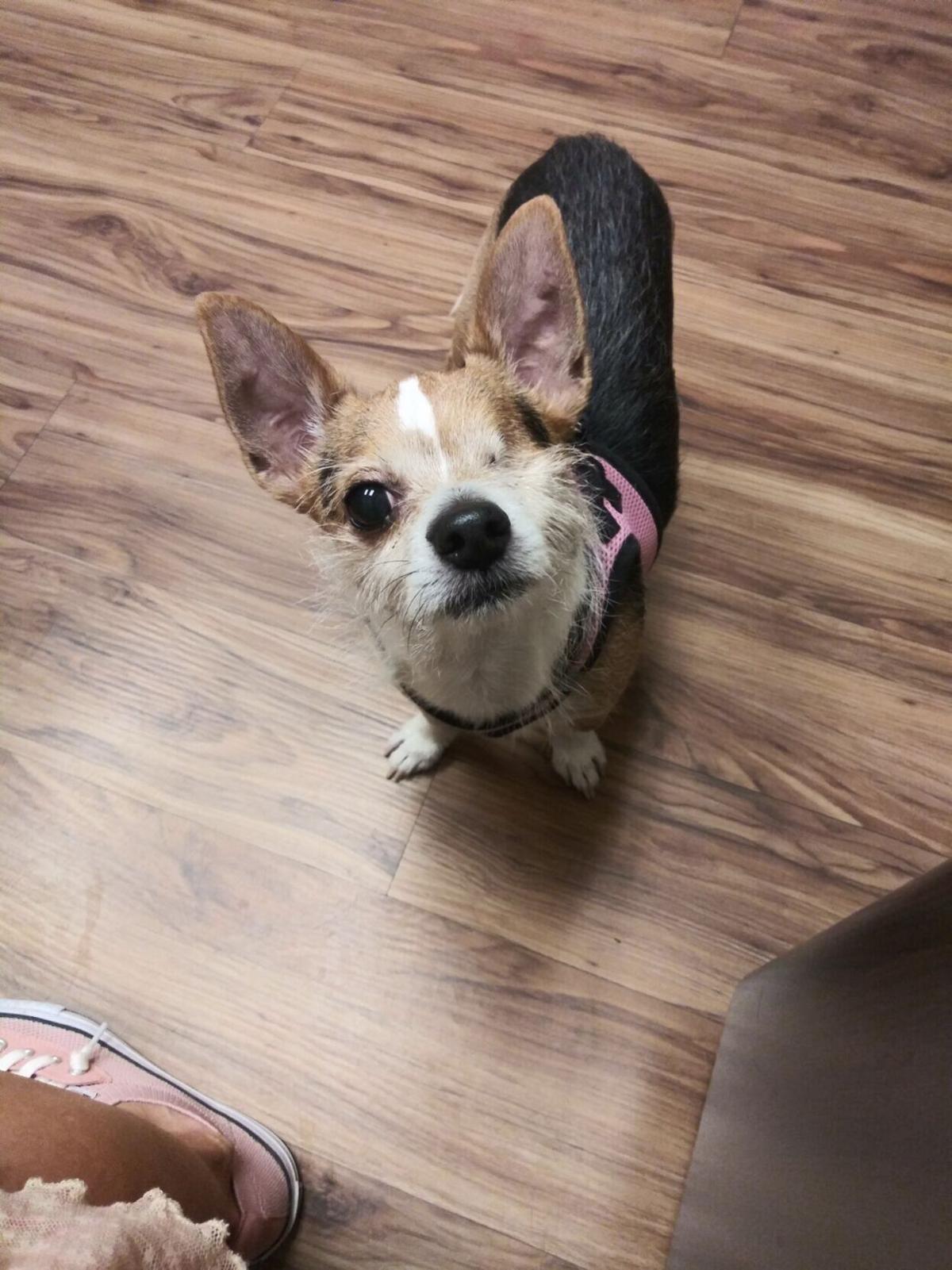 The mighty warrior Gus spends the afternoon post-raccoon ambush at the vet.

Winter walks are quite pleasant. Who’d have guessed? Photo by Jennifer Mulson

The mighty warrior Gus spends the afternoon post-raccoon ambush at the vet.

There were a few months this fall and winter when I let my feeding poles go bare. I’d look out the kitchen window and wish for some feathered friends to watch, but my ennui kept me glued to my chair.

It also might have had something to do with the Raccoon Drama of ‘20. In November, my scrappy, 11-pound, one-eyed terrier- Chihuahua-whatever mix thought it was his solemnly sworn duty to ambush a raccoon in my backyard. They often arrive under cover of night to clean up bird seed remnants. My guy emerged shaken up and with a few shallow bites, but the vet pronounced him fine and his actions in keeping with his breed.

I was more affected than he was, and feeding birds meant attracting raccoons, so I didn’t want any part of feeding either species until now. It’s drilled into us from the get-go about time, that it’s the great salve for many sorrows, but I’m still surprised when it turns out to be true.

One of my new favorite activities is piling on 11 layers and my boots and going for a hike in the snow. Heretofore, I’ve been known as a fair weather hiker. Nothing below 50 degrees, please, and certainly no snow or ice. But things change. People change. I crunched through Sondermann Park the other week, enjoying the quiet. And I tackled Red Rock Canyon Open Space an hour before a big storm coated us in half a foot of white stuff. I got lost on the snowy trails, though it’s likely I’d have gotten lost at the height of summer, too. This particular lost feeling was one I haven’t felt in a long time. Years ago I used to choose new cities around the country to explore. I’d get there, rent a car and invariably get lost and cry while I searched for the right exit off the interstate.

Some things don’t change. I sobbed a little on the trail. It was freezing, my nose was a leaky fountain and I felt frustrated at being lost in such a public space. But then I turned around. Found myself and the car. Reflected. We all get lost. We find ourselves. At least, hopefully.

Snow White might whistle while she works, but I wear lipstick as I walk. As much of it as I can smear on without arousing concern in passersby. Black Cherry. Divine Wine. Naughty Plum. (Naming cosmetics seems fun.) Painting my lips has always been a sheer pleasure. And for the past year, putting on lipstick and then smashing a mask over my mouth is an exercise in creating more laundry, which is not a sheer pleasure.

So many times it’s the simple joys. We have to allow ourselves to indulge them.

I foolishly drove to the gym on Valentine’s Day, after some angry clouds dumped a bunch of snow on us. The roads were treacherous. Afterward I stopped at the grocery store where the cashier wasn’t having a good day. Her register was near the front door and every time it opened, frigid air blasted her. I expressed sympathy, and it opened a floodgate of emotion. She couldn’t believe people were out in this weather, she said. They were ridiculous. She clearly was angry she’d had to venture out in the weather. I could empathize. I’ve had to drive in snowstorms to jobs when it was unsafe and I felt angry my employer seemed to care more about their business than my safety.

She needed her frustration to be seen. We all want to be seen. I can’t solve your problems and you can’t solve mine, but simply to listen and acknowledge somebody’s feelings goes a long way in this world.

I went to the dermatologist for my annual skin check. Just kidding. I’m not that organized or responsible. It’s been four years since I checked the landscape of my body for shady lesions. I inquired about the dark blotch on the left side of my back, which I have to contort to see in a mirror. Oh, said the kind doctor, that’s a wisdom spot, otherwise known as seborrheic keratoses, or, funnily enough, a barnacle. She didn’t like that last word, she said. Neither did I so much. Don’t you find barnacles on old things, such as sunken pirate ships?

Wisdom spots can start to form around age 30, she said, as she pointed out another one gathering strength on my left thigh. Two signs of wisdom. That seems pretty good at this point in my life. I can only hope for more.