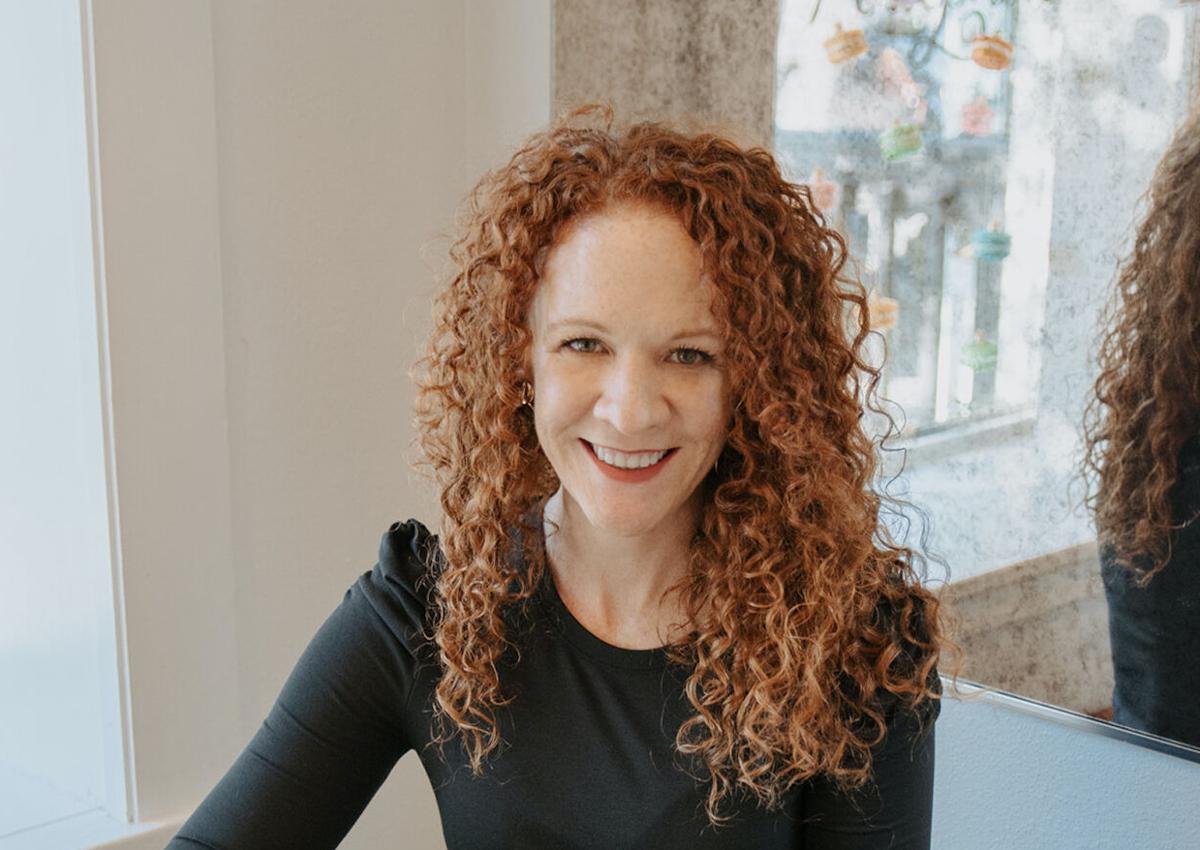 Heather Smith, the founder of Juliet, is also a policy advocate at the ACLU. 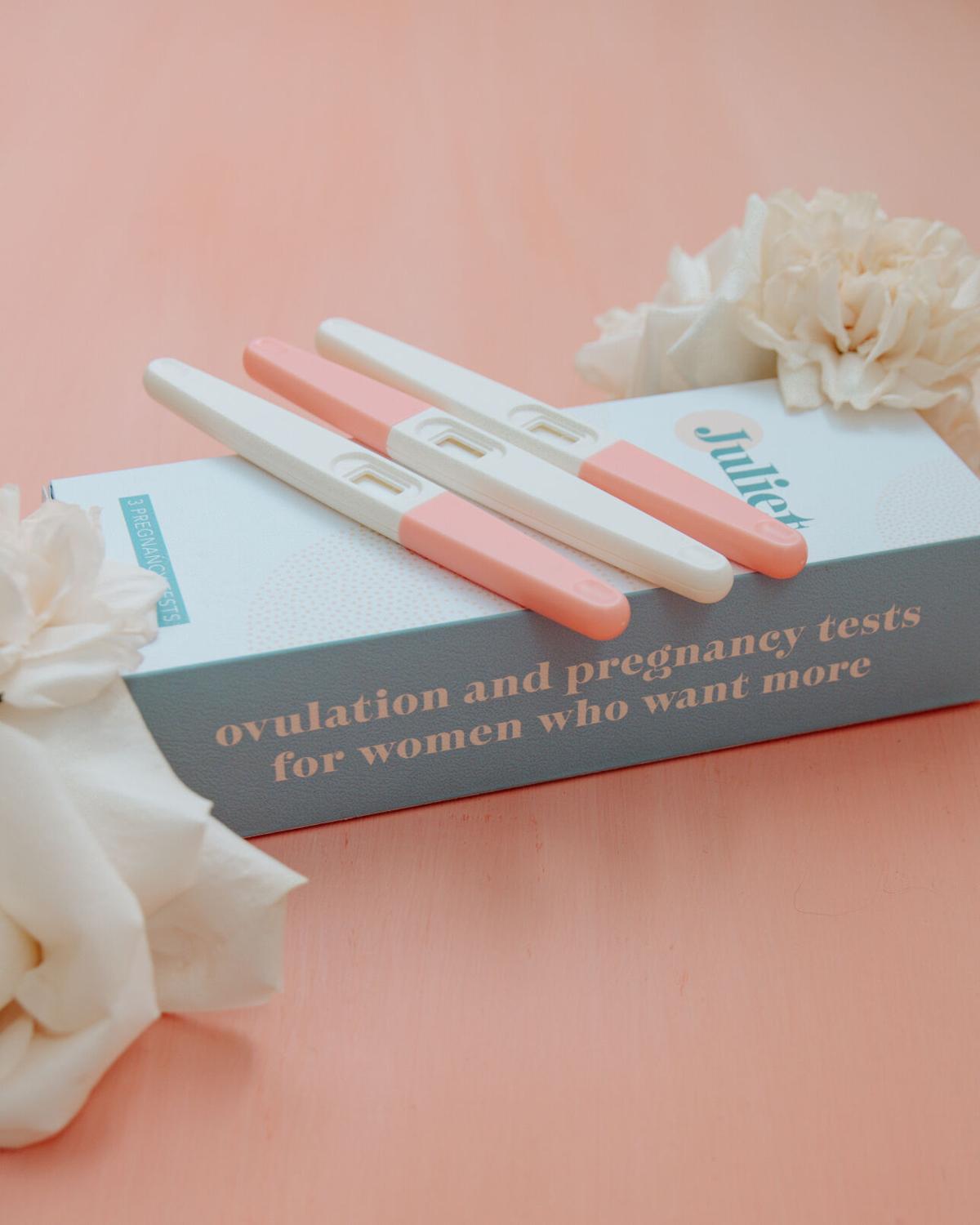 The new company Juliet will offer pregnancy and ovulation tests through the mail. Its founder, Heather Smith, was inspired to make the experience of buying tests a more positive one. Courtesy Heather Smith

Heather Smith, the founder of Juliet, is also a policy advocate at the ACLU.

The new company Juliet will offer pregnancy and ovulation tests through the mail. Its founder, Heather Smith, was inspired to make the experience of buying tests a more positive one. Courtesy Heather Smith

Buying pregnancy or ovulation tests at the store can be a fraught experience.

It was for Heather Smith, who remembers feeling like she had to flash a wedding ring at the checkout clerk, subliminally signifying it was OK for her to purchase such products because she was married, and not out carousing as a shamefully single person.

Her new company, Juliet, will provide ovulation and pregnancy tests through the mail to ensure accessibility and privacy. Service is set to launch the first week of February. Go online to meet-juliet.com.

“Why do we feel compelled to talk about why we might need this test?” says Smith, a policy advocate at the American Civil Liberties Union. “Men don’t do that when they go to get condoms. Maybe it’s a holdover of being taught sex is dirty or shameful and that we shouldn’t have pleasure in it as women.”

Smith was inspired to start her company while perusing donor sperm profiles. She’s currently trying to have a second child through artificial insemination, but much like her first pregnancy, she began to feel a sense of shame and dread at the thought of shopping for tests again.

She later learned many other women felt the same way when making such purchases, including one who received fertility treatments outside her small town. While out of town, she would go to Target and clean out their pregnancy tests because she didn’t want to run into anybody where she lived and be subject to questions from nosey neighbors.

“As women, why is oppression the normal thing that’s happening and how can we push back against that?” says Smith, who lives in Jackson Hole, Wyo. “What if we took control of personal decisions in health care and made decisions that were best for us and our family? There’s standing up to the status quo and standing up to expectations society has placed on us.”

Juliet pregnancy tests are $20 for a pack of four. Ovulation tests are $23 for a pack of seven. And a bundle of both products is $34. Smith’s company also will give $1 of every purchase to SisterSong, an organization dedicated to reproductive rights for women of color.

Live Well: Awoken TV like Netflix, but for spiritually conscious

According to Smith, Colorado features strongly in Juliet’s demographics and many of her customers live here. She’s based some of her research on information from the Centers for Disease Control and Prevention that says more women are now getting pregnant in their 30s than their 20s.

“Moms-to-be are older than they used to be and often have to use fertility technology to help us conceive,” says Smith, 36. “What that tells me is you have educated, powerful, ambitious women waiting to have a child when they’re ready, rather than pressured by society to have a baby.”

Building a community of women who are navigating their fertility journey is also important to the Juliet founder. She’s found women who hope to conceive are big users of the social media platform Instagram. Once the pandemic has quieted down, Smith hopes to gather women in person for meet-ups.

During her first pregnancy, she met a woman on an online message board who was going through a similar journey. They eventually had children around the same time.

“We were so bonded going through hell trying to get pregnant,” she says. “Women are wired for those types of connections, but in the fertility community you only know if you know. Finding someone who gets it is critical to not feeling isolated.”