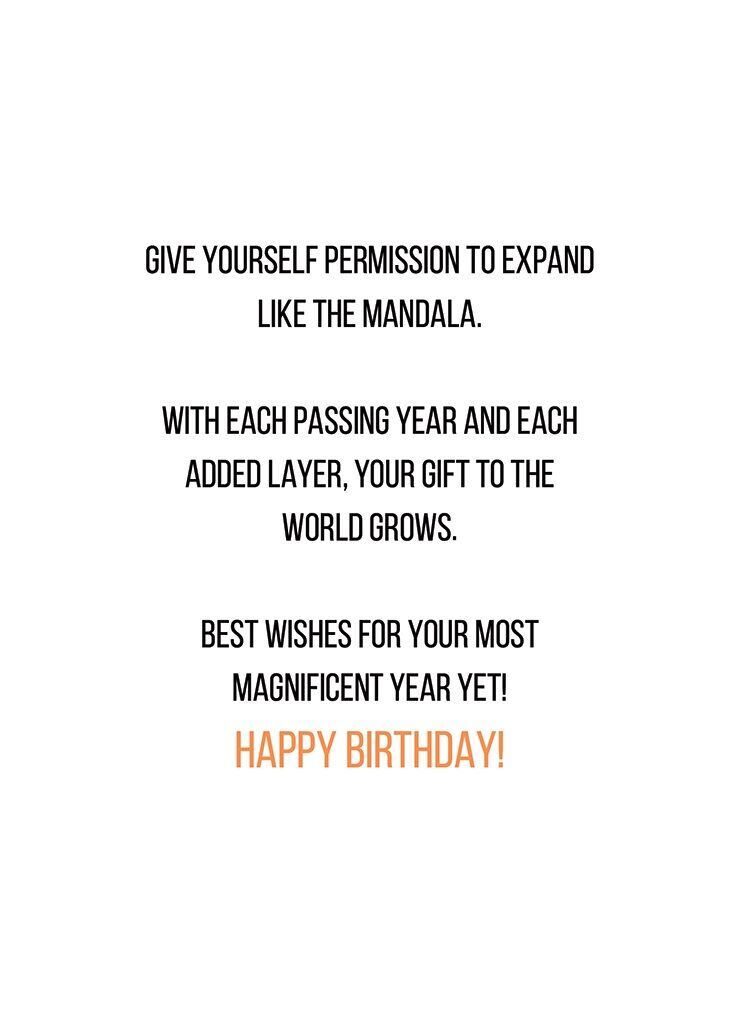 Colorado Springs artist Heather McKinnon discovered a love of painting mandalas when she found a 719 Rocks! rock. She’s parlayed that into a new career. Courtesy Changing the Narrative 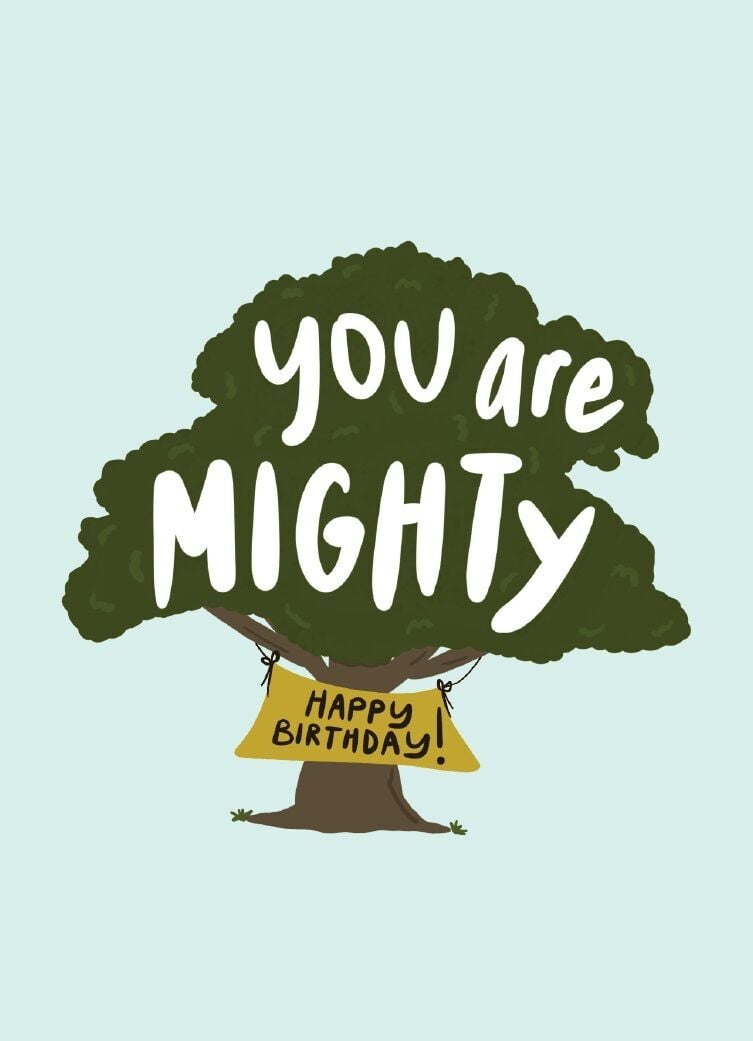 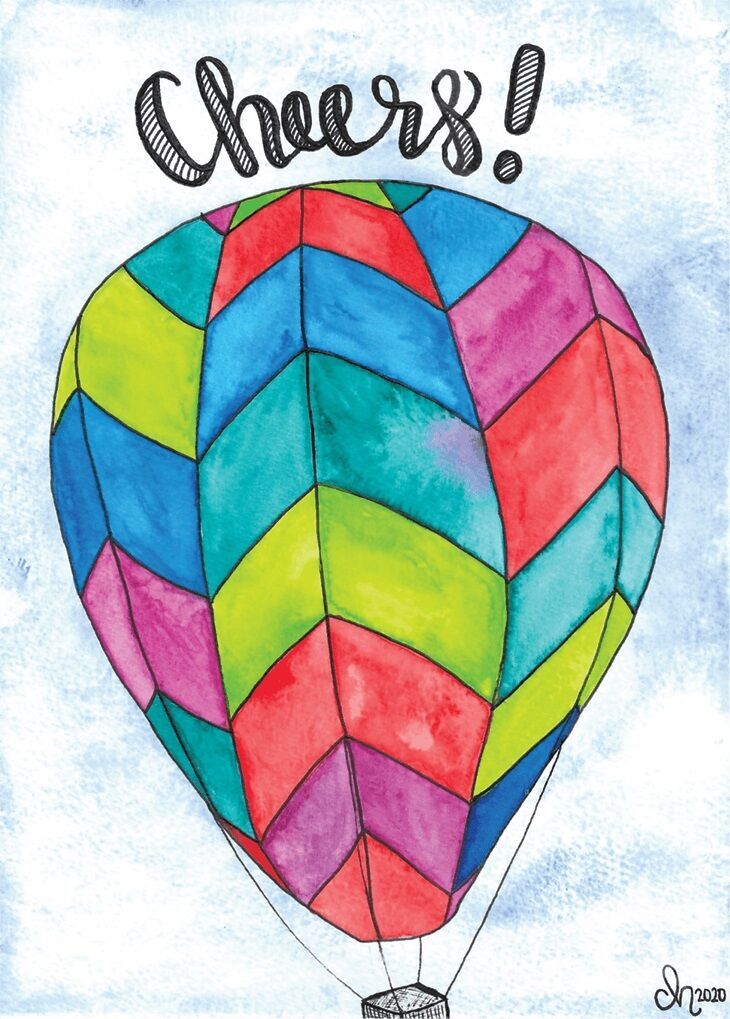 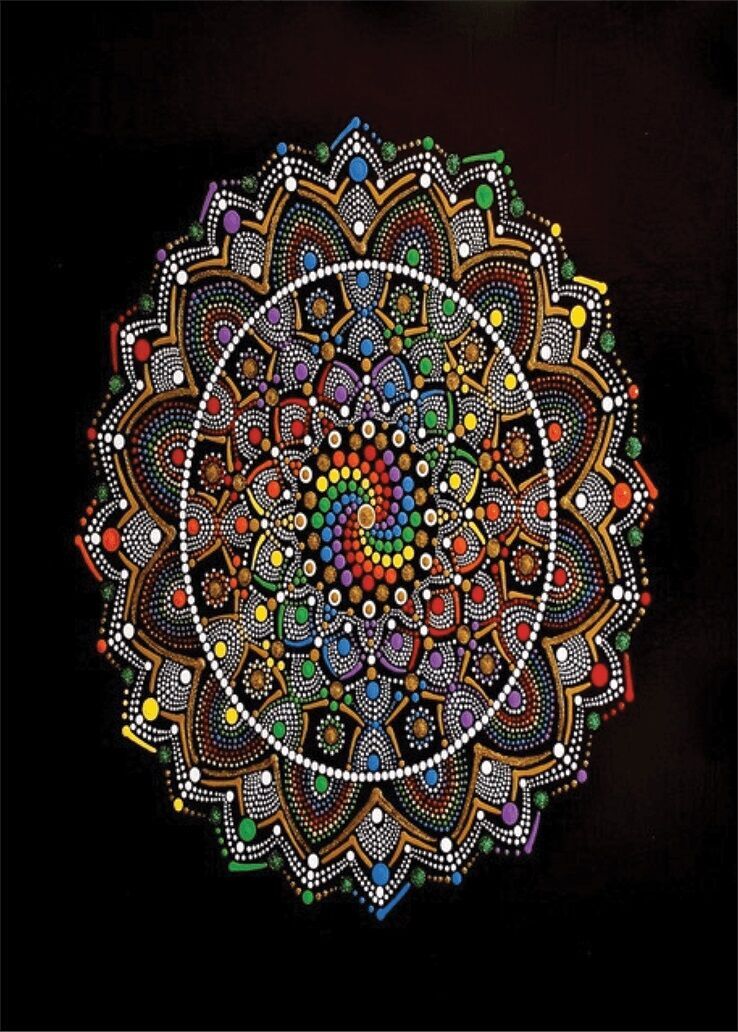 Colorado Springs artist Heather McKinnon discovered a love of painting mandalas when she found a 719 Rocks! rock. She’s parlayed that into a new career. Courtesy Changing the Narrative

Make it to your 30th birthday and chances are good you’ll receive a card adorned with black balloons telling you it’s all downhill from there.

Which couldn’t be further from the truth, says the Denver anti-ageism group Changing the Narrative. The campaign is particularly frustrated with the racks of greeting cards perpetuating the notion that the older you get, the worse off you are: deafness, forgetfulness, crabbiness. Ageism isn’t funny, though, says the campaign. It’s harmful.

“I was looking for one for a friend, and one picture is one woman in a sweat suit bending over, and it says you know you’re getting too old when you can get a mammogram and pedicure at the same time,” campaign director Janine Vanderburg says.

“All the scenes are grumpy and everything’s hurting. That’s not real life. When you look around, a lot of us are doing cool things. The narrative is very different than what the reality of it is.”

Last year, the campaign announced a contest for Colorado artists to create greeting cards that celebrate aging, instead of the all too familiar narrative that revolves around decline, depression, loneliness and dependence. The result is 23 new $6 cards that are available for purchase online at changingthenarrativeco.org/ anti-ageist-birthday-cards.

Colorado Springs artist Heather McKinnon’s mandala design graces one of the cards. Inside, her text reads: “Give yourself permission to expand like the mandala. With each passing year and each added layer, your gift to the world grows. Best wishes for your most magnificent year yet. Happy birthday.”

The campaign’s message resonates with McKinnon, a former website builder, who left the workforce in her 30s to raise children and heal from breast cancer. When she tried to find a job in her 40s, her skills were obsolete, so she decided to opt out. She tried once again at 50. No luck.

That’s when she decided to indulge her creative urge to paint mandalas. Mandala means circle in Sanskrit and is a geometric configuration of symbols. She was inspired after finding a mandala-painted rock from the 719 Rocks! art project, which encouraged people to paint rocks and hide them around the 719 area code for others to find.

Her dot mandala works now hang at Art 111 gallery and she’ll have a new show in February at Springs restaurant 503W.

“This is what I can do until I’m 100. Nobody looks at people and says they’re too old to do art. I wrote a little essay about how in some ways this has been really freeing for me, this time of my life, but distressing to see doors closed,” McKinnon says about the essay she submitted to the contest.