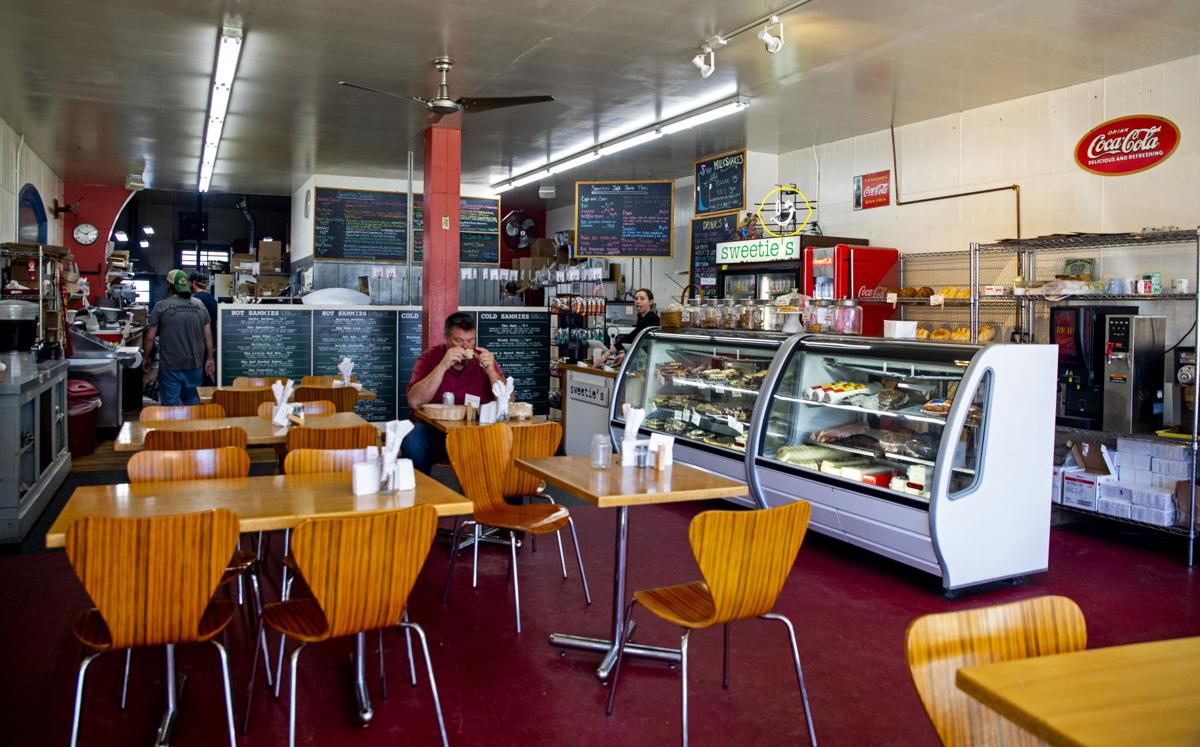 A customer eats a sandwich in Sweetie’s Sandwich Shop in Salida, Colo., on Dec. 04, 2019. {span}The shop was founded in 2012 by Rob & Sarah Gartzman, and has quickly become a local favorite. The couple has created over 60 original original artisan sandwiches, pastries, seasonal soups and salads that are offered at the shop. {/span}(Parker Seibold/The Gazette) 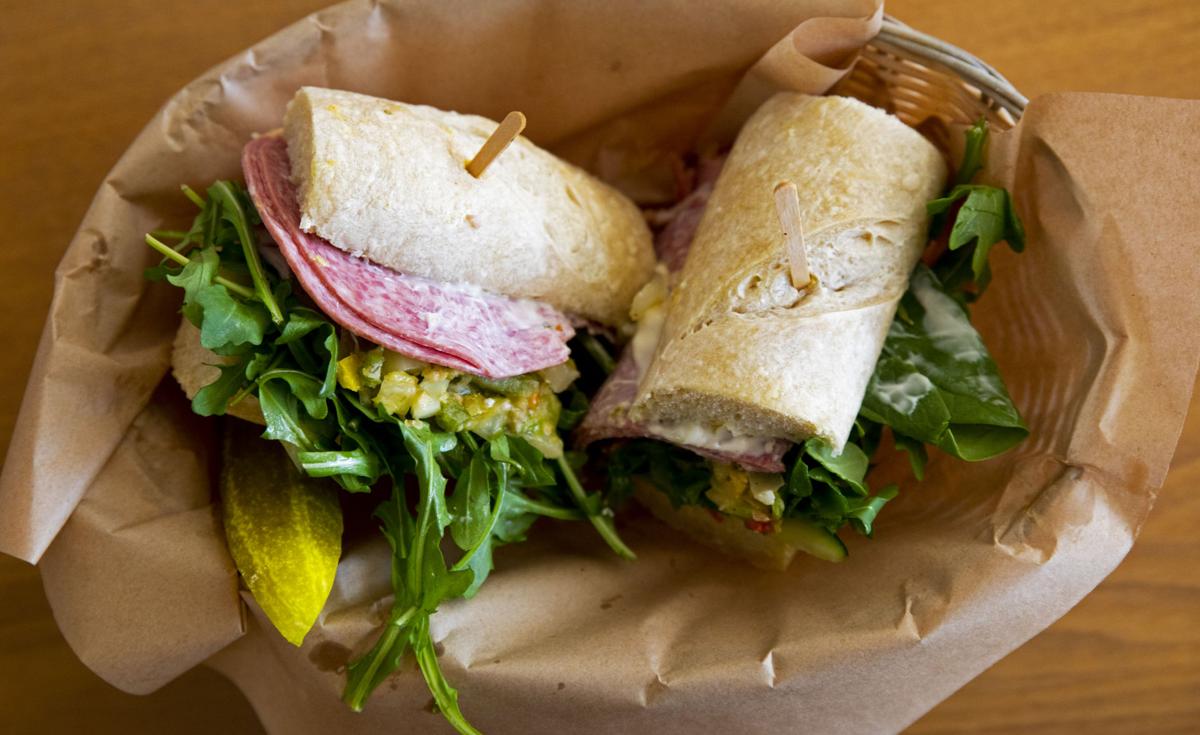 The Vito at Sweetie’s Sandwich Shop in Salida. 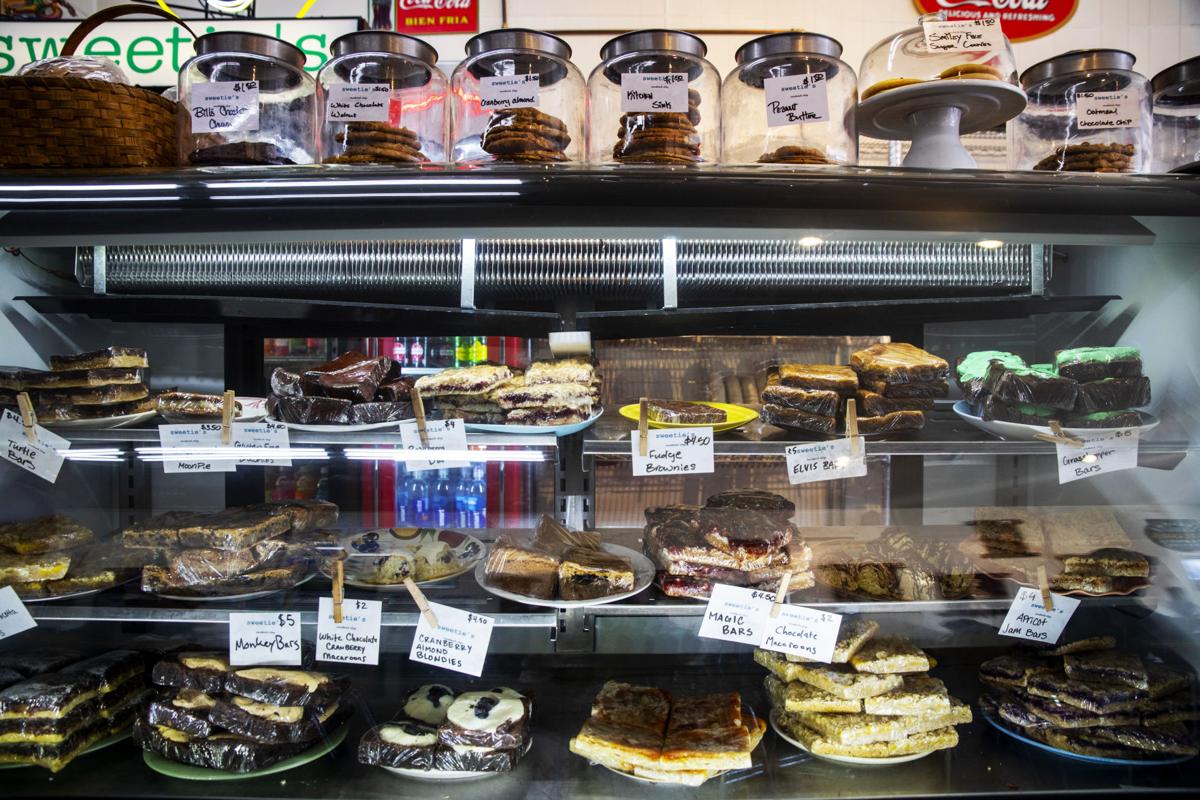 Fresh-baked goods are available at Sweetie’s Sandwich Shop in Salida. 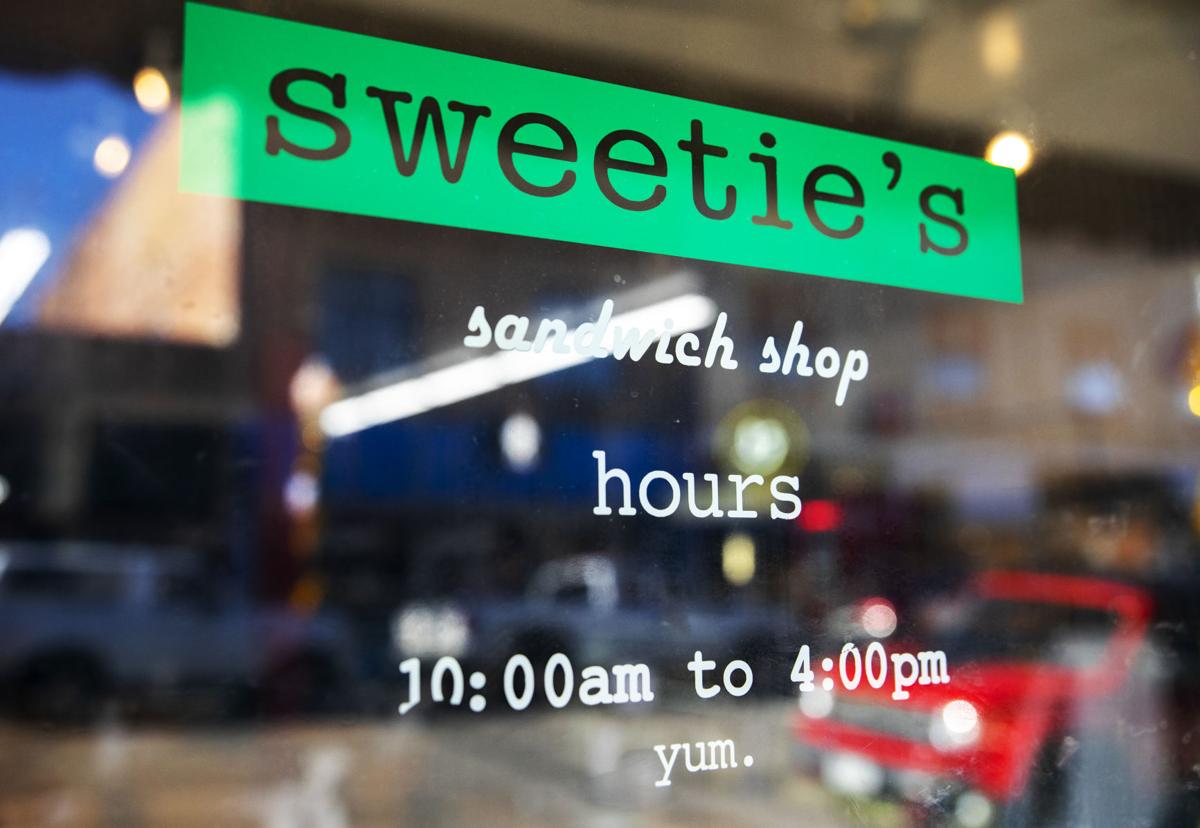 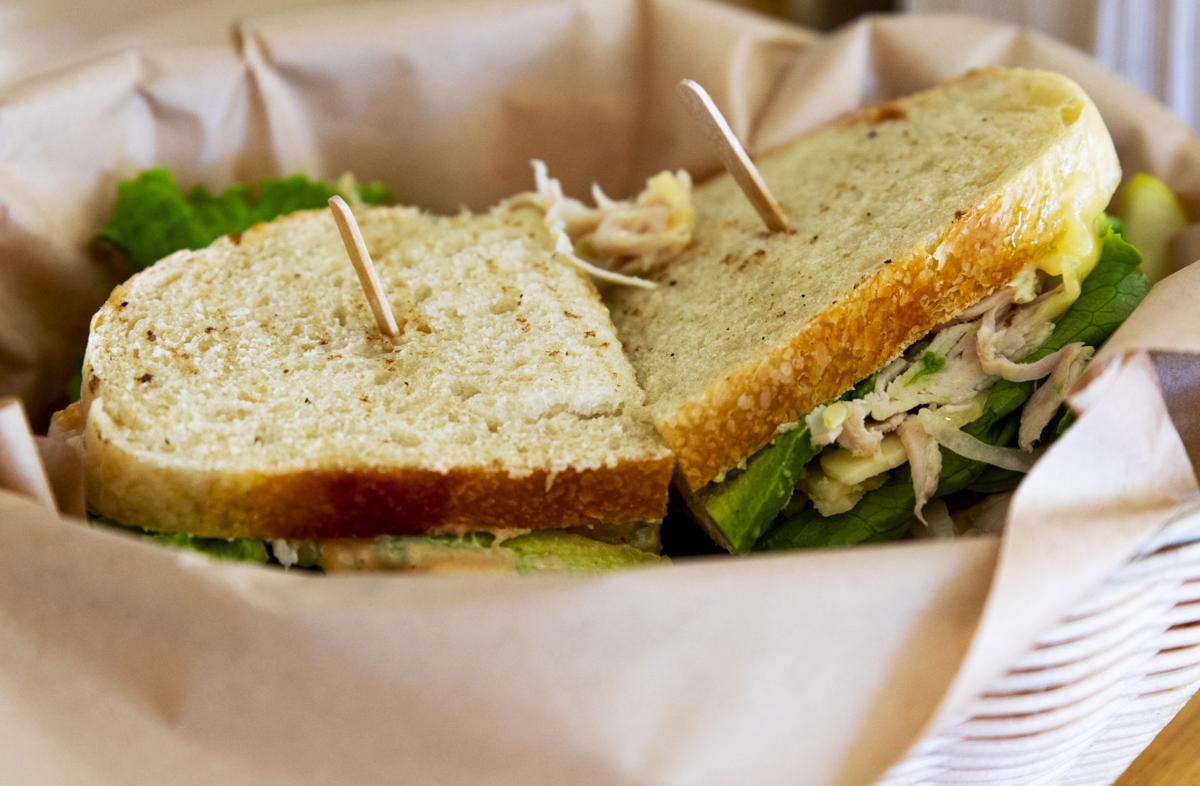 A customer eats a sandwich in Sweetie’s Sandwich Shop in Salida, Colo., on Dec. 04, 2019. {span}The shop was founded in 2012 by Rob & Sarah Gartzman, and has quickly become a local favorite. The couple has created over 60 original original artisan sandwiches, pastries, seasonal soups and salads that are offered at the shop. {/span}(Parker Seibold/The Gazette)

The Vito at Sweetie’s Sandwich Shop in Salida.

Fresh-baked goods are available at Sweetie’s Sandwich Shop in Salida.

SALIDA • Rob Gartzman loved mountain biking, so naturally he loved this riverside hamlet renowned for its trails. He figured his girlfriend, Sarah, would love it, too, for the charming, historic downtown. He was right.

One day walking the sidewalks, they came by an old deli.

“There was a giant sign in the window: For sale,” Sarah recalls. “‘Rob said, ‘You should buy the place.’”

It seemed crazy, but the couple made it happen.

They moved to Salida in May 2012, returned home to their native Chicago to get married, went on a honeymoon and came back to open Sweetie’s Sandwich Shop that summer. It’s become a local staple.

Manitou Springs restaurant offers a cheeseburger like no other | Pikes Pick

The name alludes to Sarah’s first love. She trained as a pastry chef in Boulder, where Rob also went for college, the two of them high school sweethearts from Evanston, Ill. He studied business and went on to work as a bike mechanic.

Now his riding contemporaries reload on the carb-packed sammies just down the street from the popular Monarch Crest trailhead. The crowd in tights intermingles with families who think dessert first, their eyes catching jars of cookies and cases of similarly oversized fruit bars, macaroons and moon pies — just a few of Sarah’s whimsical creations.

Around the corner is the hip, after-hours spot the Gartzmans opened more recently, The Biker & The Baker. Sarah, also a sommelier, serves wine to go with whatever invention pops in her mind. (Rosemary-lemon meringue pie, anyone? Honey-lavender creme brûlée?)

Where to go for breakfast in Colorado Springs? Try Mo's Diner | Pikes Pick

But it’s sandwich genius that put the Gartzmans on the map. They took that old deli “and really just started making it our own,” Sarah says. “Everything just became this amazing experiment.”

The result: 40 variations, as we counted at our last visit.

It starts with the bread — home-baked, of course, from local yeast — all sourdough-based but arriving also as honey wheat and baguettes. “It’s my first baby, our sourdough bread,” says Sarah, mother of two toddlers.

It’s no diss on the bread that the sandwiches often end in mounds of ingredients — the generosity is just that great. Across the menu you’ll find nods to the owners’ home city.

One of the better happy hours in Colorado Springs? | Pikes Pick

After the sweets, your next difficult decision: hot or cold?

On the hot side, we’re told the Last Crusade is most popular. Between sourdough is a symphony of turkey, bacon, avocado, cheddar, garlic aioli, chipotle mayo, lettuce, tomato and onion. Since rib-eye is a specialty here, consider #23, listed as “the Michael Jordan of cheesesteaks.” A baguette keeps the meat along with caramelized onions and your choice of cheese. Or go bold with another rib-eye signature, the Sears Tower, featuring a peculiar union of roasted red peppers and wing sauce.

The cold classics include a chicken salad, a club and an Italian-infused Vito. We dig the Windy City, with pastrami, provolone, a house coleslaw and sun-dried tomato mayo on a baguette. Check this one out: the Parthenon, a wrap of artichoke and roasted red pepper tapenade, hummus, feta, cucumber, tomato, arugula, spinach and onion.

A monthly dive into the culinary character of the Centennial State. Send your recommendations to seth.boster@gazette.com