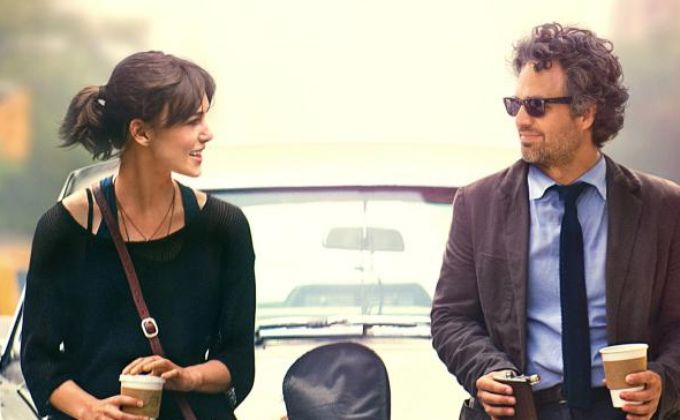 For nearly a year, Pawel Pawlikowski's quietly astounding drama "Ida" has been making the film-festival rounds to deserved admiration.

Perhaps not surprisingly, this story of a young Polish novitiate, who learns on the eve of entering a Catholic order that she has a living relative and that her parents were killed during the Nazi occupation, screened at the Telluride Film Festival, that showcase of global cinema.

The film is a study in silences and confessions, the unspoken and the uncovered, contained in the always overlapping realms of the personal and political.

After a mute meal at the convent (with only the clatter of spoon against bowl) comes the scene in which Anna learns she has a relative, one who when asked to take in her sister's child, did not. Her mother superior insists that Anna seek out her aunt before taking her vows.

In Warsaw, Wanda answers the door, wearing a silky robe and pumps, a cig in her hand, a lover finishing dressing in the other room. She tells her niece for the first time that her name is Ida Lebenstein. "So, you're a Jewish nun?" Wanda says, leaning on a window sill her kitchen. "Who?" Anna asks. Then listens with utter stillness. "You're a Jew."

"Ida" is also a lesson in darkness and light, shadow and glimmer - and yes, various shades of gray. Cinematographers ?ukasz Zal and Ryszard Lenczewski capture that visually time and again. But so, too, do Wanda and Anna.