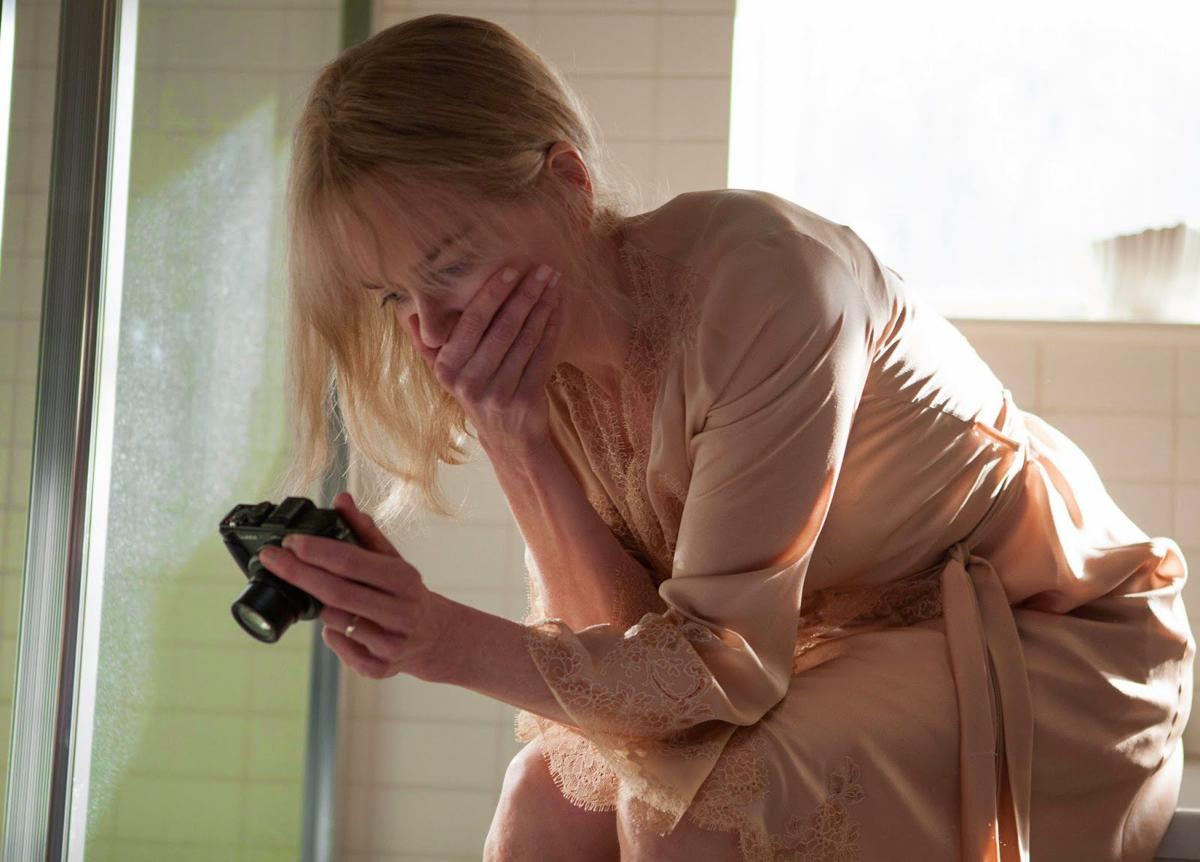 Nicole Kidman stars in "Before I Go to Sleep." Courtesy Clarius Entertainment. 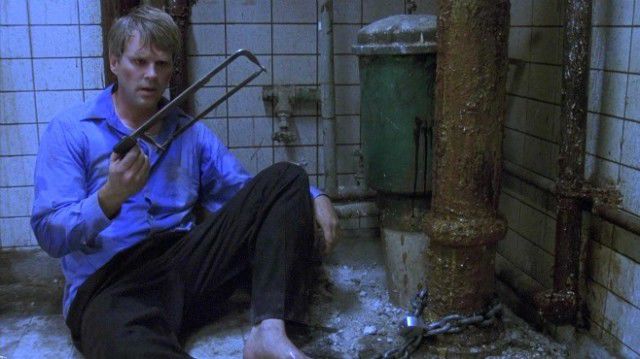 The 2004 horror film, "Saw," is re-released for its 10th anniversary. Courtesy Evolution Entertainment.

Nicole Kidman stars in "Before I Go to Sleep." Courtesy Clarius Entertainment.

The 2004 horror film, "Saw," is re-released for its 10th anniversary. Courtesy Evolution Entertainment.

(Editor's note: "Saw," which spawned several sequels, is returning to movie theaters 10 years after its original release. Here is David Germain's review from 2004.)

The fright flick "Saw" is consistent, if nothing else. This serial-killer tale is inanely plotted, badly written, poorly acted, coarsely directed, hideously photographed and clumsily edited, all these ingredients leading to a yawner of a surprise ending. To top it off, the music's bad, too.

You could forgive all (well, not all, or even, fractionally, much) of the movie's flaws if there were any chills or scares to this sordid little horror affair.

But "Saw" director James Wan and screenwriter Leigh Whannell, who developed the story together, have come up with nothing more than an exercise in unpleasantry and ugliness.

How such a cruelly empty and infantile movie got made is mystery enough. More puzzling is why Cary Elwes, Danny Glover and Monica Potter would sign on as co-stars.

Most of the movie is set in a dingy, dirty lavatory, where Dr. Lawrence Gordon (Elwes) and a whiny guy named Adam (Whannell) awaken to find themselves chained to opposite walls. Turns out they're the latest victims of a psychopath known as Jigsaw, who concocts sick games to test the morality of his victims.

For Lawrence, it's the choice of killing Adam or having his wife (Potter) and daughter slain instead.

Wan and Whannell admit one of their aims was shock value, yet the instruments and stratagems of punishment they come up with are grotesque without being terribly clever. And they muddle up their silly creations with cheap fast-motion effects and clunky editing that obscures the action.