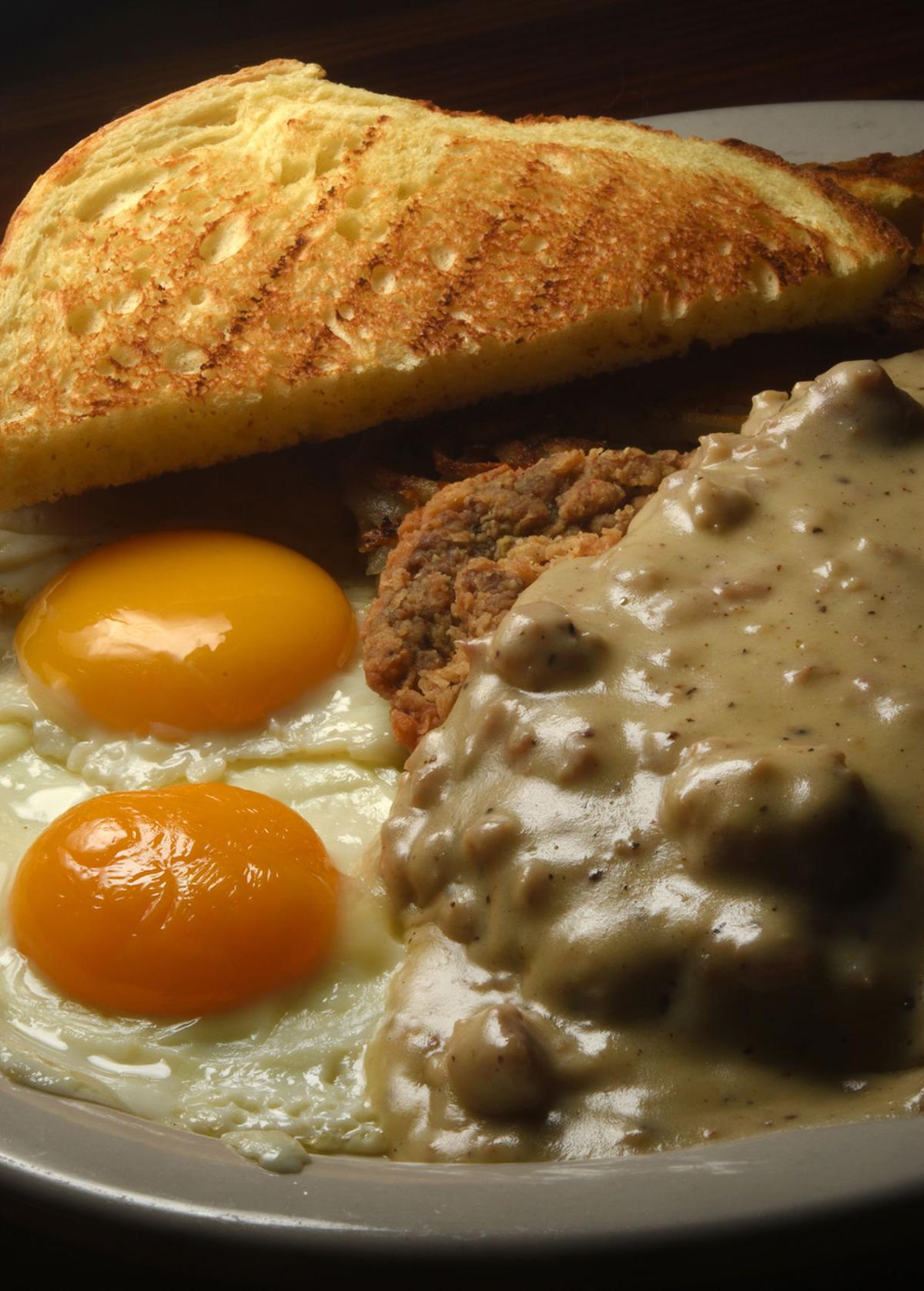 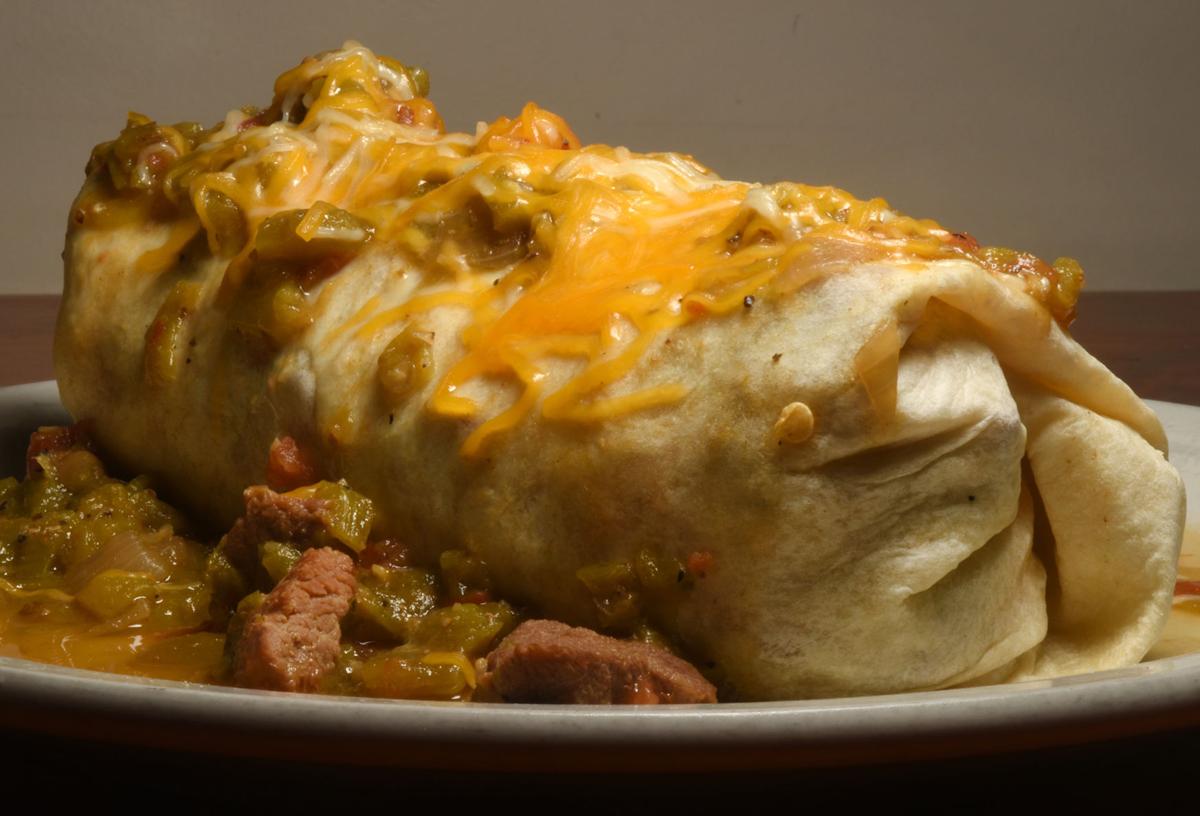 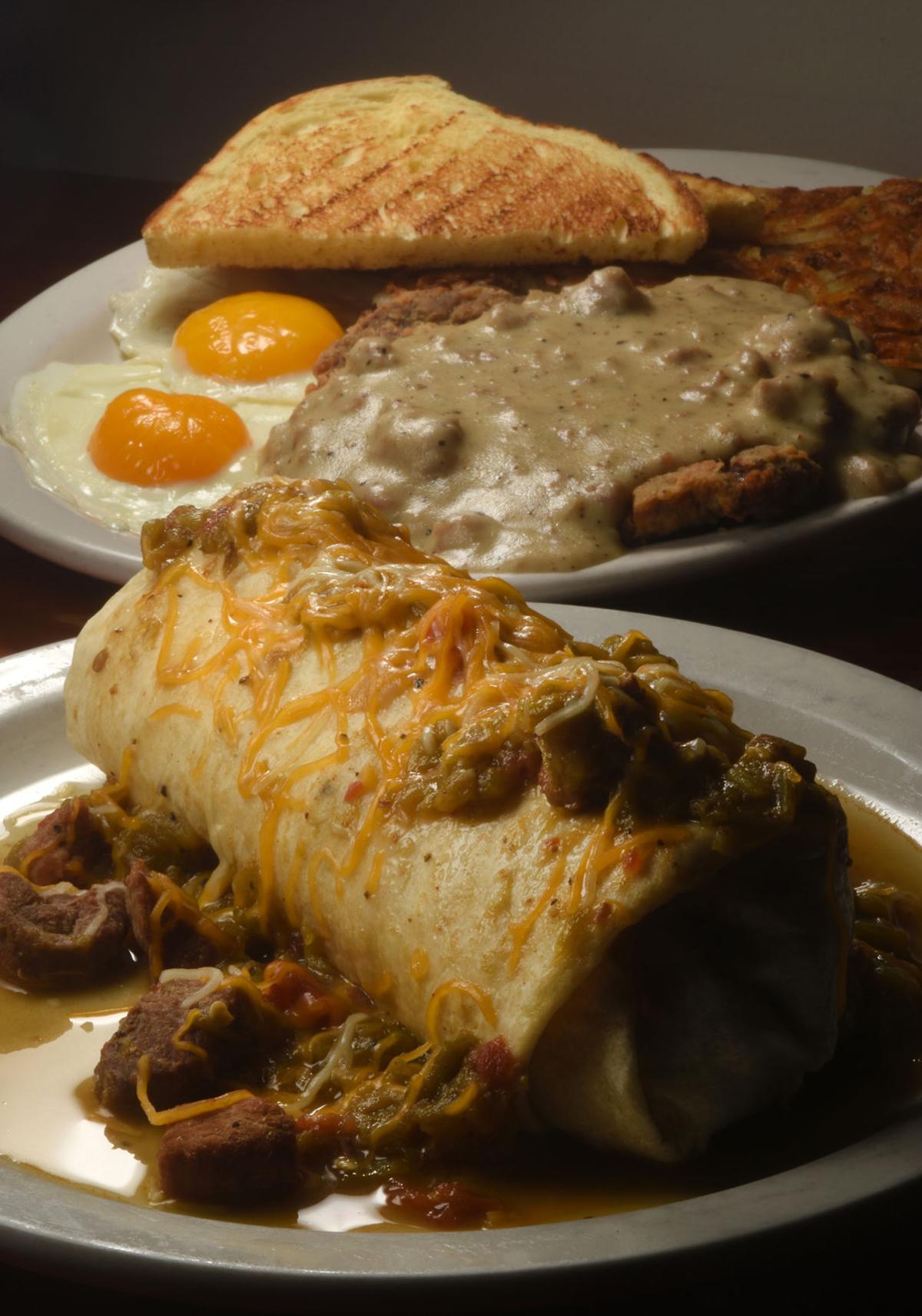 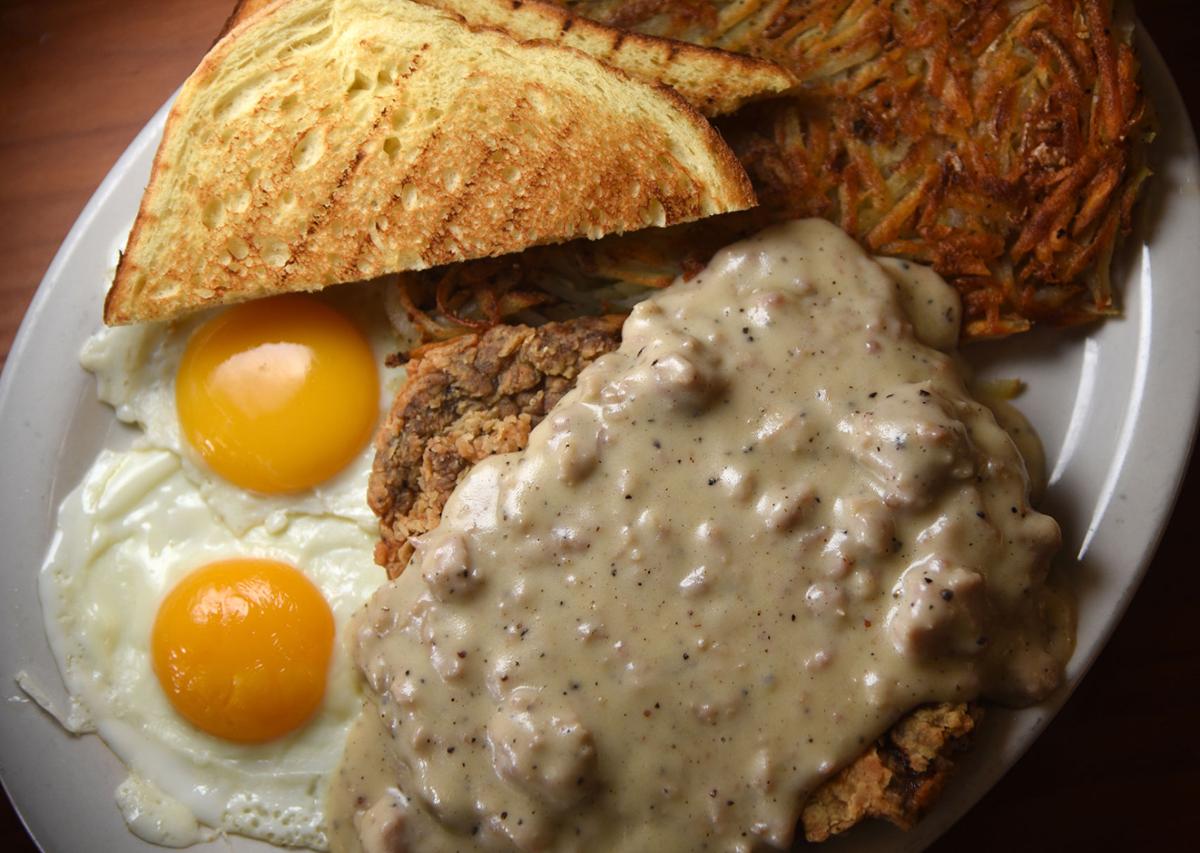 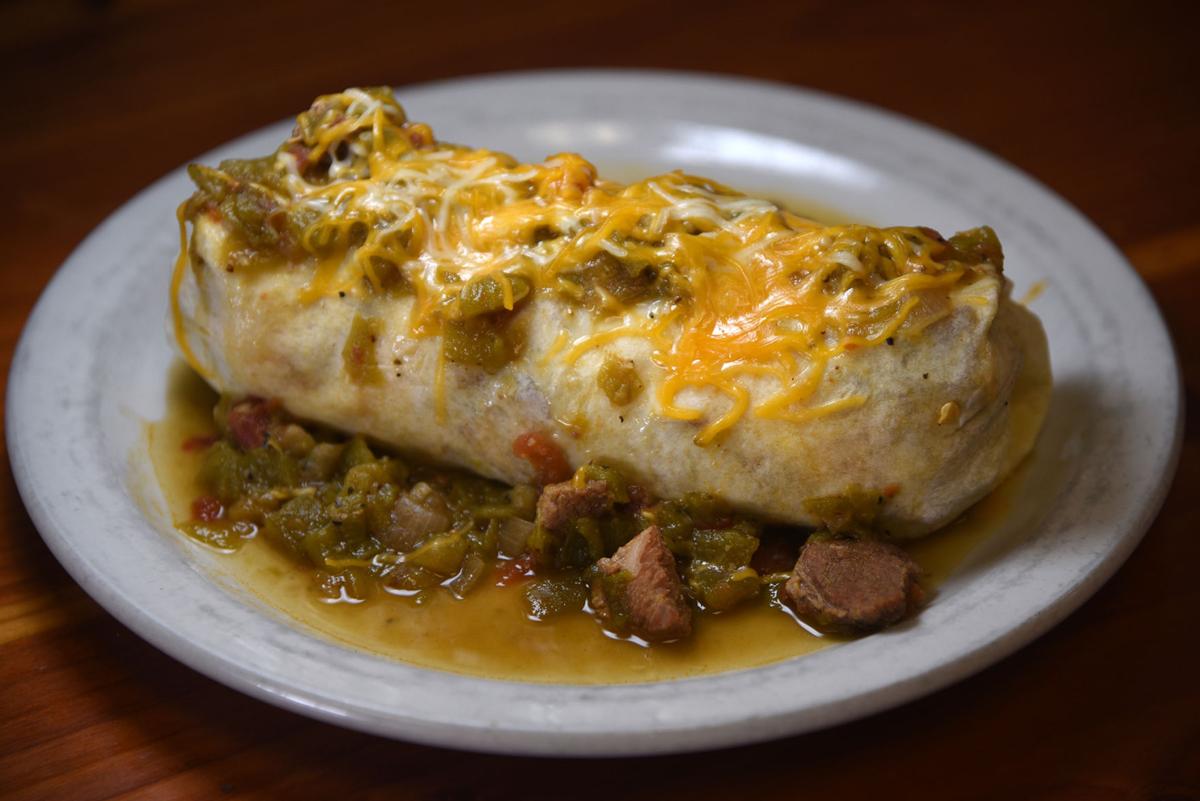 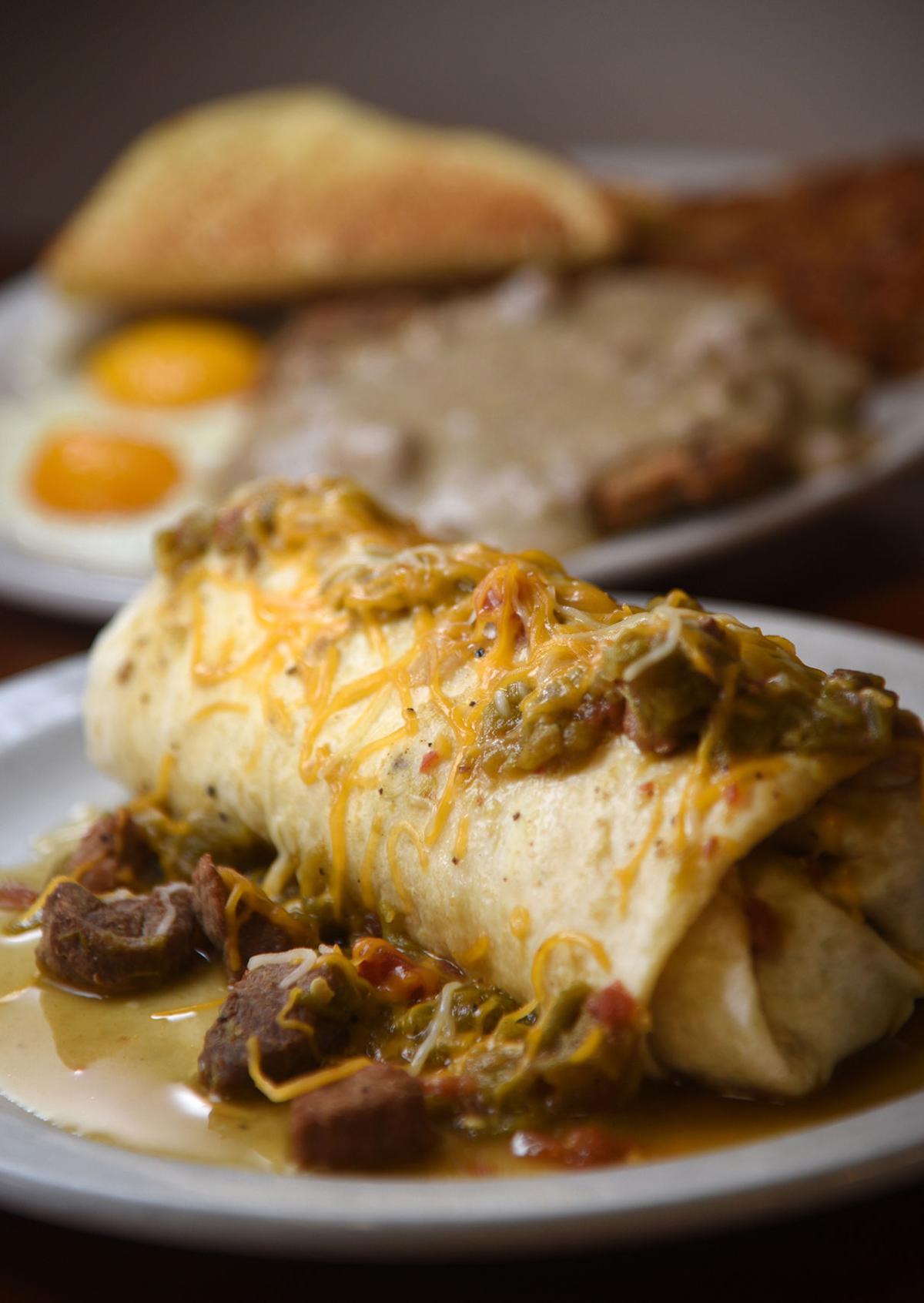 Pork green chile and sausage gravy are from the south, but it’s necessary to indicate Southwest and down South, respectively, when referring to these iconic foods. Served side by side, one often outshines the other. Yet Rock City Cafe, in a nondescript strip mall, gets ‘em both right.

This small, inauspicious diner features a basic breakfast menu. (The lunch possibilities are a little less restrained.) The constant influx of patrons one recent Sunday morning suggests the simplicity of the offerings may be an attraction rather than a hindrance. Gravy and pork green chile have starring roles in several dishes; many include both.

Plastic-coated menus, silverware in small brown paper bags, endless cups of coffee and two of the friendliest servers, neither of whom claimed dominion over one section of tables versus another, are just part of Rock City’s personality. That’s in addition to the food.

Dining review: Mediocre flavors and service make this Japanese restaurant one to avoid in Colorado Springs

A wipe board near the entrance informs of lunch and breakfast specials. They change when the cook feels like it, one server said. The Mountain Man and Hatch Scramble were the two morning off-menu items, while Philly grilled cheese, bison dip and grilled cheese with tomato bisque were among the lunch possibilities.

We opted for breakfast. I was disappointed to learn the biscuits are not made in-house but was reassured that the gravy is. This is ultimately what led to my choice of country fried steak ($11.25) with sausage gravy, two eggs and hash browns. Yes, it’s a lot of food and, no, I didn’t clean my plate unless counting that I took quite a bit home in a to-go container.

The thinly pounded beef is barely visible beneath pieces of savory sausage in a creamy gravy. It’s thick with just the right amount of seasoning from the pork. Thus it wouldn’t make any difference where they’re made if one ordered the buttermilk biscuits smothered in this gray-colored goodness. The eggs are cooked to order; the potatoes have the perfect crunchy and milky texture and taste.

After tasting the green chile covering the massive breakfast burrito ($9.50), I wouldn’t have minded a little of the spicy sauce on the side with my country steak. It would have been an indication of greed, however, had I asked. I was perfectly content with my order, but that green chile has the Goldilocks’ just-right amount of heat that doesn’t diminish the flavors of everything else it touches.

The burrito is standard, in terms of its contents: scrambled eggs, cheese, sausage (there is also a choice of bacon or ham) and country potatoes. For those with smaller appetites, there is a “sissy” version. We didn’t see how it compared in size.

Among other items that caught my attention was the Rock City peppers ($11.50). Roasted green peppers are halved and filled with a choice of breakfast meats, country potatoes, scrambled eggs and green chile. It sounded good when reading the menu descriptions, and it looked even better when it was served at a nearby table.

Even though the place was busy, the servers didn’t seem to mind answering questions. We wondered about the name. I knew of a tourist trap, er, destination near Chattanooga called Rock City. It turns out, the original owner was from Detroit; this will make sense to Kiss fans. (The band is credited with writing what’s considered one of the best songs about that city.)

The name’s origins matter little; it’s the food that counts.

What’s online as of March 6: