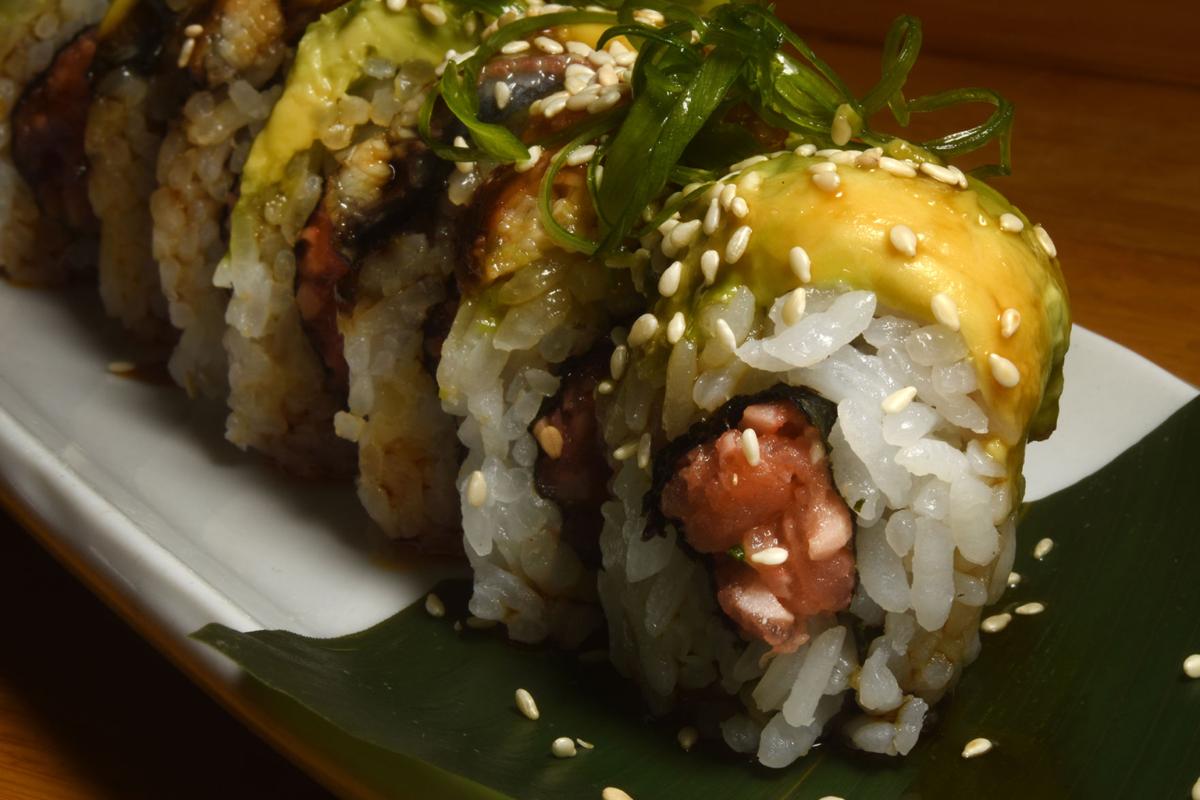 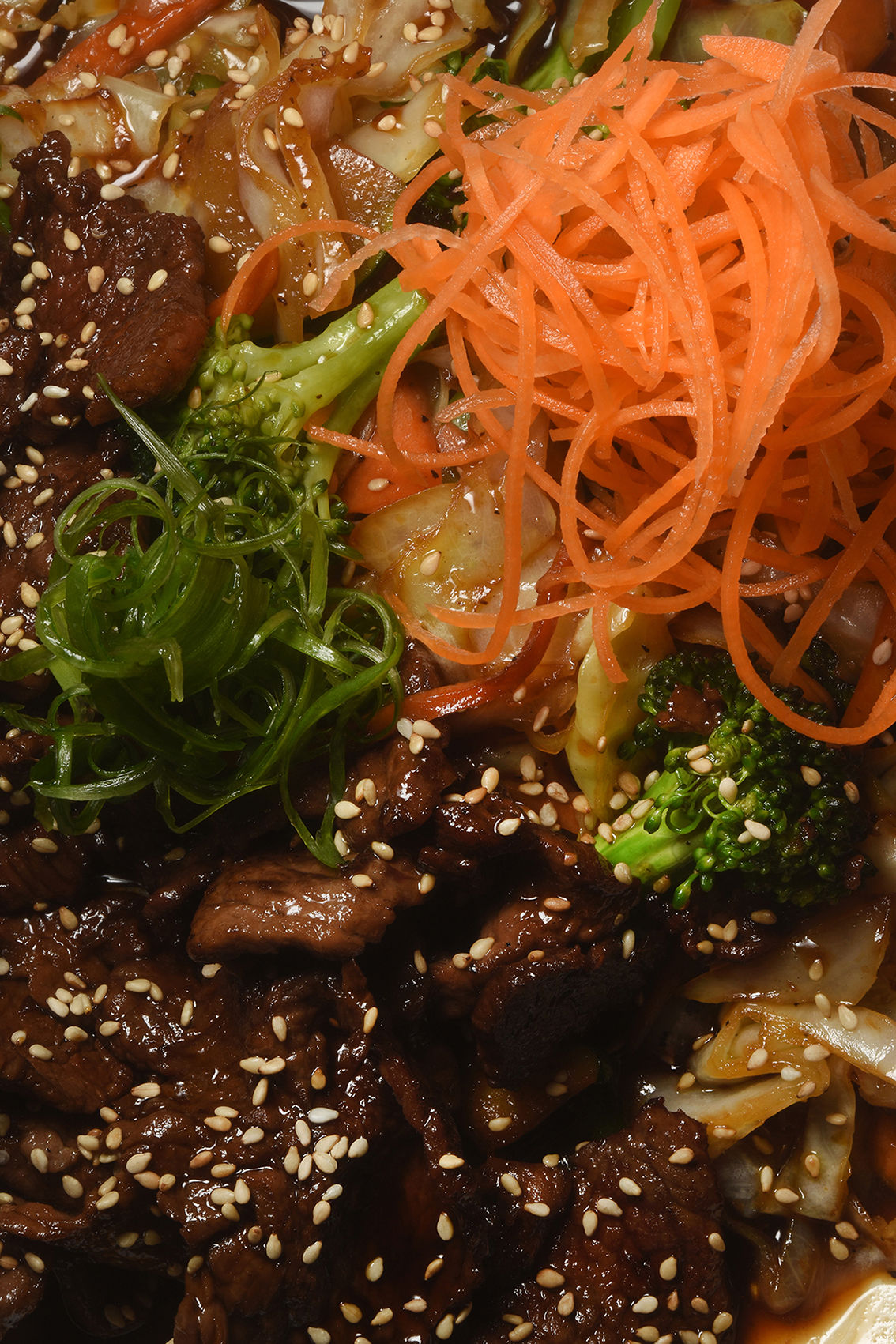 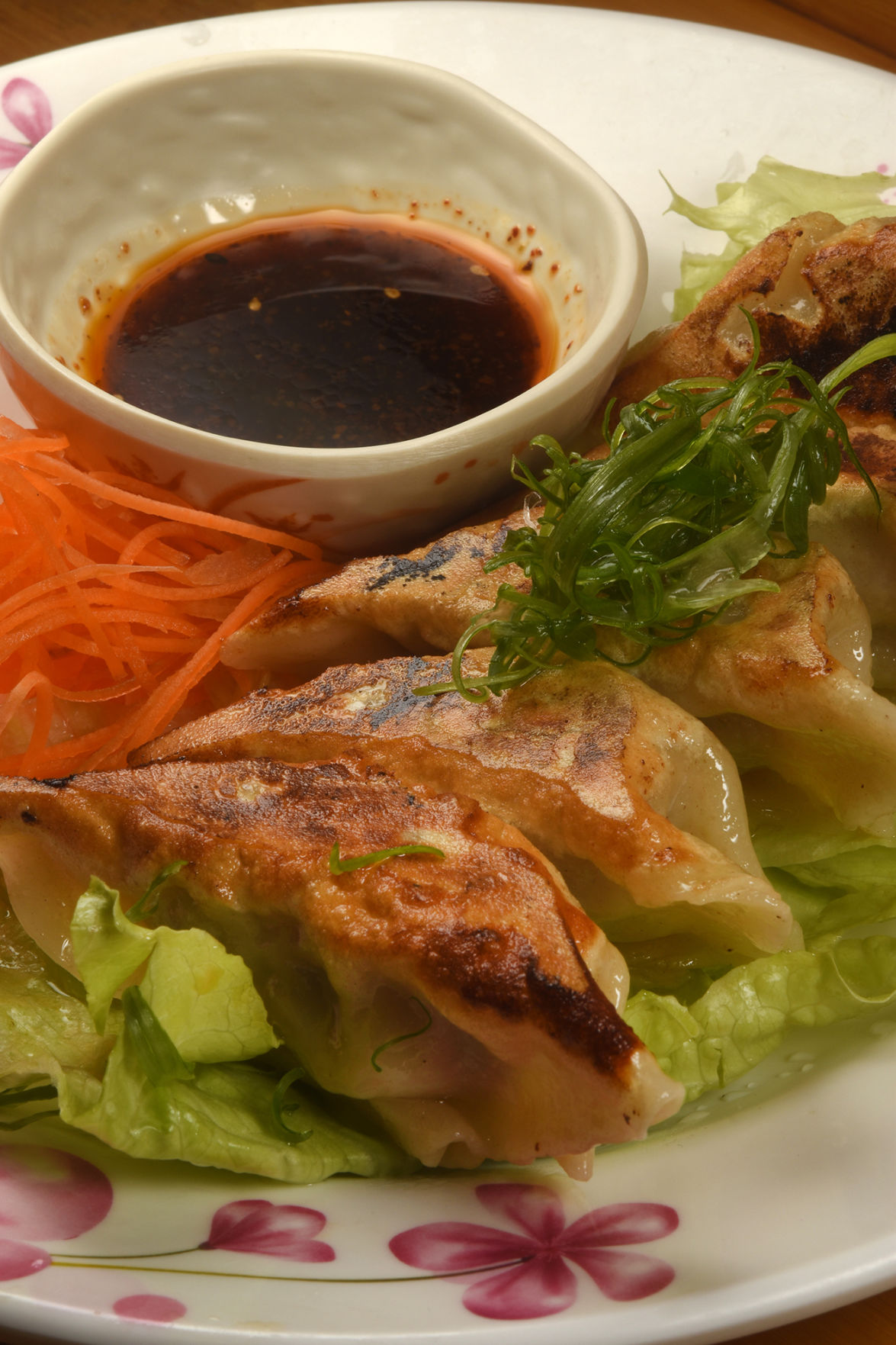 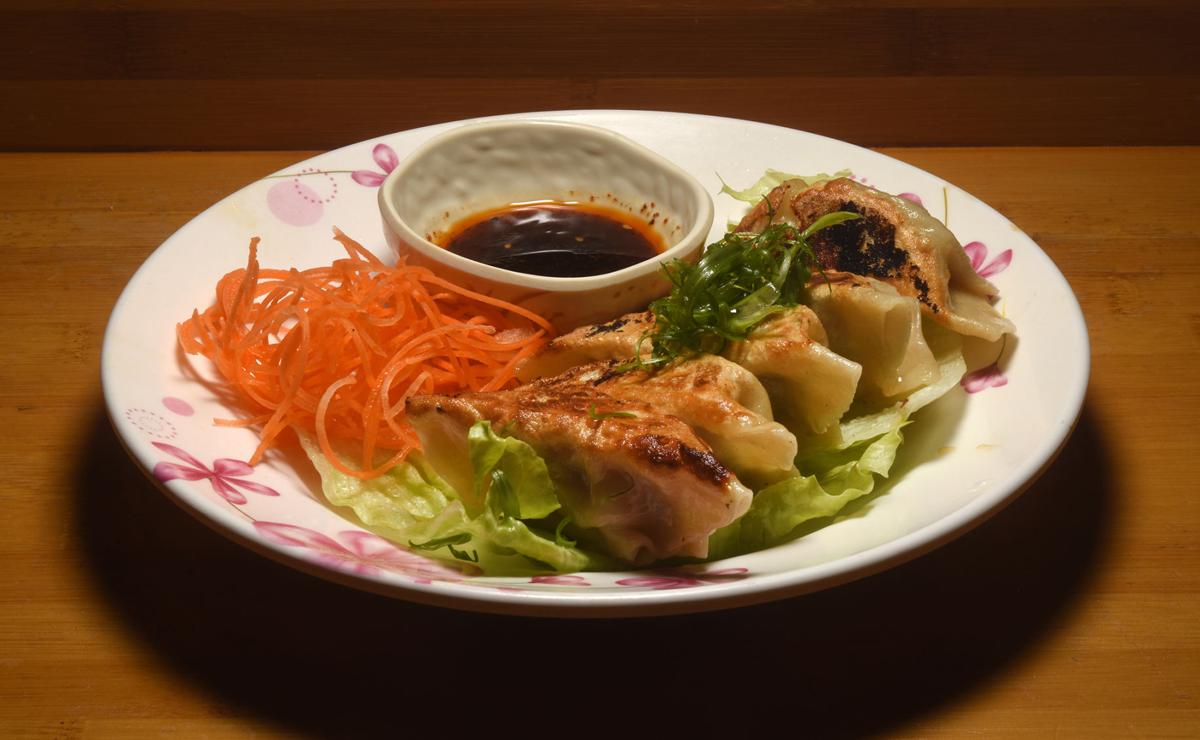 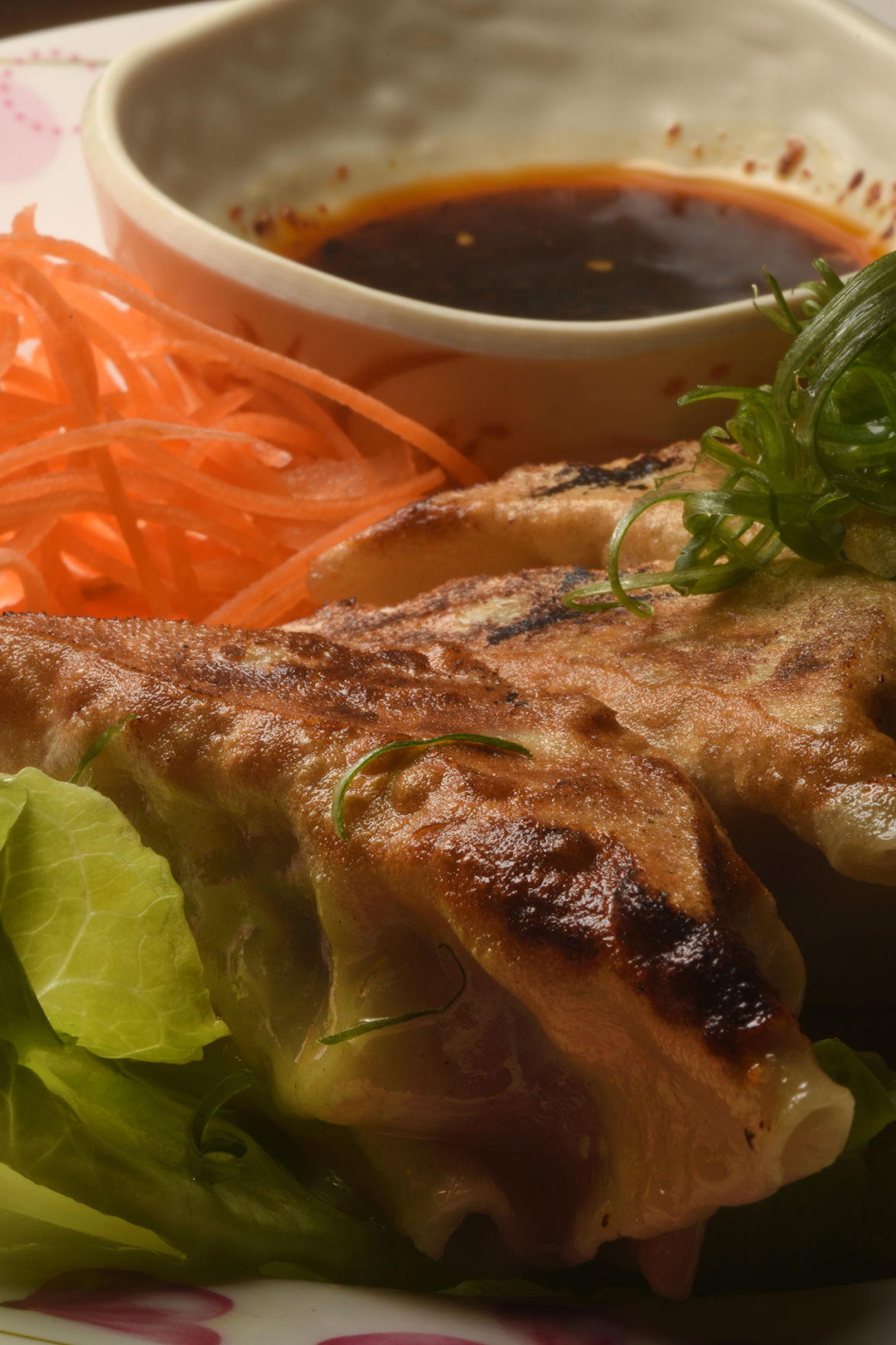 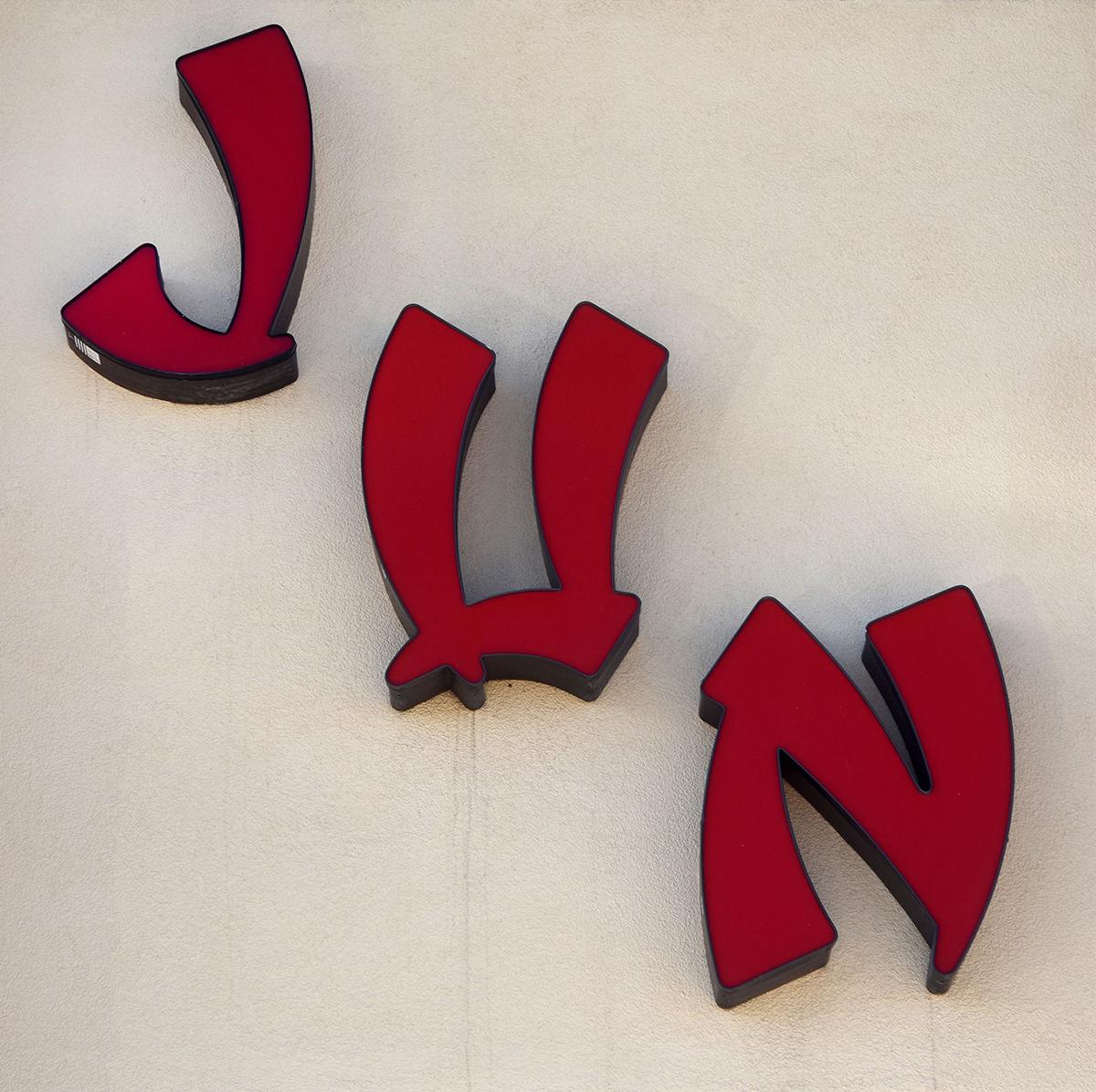 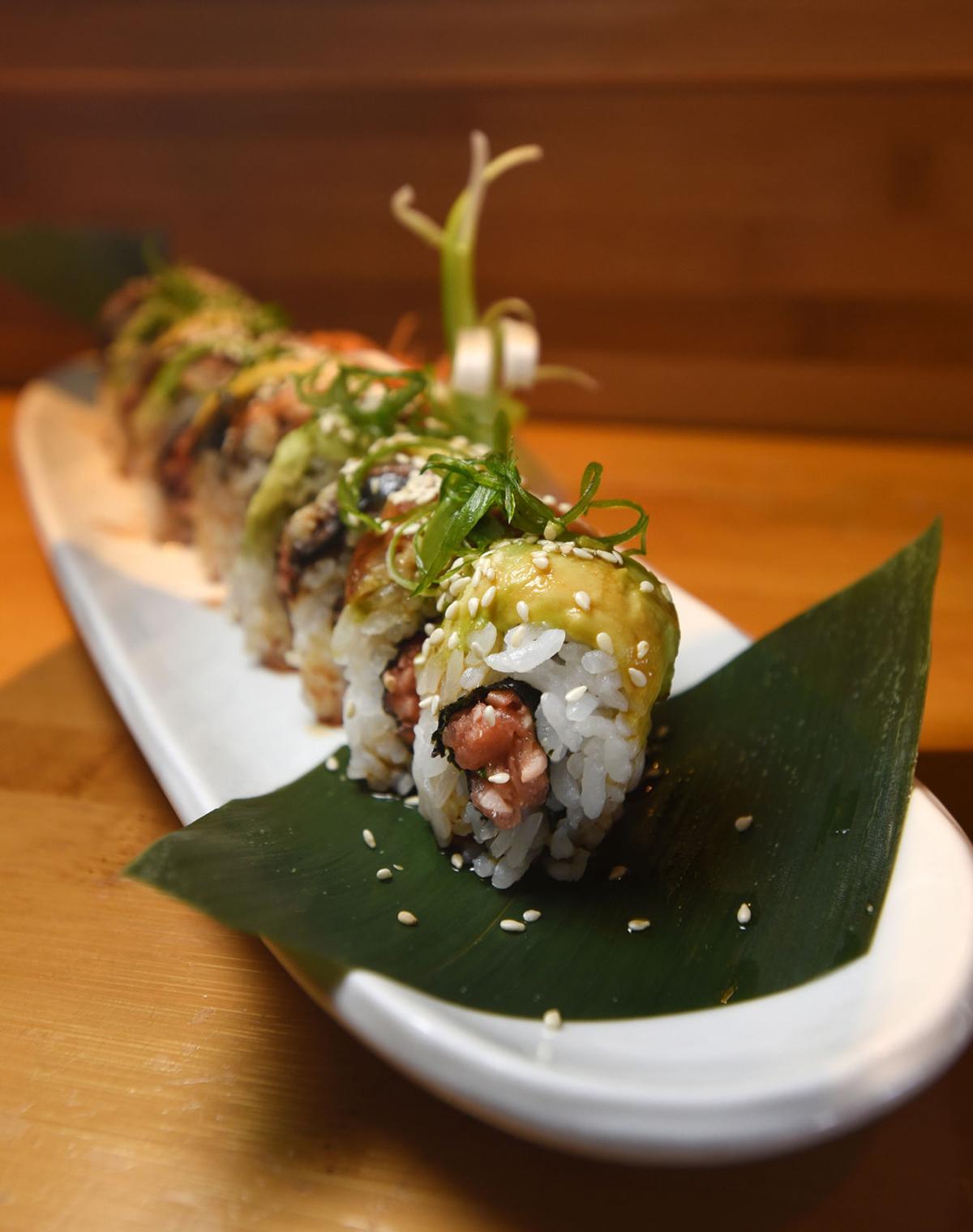 If I had entered Jun Japanese Restaurant blindfolded, the woeful lyrics and often chart-topping harmonies of country music wouldn’t have provided any clue to the cuisine, though it might have hinted at ensuing regret and disappointment.

But I walked into the Jun eatery on Centennial Boulevard with eyes wide open. Despite the country western tunes, the bamboo paneling, several low tables, teppan grills and the sushi bar all confirmed the origin of the food. There was no turning a blind eye, though, to mediocre flavors and service.

The one plus, when it came to service: Water glasses were kept full while we waited and waited for our meals. Lunch was not particularly busy, yet we might as well have been stuck on Interstate 25 between Monument and Castle Rock; nothing was happening.

The timing might have been our fault. We arrived after a group was seated at one of the teppan (hot) grill tables. I think the teppan chef doubled in the kitchen and the front of house. The sizzles and aromas from the teppan drifted in our direction. So did the chef’s advice to the young boy, watching the spectacle with his family, to stay in school. Meanwhile we waited.

The sad thing was, the Bad Boy sushi roll ($13.95) sat at the counter when it would have been an appropriate, and tasty, distraction to our food anticipation. This is especially true since it was the highlight of our meal. The roll, featuring tuna wrapped with rice and unagi (freshwater eel), had a nice element of spice and was certainly fresh.

The California roll that accompanied the lunch combination plate was neither the best nor the worst. This is perhaps the most common roll in that there are usually only minor, if any, variations to what might best be called the intro to sushi. Fresh cucumber, avocado, rice and imitation crab. Of course, wasabi and ginger were served on the side for additional flavor.

Even the gyozas ($5.95) we ordered as appetizers didn’t arrive in a timely manner. Six dumplings, fried on one side and steamed on the other, were oilier than they should have been. This could have been an indicator that they sat too long on the pass-through.

The lunch menu is composed of several teriyaki items, a few dishes requiring explanation and meals at one of the teppan grills, long, table-size cast-iron griddles.

Dining review: Beyond the doughnuts, a wine bar with fresh pasta and pizzas

In addition to the California roll, the lunch combination ($10.95) includes a small green salad, sliced cucumbers, fruit, steamed rice, tempura vegetables and a choice of beef or chicken teriyaki. It’s impressively presented bento box fashion: a wooden rectangular tray-like dish with separate compartments for each element of the meal.

Fried panko-coated tempura included a plump shrimp and was the most successful since it wasn’t at all greasy. This couldn’t be said of the sweet potato, onion or squash. The beef teriyaki was shiny with caramelization from the sweet sauce and dusted with golden sesame seeds. It was not as favorably memorable as the chicken version.

Unfamiliar to us is Katsudon (9.95), which our server described as strips of chicken coated with an egg batter served over white rice. The meat was tender, but the entrée itself doesn’t offer much in the way of visual appeal thanks to the gray color palate.

A large selection of sushi is available, which is probably the best choice at Jun.