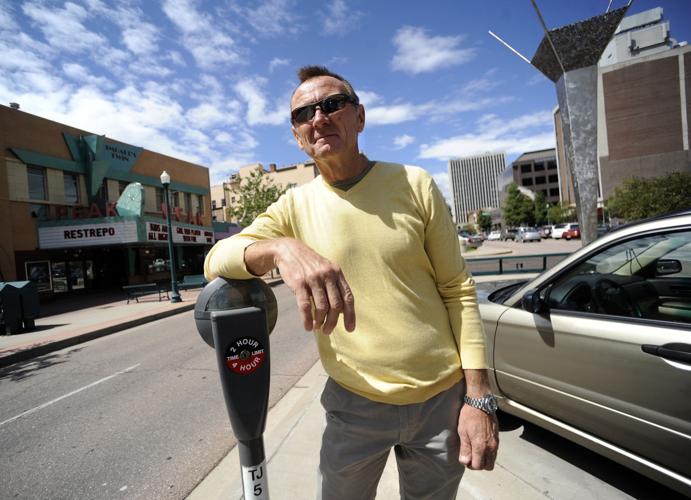 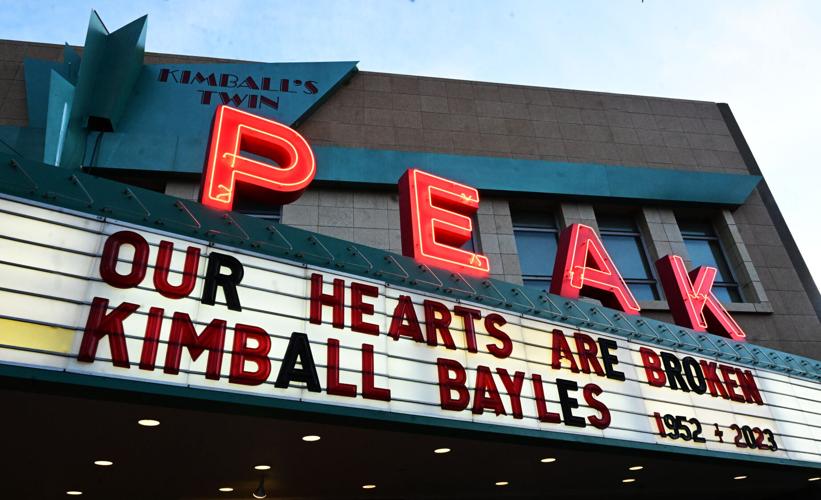 The marquis at Kimball's Peak Three Theater bears the news of the death of Kimball Bayles on Thursday. 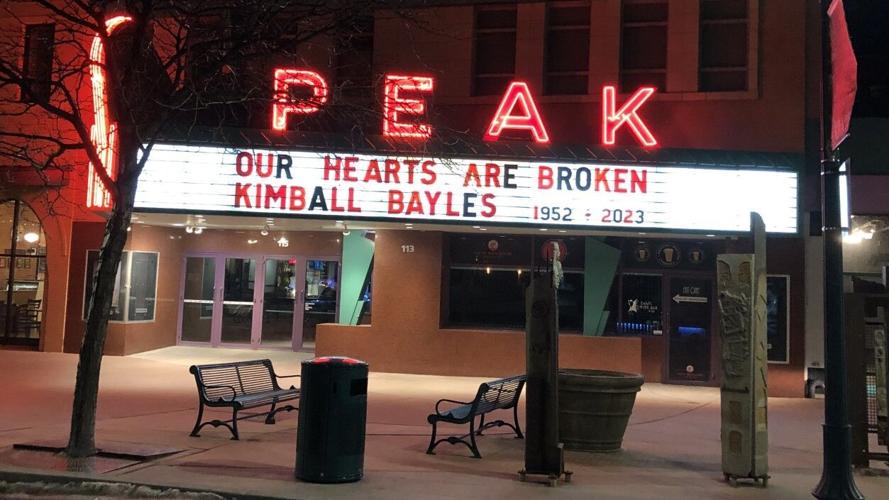 "It's a horrible loss," said Warren Epstein, recent chairperson of the Downtown Colorado Springs board and executive director of marketing and communications at Pikes Peak State College. "Kim poured his heart and soul into it. I don’t think he made more than a dime and half, but he scrounged it together and gave it a go. He was always on top of films, particularly independent films, and where they were headed."

In 1994 he spent $1.5 million to renovate and open Kimball's Twin Peak Theaters at 115 E. Pikes Peak Ave., where he paid the bills by taking chances on obscure films, such as "Pulp Fiction," "Crouching Tiger, Hidden Dragon," "My Big Fat Greek Wedding" and "March of the Penguins."

"The films he’s brought over the years have kept this community engaged in independent film," said Rocky Mountain Women's Film Executive Director Linda Broker. "It gave people the opportunity to see films they might not otherwise have seen. He was a hybrid — not really art house cinema, because he showed a lot of mainstream Hollywood films, but he was also the place to go to see films that weren’t quite as mainstream."

Around 2009 he installed a third movie screen and became Peak Three Theater.

"Kim was a guy who, on one hand, had a childish joy about the idea of presenting film. 'Cinema Paradiso' is the kind of film that gets to the great passion he had for films," Epstein said. "But he was also somebody who was not only aware of the struggling business model, but every other week he’d say, 'This might be my last week. I don’t know if we’re going to make it.' He had to give up on making a decent living from it, and that’s a sacrifice many of us benefited from."