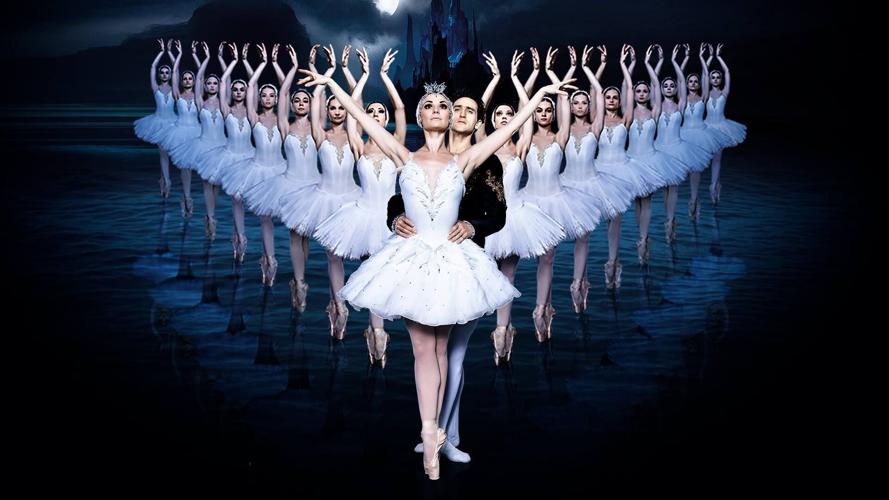 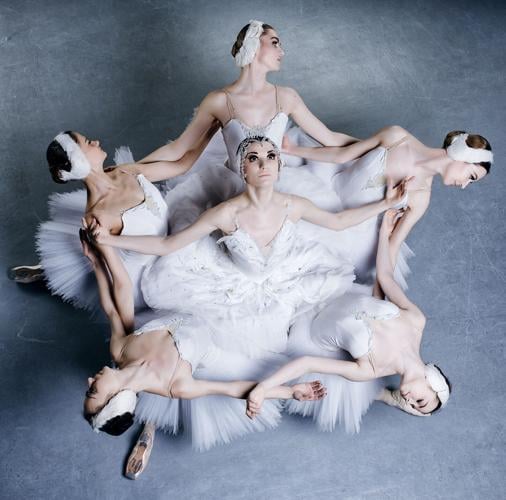 Russian Ballet Theatre will keep the traditional choreography of “Swan Lake” intact, including the 32 fouettés performed by Odile, the Black Swan, in the third act, when she revolves on one leg 32 times in the same spot. 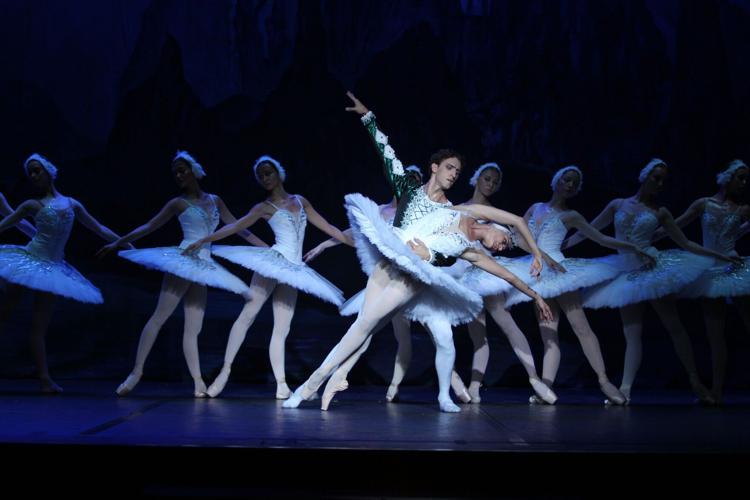 Russian Ballet Theatre will keep the traditional choreography of “Swan Lake” intact, including the 32 fouettés performed by Odile, the Black Swan, in the third act, when she revolves on one leg 32 times in the same spot.

Fear not. This version of “Swan Lake” by Russian Ballet Theatre has a happy ending.

After the past two years, it would almost be an act of cruelty to give audiences the tragic version of Tchaikovsky’s iconic ballet.

“We all need more happiness in our lives, especially after the last two years of COVID,” said RBT co-producer Gulya Hartwick.

The international company will bring the show to Pikes Peak Center on Friday.

While multiple endings exist, the story, based on a German fairy tale, remains the same. As the ballet begins, we meet Odette, a woman who lives a dual life, doomed to be a swan by day and a woman at night, due to a spell cast by the evil sorcerer Von Rothbart. The only thing that can break the spell is a man who promises his love and faithfulness.

8 weekend things to do around Colorado Springs and beyond: Sportsmen's Expo, Motorcycle Show and more

In the T-for-tragic version, a throng of swan maidens defeat Von Rothbart, and Odette and Prince Siegfried, whom she has found to love her, throw themselves off a cliff. Siegfried hasn’t been true to her, thus they can only be united in death.

In the H-for-happy version, and also the original version, which the Bolshoi Ballet premiered in 1877, after Siegfried tangles with the sorcerer, he rips off Von Rothbart’s wing and destroys the spell he’s cast over the swan maidens. Odette is set free, and the couple marry and ride off into the proverbial sunset.

“We think there should always be a place for hope and forgiveness,” Hartwick said. “We want our audience to come out a little bit happier than they came in.”

The 50-person production will feature professional dancers from more than 10 countries, including Russia, Ukraine, Italy, Japan and Poland. RBT has done its retouching of the classic show, with the goal of growing a new generation of ballet lovers, which includes a new prologue that explains how Von Rothbart became evil, and why Odette was turned into a swan.

Pikes Pub: The long (overdue) goodbye to plastic six-pack rings is nigh

But the traditional choreography remains untouched, including the 32 fouettés performed by Odile, the Black Swan, in the third act, when she revolves on one leg 32 times in the same spot.

“Those sacred pieces we would never touch,” Hartwick said.

That moment contributes to “Swan Lake’s” reputation as one of the most difficult ballets for dancers. It asks quite a bit from its heroine, who often plays the dual role of the Black Swan, the anti-heroine and daughter of Von Rothbart, whom he transforms into a phony Odette to lure the prince.

“You must be a great actress to turn from a saint into evil in just a few minutes,” Hartwick said. “Odette is an innocent girl who falls in love for the first time. Odile is the concentration of evil forces. That is often done by the same prima ballerina and adds to the difficulty and mastership of the performance.”